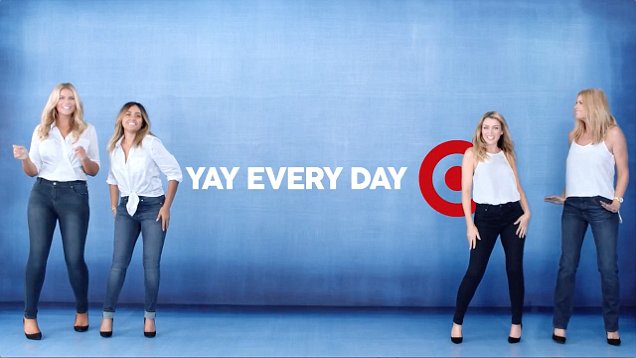 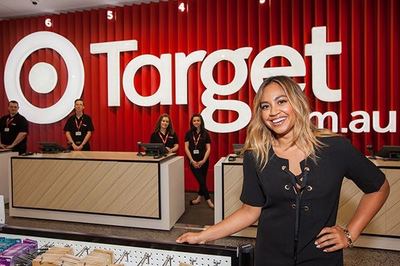 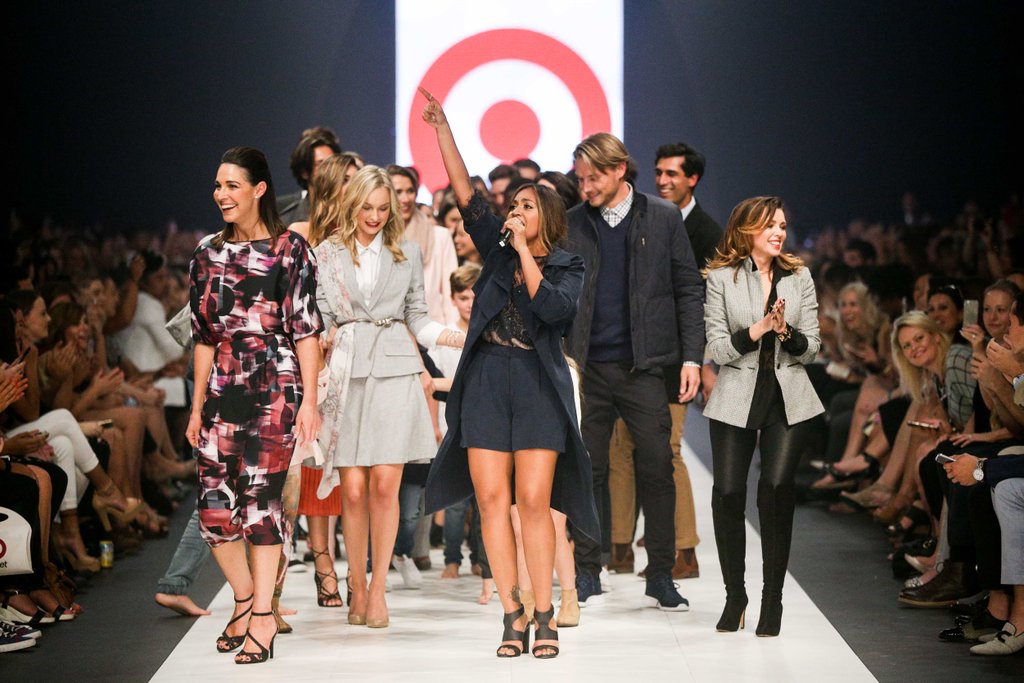 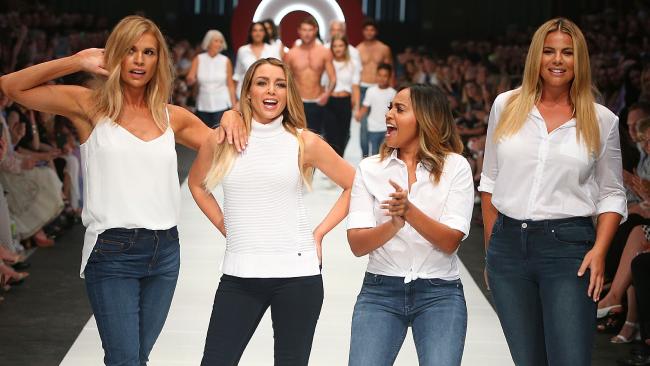 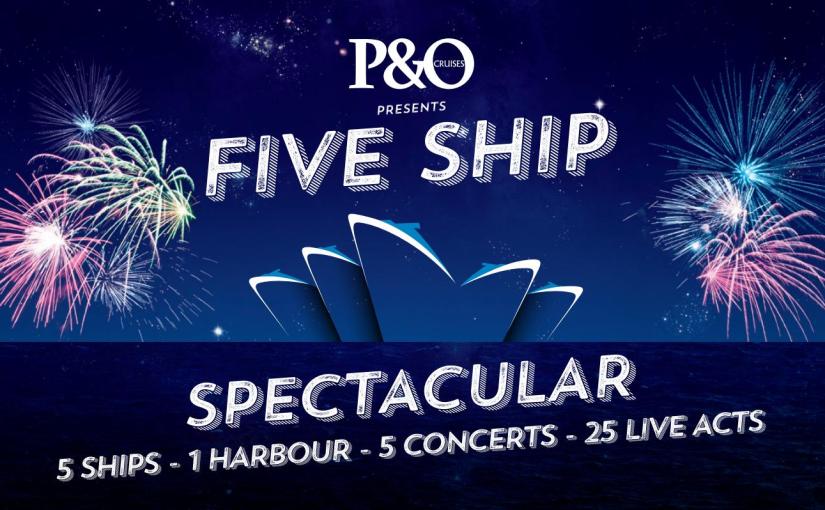 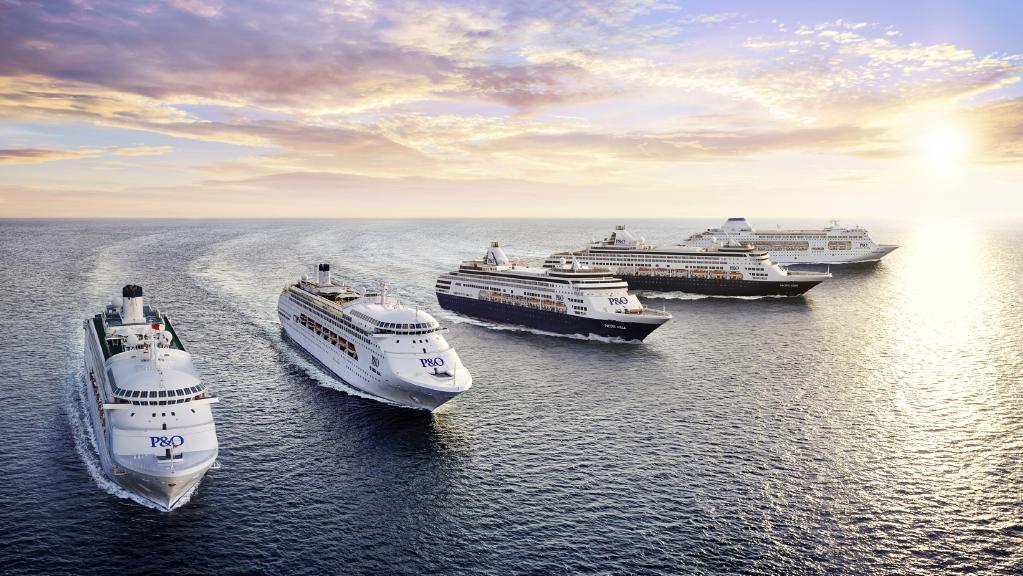 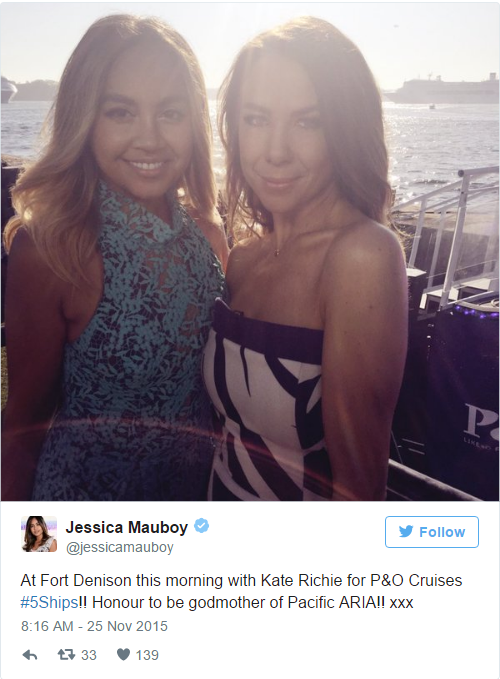 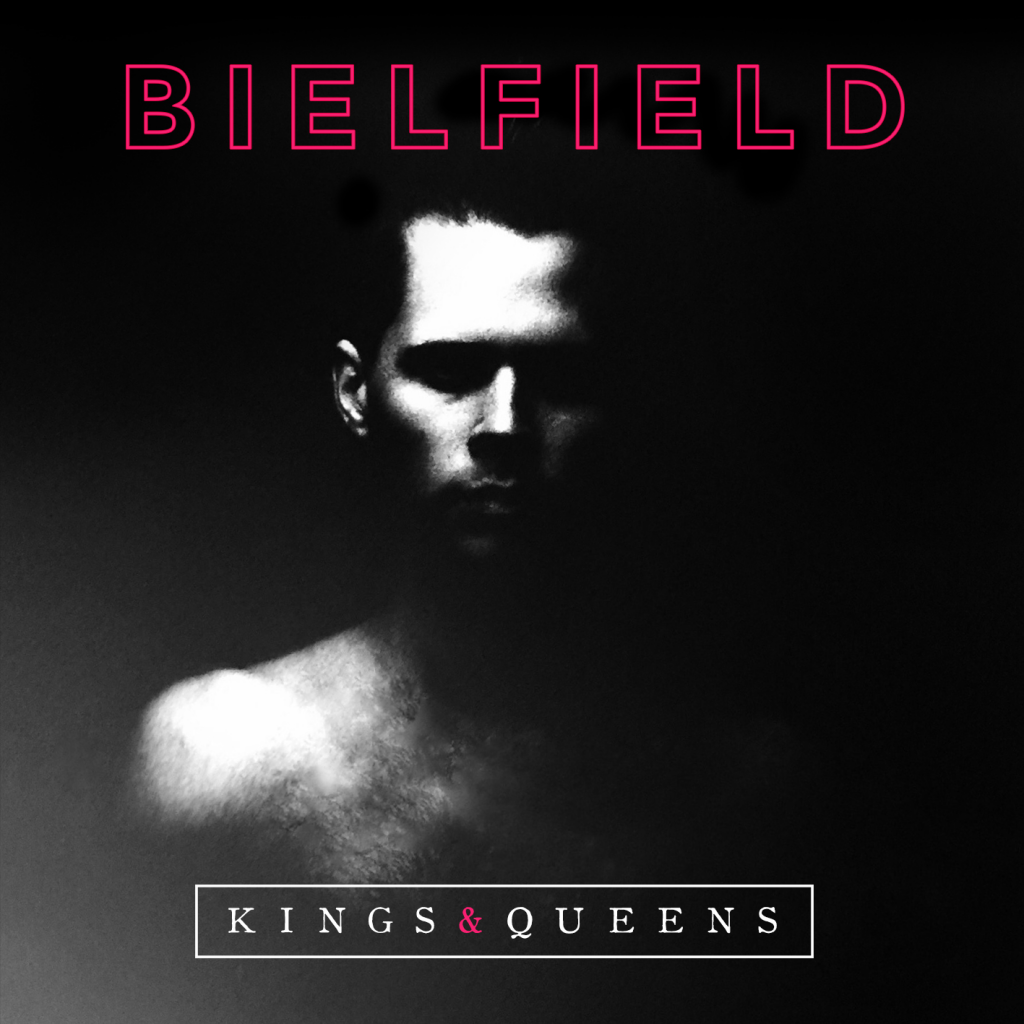 Bielfield will be performing ‘Kings & Queens’ for the first time as part of a medley at Fair Day and will be joining forces with Twitter Australia at the Twitter booth before he hits the stage at 4.30pm.

You can catch Bielfield’s live set over the below dates:

BRING ME THE HORIZON have announced their eagerly awaited return to Australian shores for this coming September. The British rock band will perform arenas around Australia on their first tour Down Under since 2013.

Since the release of their fifth and most diverse album, That’s The Spirit, in September 2015, Bring Me The Horizon have become one of the hottest tickets in rock music, selling out arena shows across the world. The album has been a critical and commercial success, with esteemed publications like Kerrang, Rock Sound and Alternative Press giving the record full marks. That’s The Spirit debuted at #1 in Australia, as well as #2 on the UK and US Album charts, and has been certified Gold in both the UK and Australia.

Tickets for That’s The Spirit Australian Tour go on sale at 10am Wednesday, February 24.

Telstra Thanks is bringing an exciting 48-hour pre-sale just for Telstra customers from 10am Friday, February 19 until 10am Monday, February 22. For more information on how to purchase, visit: telstra.com/music.