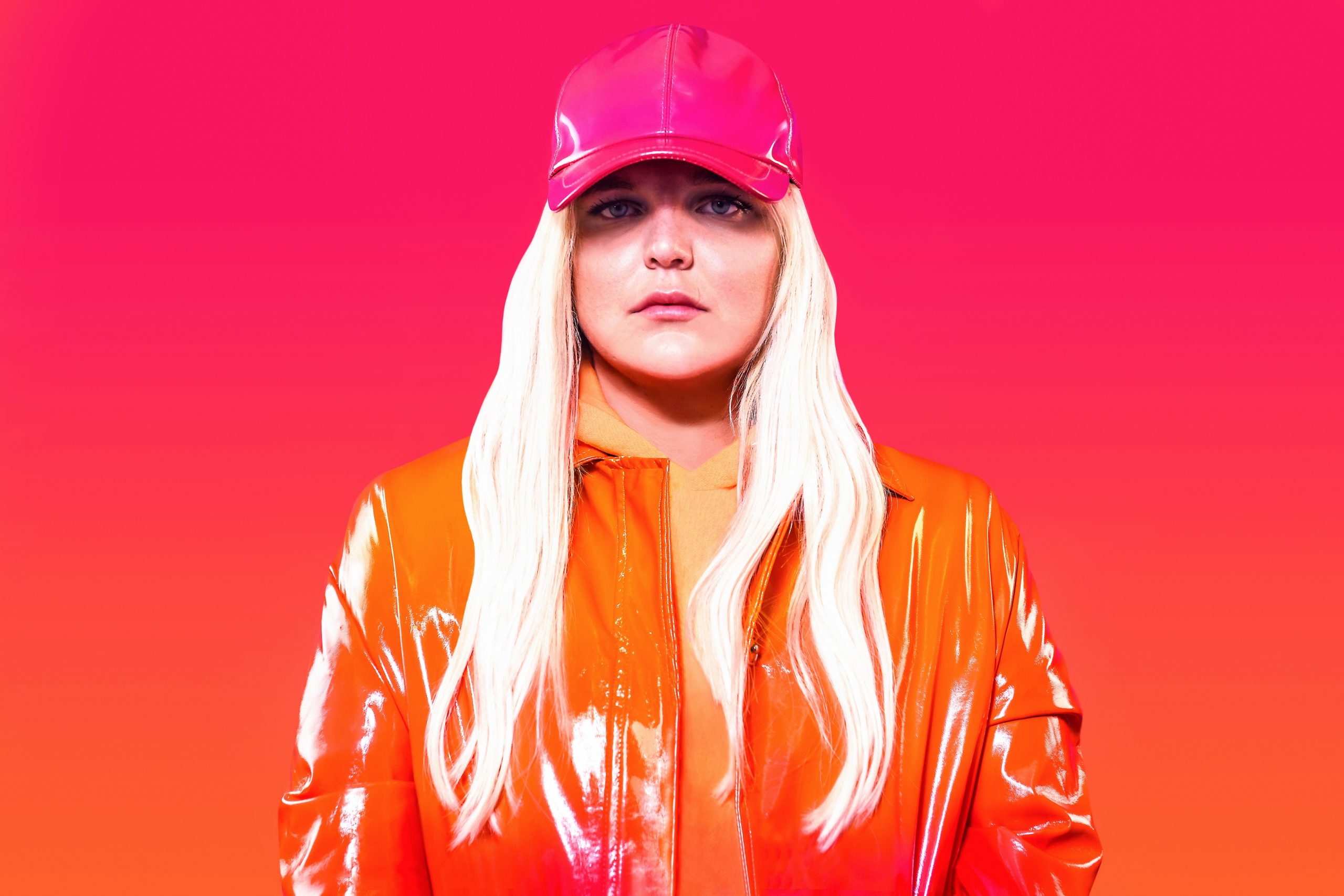 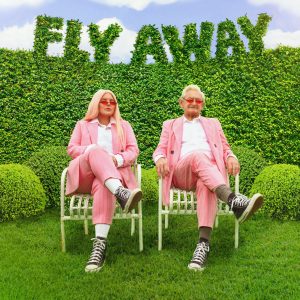 RETURNS WITH NEW SINGLE ‘FLY AWAY’

Australian artist Tones And I has returned with a brand-new single ‘Fly Away’, which is available now on all streaming platforms. The track, which is accompanied by a cinematic official music video live now on Tones And I’s YouTube channel, marks a new chapter in the global phenomenon’s already historic career and serves as a preview to her widely anticipated full-length debut.
LISTEN HERE
Regarding ‘Fly Away’, Tones And I commented, “‘Fly Away’ is about chasing your dreams, reaching your goals and the realities that comes with it. Being a busker, I obviously had bigger dreams. However, this song is inspired by the way I thought I would feel versus the way I actually feel. I think that’s very powerful, at least to me. It’s about genuine happiness and what we think we need to have happiness versus what we actually want. The truth is we only ever want anything because we think it will make us happy, but it’s never that simple.”
Tones And I wrote ‘Fly Away’ solely by herself while quarantining at home in Melbourne during the COVID-19 global pandemic.  Co-produced by Tones And I and Dann Hume, the song stands out as one of her most personal, poetic, and powerful compositions as she confides, “I had dream that someday I would just fly, fly away.” Additionally, Tones And I chose to take a photo with her grandfather for the track’s single art. “It’s a beautiful song, and I knew he would particularly like this one, so I thought it was the right choice. He’s my Pa, and I wanted to have something cool for us to do together that I can look back on. He’s also a boss!”‘Fly Away’ marks yet another major moment in Tones and I’s unbelievable journey. Earlier this fall, she recruited blackbear for the official Remix of her 2020 hit ‘Ur So F**kInG cOoL’ the single version of which has surpassed 80 million streams globally and broke into the Top 40 radio charts stateside.  ‘Ur So F**kInG cOoL’ also follows Tones And I’s standalone tracks ‘Can’t Be Happy All The Time’ and ‘Bad Child’ – the latter of which Tones And I debuted a stripped back piano performance of on The Tonight Show Starring Jimmy Fallon.

Tones And I was recently picked by Billboard as a frontrunner for “Record of the Year” and a likely nominee for “Best New Artist” at the 2021 GRAMMY® Awards following the massive impact of her global smash ‘Dance Monkey’.  ‘Dance Monkey’ has not only emerged as the most Shazam’d single of all time and crossed 1.3 billion views on YouTube, but has also become the 4th most streamed song of all time on Spotify and the most streamed song ever by a female artist on the platform.  ‘Dance Monkey’ has also eclipsed seven billion streams globally and earned 4x platinum certification from the RIAA in the US, while reaching multiplatinum or diamond certification in sixteen other countries. ‘Dance Monkey’ hit #4 on Billboard’s Hot 100 chart making it the first top five Hot 100 hit solely written by a woman in over eight years.  In Australia, ‘Dance Monkey’ holds the all-time record for the most weeks spent at #1 on the ARIA singles chart, while in the UK ‘Dance Monkey’ has made Tones And I the longest running  #1 of all time by a female artist on the Official Singles Chart.  The New York Times detailed the making of ‘Dance Monkey’ in their Diary of a Song video series, speaking with Tones And I about her journey from local busker to global star.

Tones And I rescheduled her upcoming Australian headline tour to 2021 due to the ongoing COVID-19 global pandemic. Tickets for the rescheduled dates, which are set to kick off April 21st in Melbourne featuring special guests Jakubi and Billy Davis, are on sale now at www.tonesandi.com.

Originally from Australia’s Mornington Peninsula, Tones And I travelled to Byron Bay in early 2018 to take a chance at busking. On the first day she had crowds spilling onto the street. Tones quit her retail job and decided to make Byron her new home where she lived out of her van for a year, honing her songwriting and busking every weekend.   A year later, she had one of the biggest songs in the world with her global smash ‘Dance Monkey.’

Tones and I returns with new single ‘Fly Away