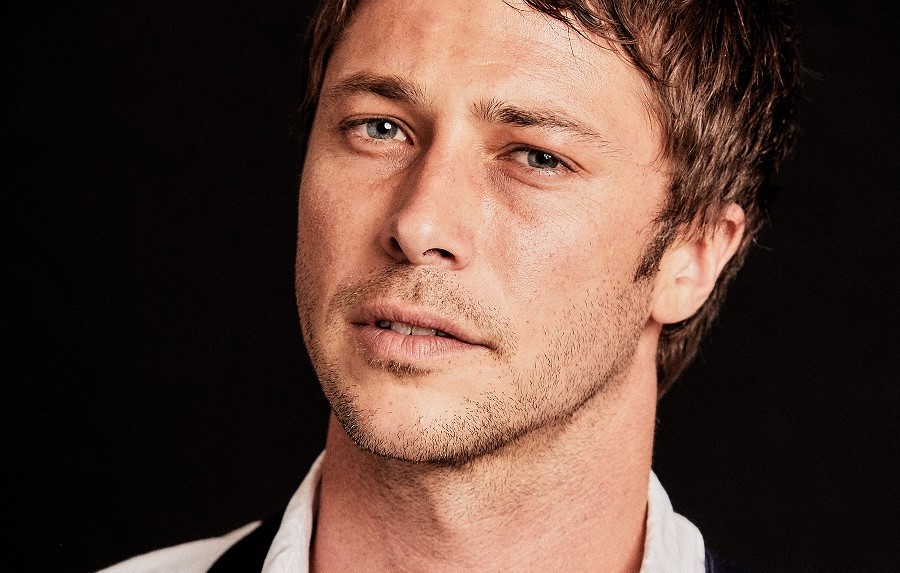 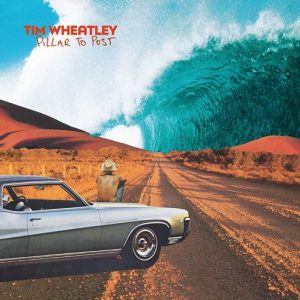 Tim will perform at QLD’s Gympie Muster this weekend alongside the likes of Jessica Mauboy and Busby Marou, before heading to Melbourne and Sydney for shows in early September. Dates and details below.

PILLAR TO POST was crafted in three parts whilst Wheatley was straddling the pacific and touring his debut album CAST OF YESTERDAY. The seeds were sown in Melbourne with longtime collaborator Michael Badger (Demon Parade, The Sparrows), and came to fruition in Los Angeles, with producer Justin Stanley (Eric Clapton, Beck, Sheryl Crowe). It was later finished up by Wheatley and his band at Boulevard Recording Studios, Hollywood. PILLAR TO POST follows Wheatley’s 2015 debut album CAST OF YESTERDAY which received critical-acclaim and hit the Top 10 on the ARIA Country Albums Chart.

‘PILLAR TO POST’ is certainly a collection of songs born of harder times than my debut,” explains Tim. “The influence Los Angeles has had on my music came in ways I didn’t expect. Rather than painting a sundrenched California, I found myself reaching for home in Australia. I was writing songs about the road when I was at home, and songs about home when I was out on the road. I found myself losing the battle with the tyranny of distance and was having an ongoing arm-wrestle with life’s guilty pleasures. The sheer brutality of the ‘LA hustle’ was very hard to come to grips with – I found the highs were high, and the lows were low, and there was absolutely nothing in between”.

Tim Wheatley’s New Album ‘Pillar to Post’ is Out Now!