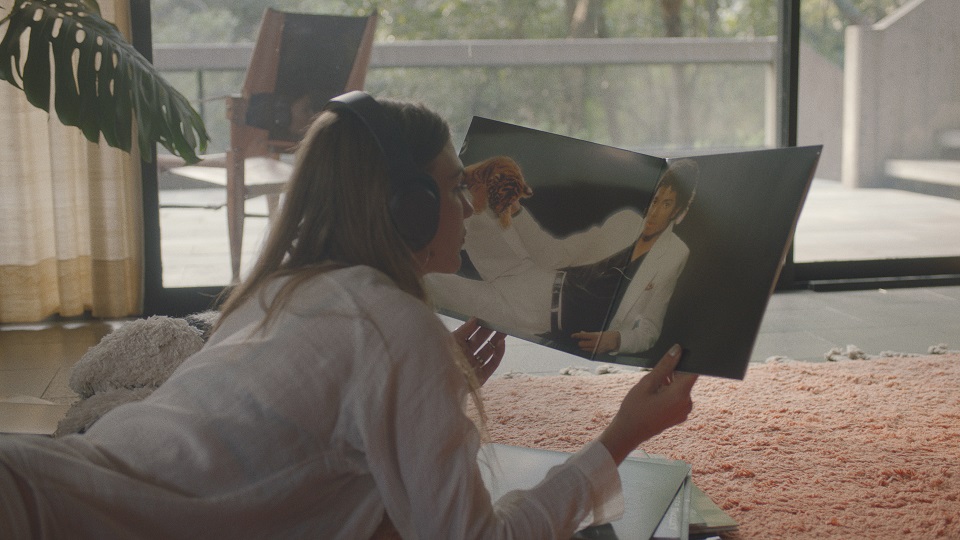 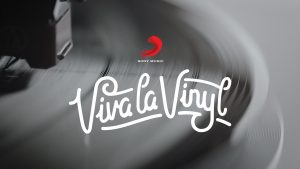 VIVALAVINYL.COM.AU is the campaign hub, which will provide informative and engaging content to inspire and encourage consumers to embrace the format and build their collections. The content hub doubles as an e-commerce platform, allowing consumers direct access to purchase titles from Sony Music Australia’s diverse catalogue.

Denis Handlin AO, Chairman & CEO Australia & New Zealand and President, Asia, said, “It is an exciting time for the music industry with significant growth returning to the market. This growth is not only driven by an increase in digital sales but has also seen a resurgence in demand for vinyl albums, which when I started in the industry in the 1970’s was of course the major format. Sony Music Australia is delighted to bring this wonderful range of titles through Viva La Vinyl to both passionate young music fans to discover these great artists and to long-time fans who have enjoyed these albums as the sound track of their lives.”

Director of the campaign, Pete Moore, comments, “Music is heavily emotive, it makes us feel and imagine. That’s why I think vinyl can take you to another place. With this resurgence or revolution of vinyl we want to share that analogue experience of music. That when you drop that needle down and the music and vibrations envelope you, it takes you away. It communicates those stories of artists in a pure listening experience like no other.”

//Thirteen & Co Executive Producer Roy De Giorgio adds, “Pete Moore continues to evolve his aesthetic. This work perfectly captures the zeitgeist of a time when music ruled and could change the world”

Nick Bonney, Creative Director, Bonsta, continues, “Whether it’s actually being able to hold the record, hearing the warm crackle as you place the needle down, or just taking in the stunning albums that are artworks in their own right, there’s something wonderfully intimate about vinyl that makes the whole listening experience… more of an experience. I think Pete has done an amazing job at capturing that.”

VIVA LA VINYL is embracing the organic growth of vinyl sales and its re-introduction in to popular culture. Figures from the Australian Recording Industry Association (ARIA) released earlier this year showed $15.1 million worth of vinyl was sold across the country last year, up 70 per cent on the previous year.

AC/DC: Back in Black

Bruce Springsteen: Born in the USA

Pink Floyd: The Dark Side of the Moon

Red Gum: Caught in the Act

THE VINYL REVOLUTION IS HERE