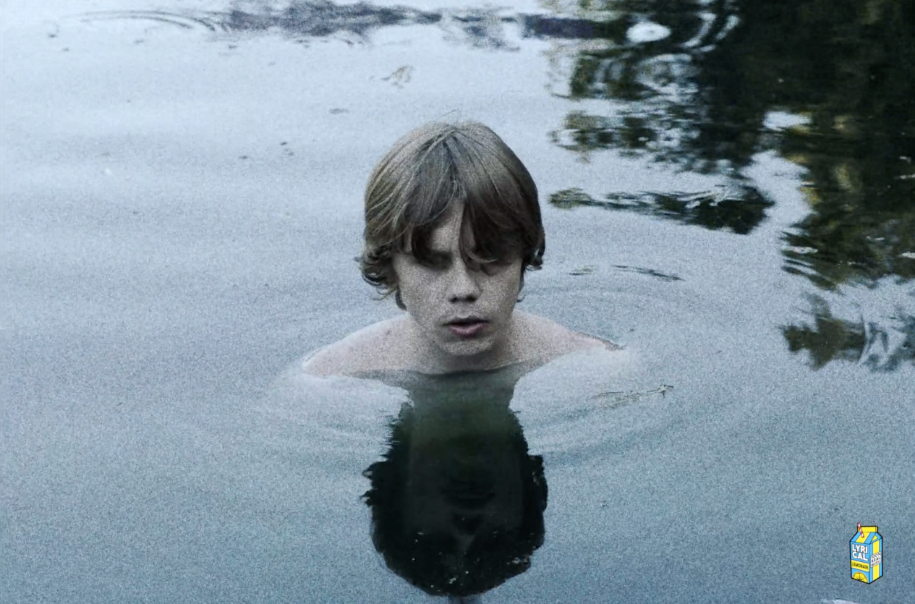 LISTEN TO THE TRACK HERE

The Kid LAROI pens an open letter and final goodbye to Juice WRLD in the emotionally stirring new song ‘Tell Me Why’.

In this moving soliloquy, LAROI opens up about heartbreak and battles with saying his final goodbyes to lost loved ones. The accompanying Cole Bennett directed video premiered live on Lyrical Lemonade.

The Kid LAROI gears up for the release of his debut project F*CK LOVE releasing July 24, via Columbia Records/Grade A/Sony Music Entertainment Australia. In one of his most recent releases, LAROI shared ‘Go’ featuring his late former mentor Juice WRLD, truly embodying the relationship they held as friends and brothers.

The Kid LAROI’s ongoing momentum, amassing millions of views across videos as well as surpassing over a hundred million streams worldwide, is just the beginning of his journey.

With the release of his upcoming mixtape, The Kid LAROI is predicted to be one of this decade’s most promising young artists to watch.