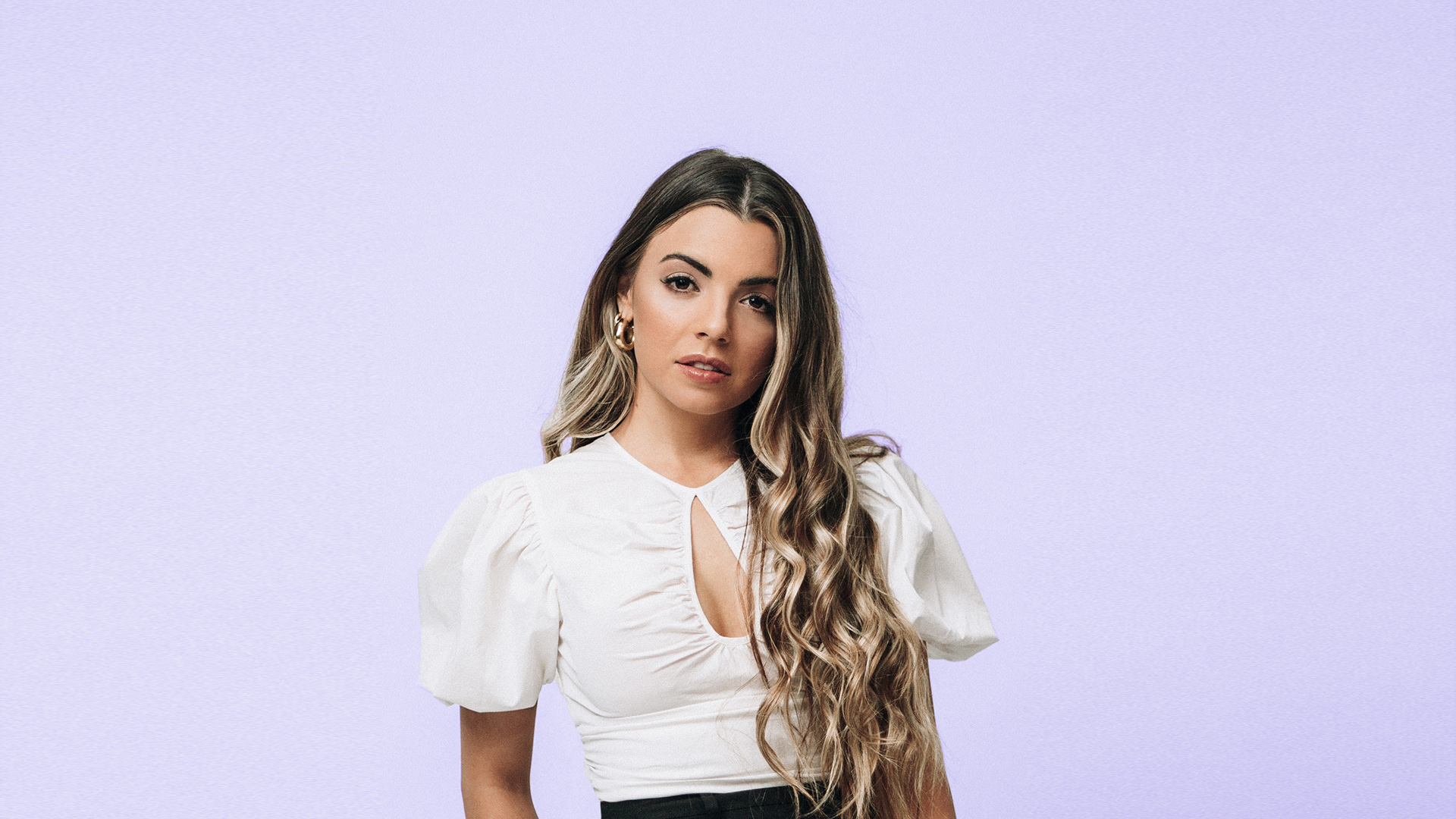 Tayla Mae, who won TheShareSpace in 2017, was inspired to write ‘Counterfeit’ about dealing with falsities and insincerity.  Mae elaborates “It is about calling out people that use you, it’s about knowing exactly what they’re doing and not being fooled for a split second.”

Mae adds “A good judge of character, in my opinion, is how people treat people who can’t do anything for them.”

‘Counterfeit’, which was written by Tayla Mae, was produced by Stuart Stuart (Sheppard, The Veronicas, Dean Lewis).

Tayla Mae, originally from Toowoomba in Queensland, was brought up in a musical household. After honing her soulful/pop sound, she won TheShareSpace in 2017, and has since amassed over 15 million video views online.

‘Counterfeit’ is out now.