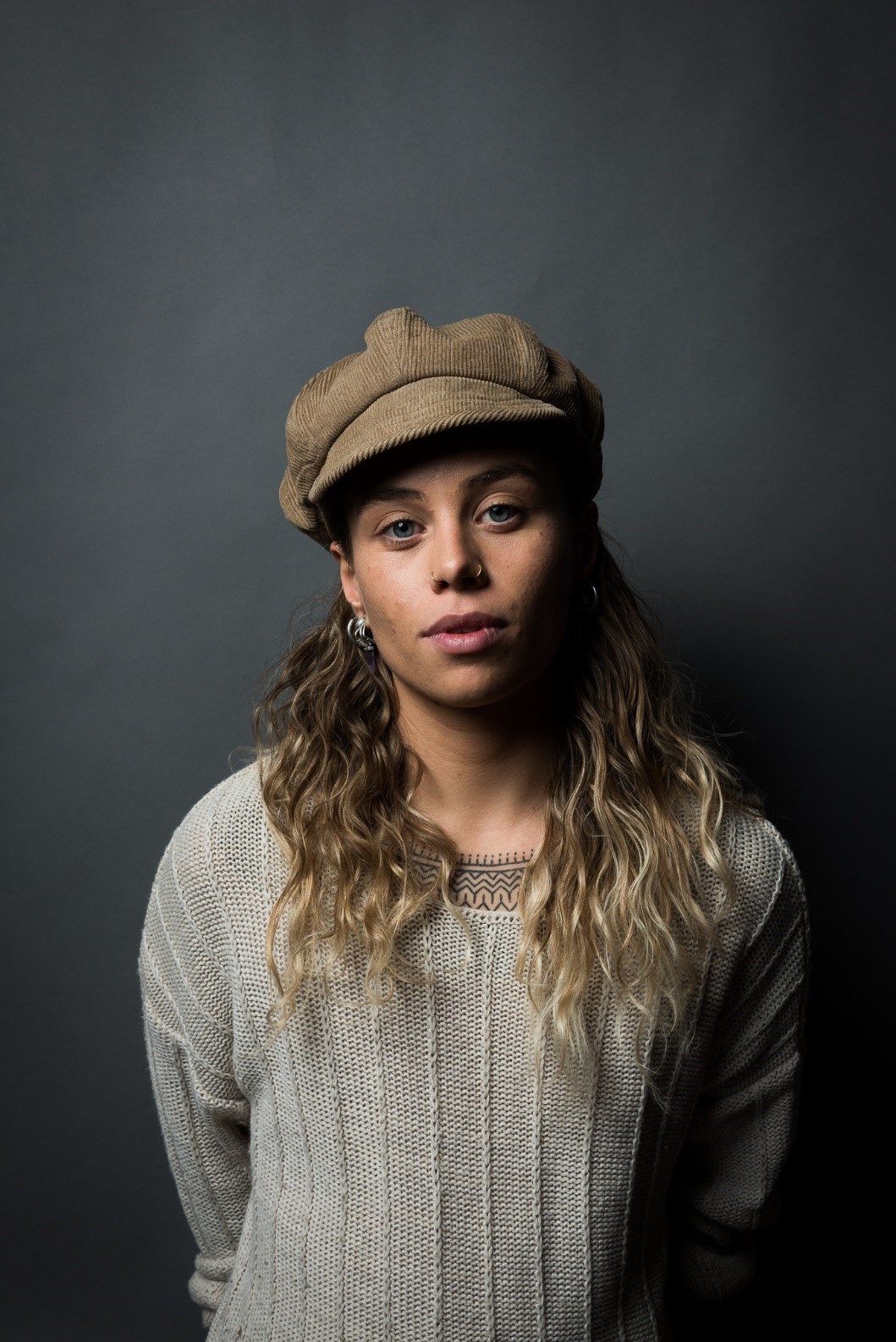 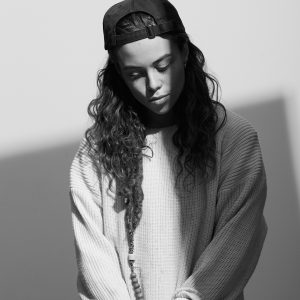 ‘Murder To The Mind’ was recorded in Tash’s hometown Melbourne with Nik Miltiadou, the same engineer behind her debut NOTION EP. The genesis for the single came during a day off from Tash’s massive sold out Australian tour. Tash bought a new Nord keyboard in her downtime and after experimenting, developed the lead hook for ‘Murder To The Mind’. As usual, everything you hear on the new single is played by the multi-instrumental wonder. ‘Murder To The Mind’ had its world premiere on triple J and the text line was flooded with messages from excited fans.

Tash is currently completing her sold out Australian/NZ tour which includes a record breaking five shows at Melbourne venue 170 Russell, where Tash sold over 20,000 tickets in three days. Tash is also hitting the road with Groovin The Moo festival and headlining triple J’s One Night Stand this Saturday.

In June, Tash kicks off her international dates in the UK, Europe, America & Canada to play theatre shows and tastemaker festivals for four months straight. The majority of these shows have sold out months in advance, including two shows at London’s Scala and Shepherd’s Bush Empire. Tash’s world tour has sold out without any promotion – a testament to how this unique artist has captured the imagination of music lovers everywhere. In July, Tash will be back on Aussie shores to perform on the first night of Splendour In The Grass. For world tour dates please visit tashsultana.com

The young, one-woman powerhouse has had great success with the release of her NOTION EP, which remains in the ARIA Top 50 almost seven months after its release. Both singles ‘Jungle’ and ‘Notion’ were quick to receive high rotation on Australian broadcaster triple j, with ‘Jungle’ being added as mega hit of the week on Netherlands 3FM radio and is picking up rotation on stations across North America. Accolades include a #8 ARIA album chart, topping the iTunes chart with her NOTION EP, ‘Jungle’ coming in #3 in triple j’s hottest 100 and winning a J award for “Unearthed Artist of the Year 2016”.

NOTION EP Vinyl will be released on 21 April for Record Store Day, including a limited edition Orange Vinyl which can be found in indie record stores across the country. With over 25 million Spotify streams, Tash is making a strong impact with her art globally.

Tash first wrapped her hands wrapped around a guitar at the age of three, and the self-taught artist quickly developed her own unique style that has people lining up to see her perform live. Tash’s vocal shines with a magical quality, she has a natural gift for melody and her virtuosic guitar playing is from another planet. Her carefully crafted, edgy, multi-instrumental pieces featuring beat boxing, unique guitar work and percussion styled finger tapping, has left audiences in awe. She honed these performance skills busking on the streets of Melbourne, before having homemade videos go viral getting millions of views online.

Tash has been busy writing and will go back into the studio in June to continue work on her debut album.

FOR MORE INFORMATION ON TASH SULTANA