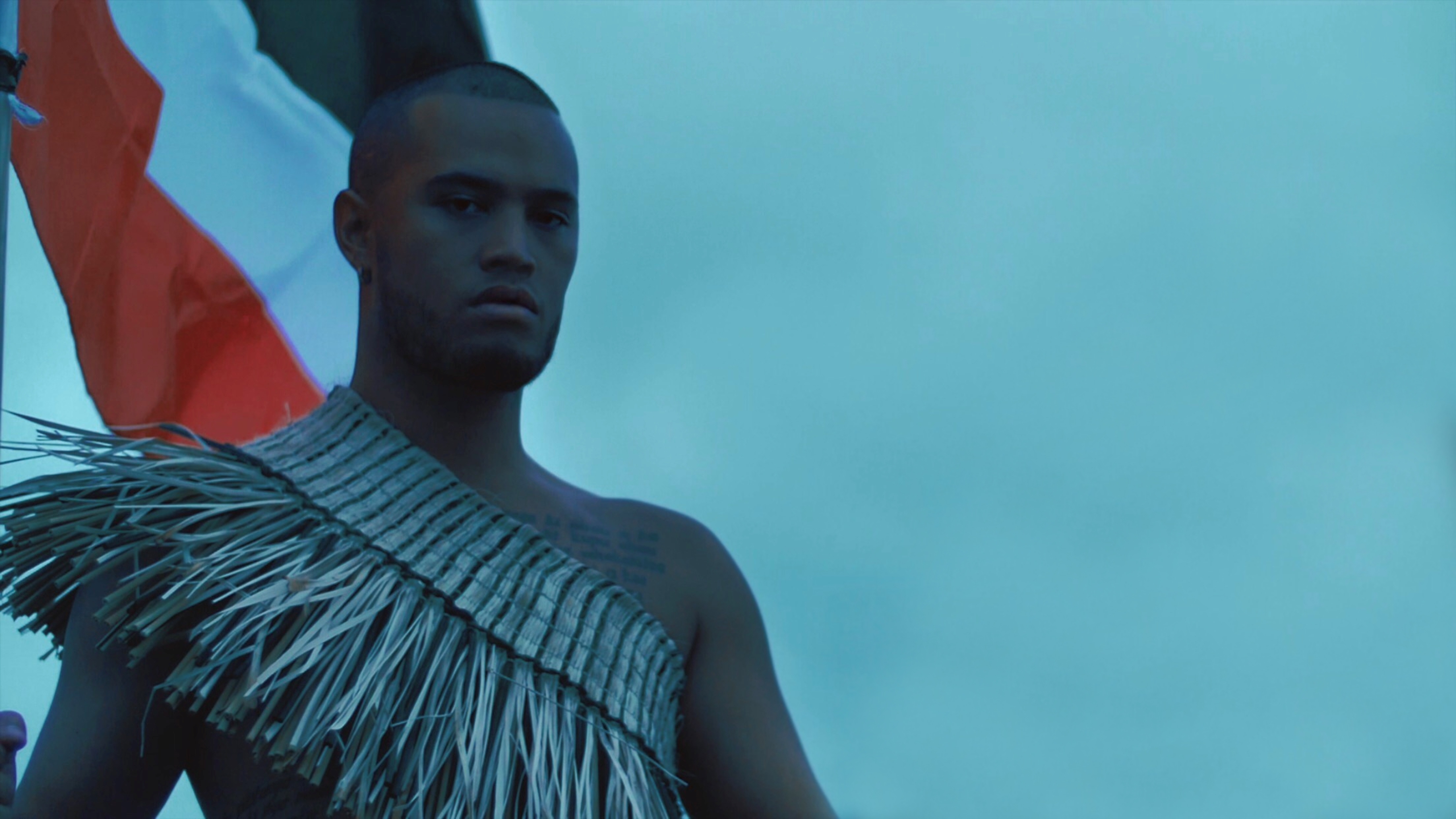 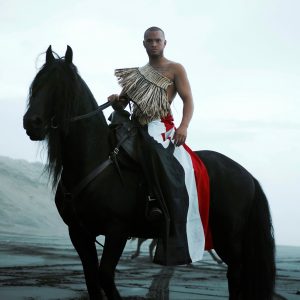 Aotearoa’s very own, STAN WALKER has released his brand next single, ‘New Takeover’ via Sony Music Entertainment Australia. The powerful new track is accompanied by an incredibly cinematic and culturally ground breaking music video which can be seen exclusively on Complex.
Stan’s career spans over eight years, he has won countless awards and sold over 100k records. ‘New Takeover’ is the next chapter in his music journey, drawing inspiration from his cultural heritage and highlighting a change in society.
“It’s a song for all the underdogs, the minorities, the outsiders and the indigenous people who don’t have a platform to speak or express who they are and their truth”, Walker explains.
‘New Takeover’, in Stan’s own words, is “a coming of age where I am hopefully wiser, more honest and a lot more outspoken in every way…”

STAN WALKER THE ‘NEW TAKEOVER’ IS UPON US