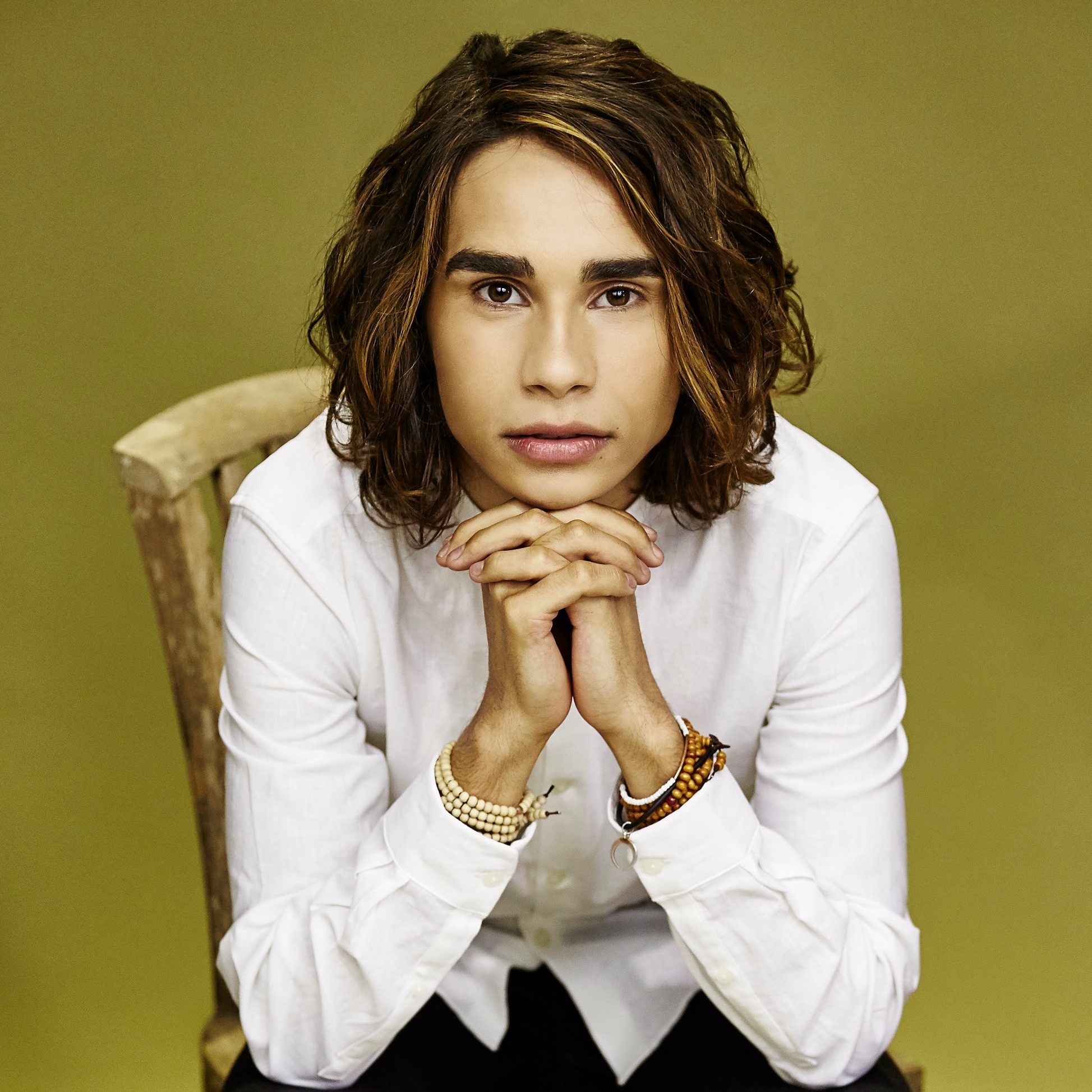 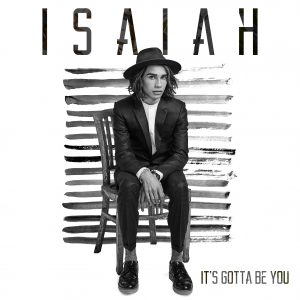 Following ISAIAH taking out The X Factor title for 2016 broadcast on Seven Network, Sony Music Entertainment Australia is pleased to announce that ISAIAH’S debut single ‘It’s Gotta Be You’ is available to download and stream through digital retailers now.

ISAIAH will release his self-titled debut album on December 9th, featuring re-recorded studio tracks of some of his incredible performances on the show including, ‘Halo’, ‘A Change Is Gonna Come’ and ‘FourFiveSeconds’ as well as his winning single, ‘It’s Gotta Be You’’. The album will also feature ‘Hello’, ISAIAH’S audition song that wowed the judges.

‘It’s Gotta Be You’ was written by Australia’s premium songwriting duo, Anthony Egizii and David Musumeci aka DNA Songs. The pair have written and produced numerous multi-Platinum singles including the #1 ARIA single, ‘In My Blood’ with The Veronicas, 2014 X Factor winner and the Australian song entry and runner up in this year’s Eurovision, Dami Im’s, ‘Sound Of Silence’. DNA Songs also co-wrote & produced multiple tracks on Delta Goodrem’s #1 ARIA album, WINGS OF THE WILD.

Denis Handlin AM, Chairman & CEO Australia & New Zealand and President, Asia, Sony Music Entertainment, commented: “The X Factor 2016 has again found talented artists from all over the country. Congratulations to Ian Hogg and his team at Fremantle Media Australia, to Tim Worner and the Seven Network and all the contestants for an excellent season. Isaiah has demonstrated from the outset of the series his undeniable talent and ability to connect with the Australian public. Sony Music Australia is delighted to be releasing his debut album this December 9th, celebrating the wonderful journey that he has been on throughout The X Factor.”

Ian Hogg, CEO FremantleMedia Australia and Asia-Pacific, said, “Denis Handlin’s team at Sony Music have consistently turned The X Factor winners into recording superstars. That track record speaks for itself and that is why they are the best in the business.”

ISAIAH, the 17 year old powerhouse vocalist who won over the judges and Australian fans with his soulful and poignant performances, is no stranger to The X Factor stage, having auditioned for the show for the first time last year. Back to prove his place in the 7th season of The X Factor, ISAIAH worked with under 22s mentor and judge, Adam Lambert in securing the title of The X Factor winner for 2016.

Hailing from country Victoria, along the banks of the Murray River, ISAIAH has delivered some of the greatest performances of the season including last night’s unforgettable duet of ‘Wake Me Up’ with Australia’s pop star darling Jessica Mauboy from the #1 ARIA album THE SECRET DAUGHTER (SONGS FROM THE ORIGINAL TV SERIES).

When asked about the win, ISAIAH said, “Winning the X Factor is a dream come true. After appearing on the show last year and forgetting my lyrics, I was too scared to even audition again. Luckily I had really supportive people around me who encouraged me to forget about the year before and just have another go and I am so glad I did. I have had so much incredible support from the public all around Australia and it has made me feel so overwhelmed when people have told me that they have driven from Adelaide and other long distances to see me at the live shows. The people in my home towns of Moama and Echuca have been incredible – thank you so so much to all of the fans who have supported me. I would like to say a huge thank to my mentor Adam who has been the nicest and most caring person during this whole thing. I’ve learned so much from him and I am very very grateful. To all of the producers and crew at X Factor – this ride with you has been incredible. You have all made me feel like part of a big family and I cannot thank you enough. I’m so excited to be working with Sony Music. Never in my wildest dreams did I think I would end up here so to know that I am going to be with Sony is very overwhelming – thank you. To all of my family and friends thank you for all of the great messages of support. Thank you to David Jaanz who has helped me so much and lastly thank you to Christine and Ben at Yoyo Music who have been with me every step of the way. Much love Australia I can’t wait to show you my music…..”

ISAIAH’S FORTHCOMING SELF-TITLED DEBUT ALBUM IS OUT DECEMBER 9TH AND IS AVAILABLE TO PRE ORDER NOW!