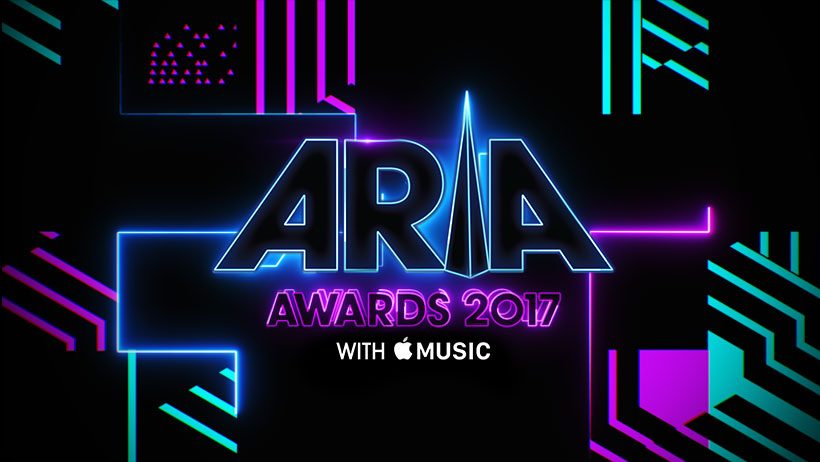 The countdown is on, with just seven weeks to the 2017 ARIA Awards with Apple Music. Today, at the nominations event held earlier this morning at the Art Gallery of New South Wales, ARIA announced nominees in all categories and will be revealing the winners at The Star Event Centre, Sydney on Tuesday28th November 2017, which will be broadcast around Australia on the Nine Network.

Sony Music would like to congratulate all our nominated artists. See them below: