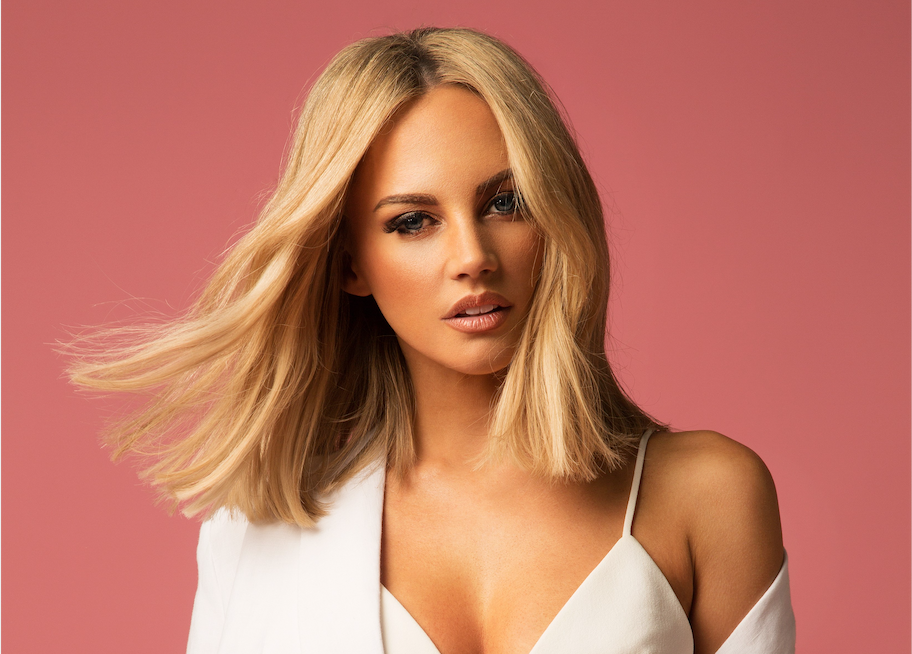 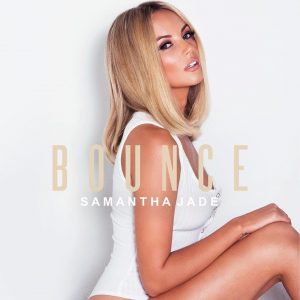 Today, Samantha Jade releases her brand new single ‘Bounce’ through Sony Music Entertainment Australia. Samantha Jade will debut ‘Bounce’ with an electrifying performance this Sunday, September 22 on the Grand Final of Australia’s Got Talent. Tune in from 7:00pm on Channel 7.

To celebrate the release, the songstress will be hitting the road in September for a run of live club shows, kicking it off at Brisbane Pride on September 21, then The Prince Bandroom in Melbourne on September 26 and finishing up with a free club show at The Beresford in Sydney on September 29. Samantha Jade will be performing her hits and giving audiences a sneak preview of her exciting new material, including ‘Bounce.’

Speaking on the track, Samantha says, “’Bounce’ is about that bounce you have in your step when you find the person you love. You feel prettier, the world looks brighter, colours are more vivid! It’s that unique feeling of happiness that comes from being in love.”

Samantha Jade has been a household name in Australia for over 7 years, and it’s no surprise given her long string of hits including ‘What You’ve Done To Me’, ‘Soldier’, ‘Up!’, ‘Sweet Talk’ and ‘Firestarter’ for which she won an ARIA for Best Video. She has gone on to amass a collective 81 million streams, released a single with Pitbull (‘Shake That’) and released her album ‘NINE’ in 2015 which hit #2 on the ARIA charts. The multi-talented Samantha has been a regular fixture on Australian television, starring as Kylie Minogue in the Network Seven TV Miniseries The INXS Story, as well as an ongoing guest-starring role in Home & Away. Not stopping there, Samantha Jade has also launched debuted two cosmetic collections with Models Prefer through Priceline in Australia as well designing her very own Bras N Things Collection.

‘Bounce’ is the first taste of Samantha’s new album, due early next year. The music is a reflection of where Samantha is in her life, it introduces a woman, who radiates confidence and is ready to have fun.