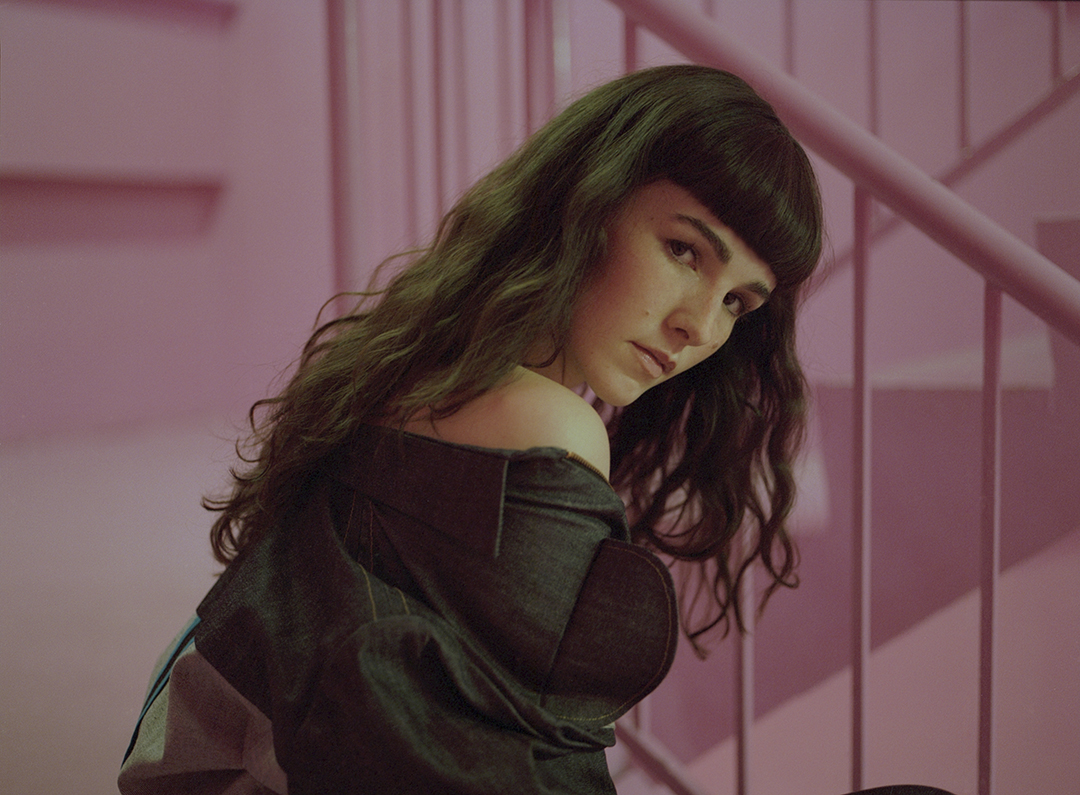 The first track from new EP Watching You

‘Don’t Say‘ is the first track from her forthcoming EP WATCHING YOU, also announced today. The dreamy pop track is a heartfelt reflection on letting go of someone you once loved.

The song was written by Robinson together with Fred Gibson in London and was produced by Sam De Jong. Of the themes behind the song’s lyrics, Robinson says:

“It’s about a love that was once so strong and so bright and overtime the flame burns out – but the familiarity of that love still remains”.

In 2018, Robinson‘s debut single ‘Nothing to Regret‘ was certified platinum in her home country of New Zealand and double platinum in Australia, and has over 100 million streams globally. Worldwide, Robinson has achieved over 170 million streams for her music. She also received two nominations at the New Zealand Vodafone Music Awards for Breakthrough Artist of the Year and Single of the Year.

Robinson will be supporting Little Mix on their Australian tour later in the year. Tour Dates below. Robinson‘s new single ‘Don’t Say‘ is out now.