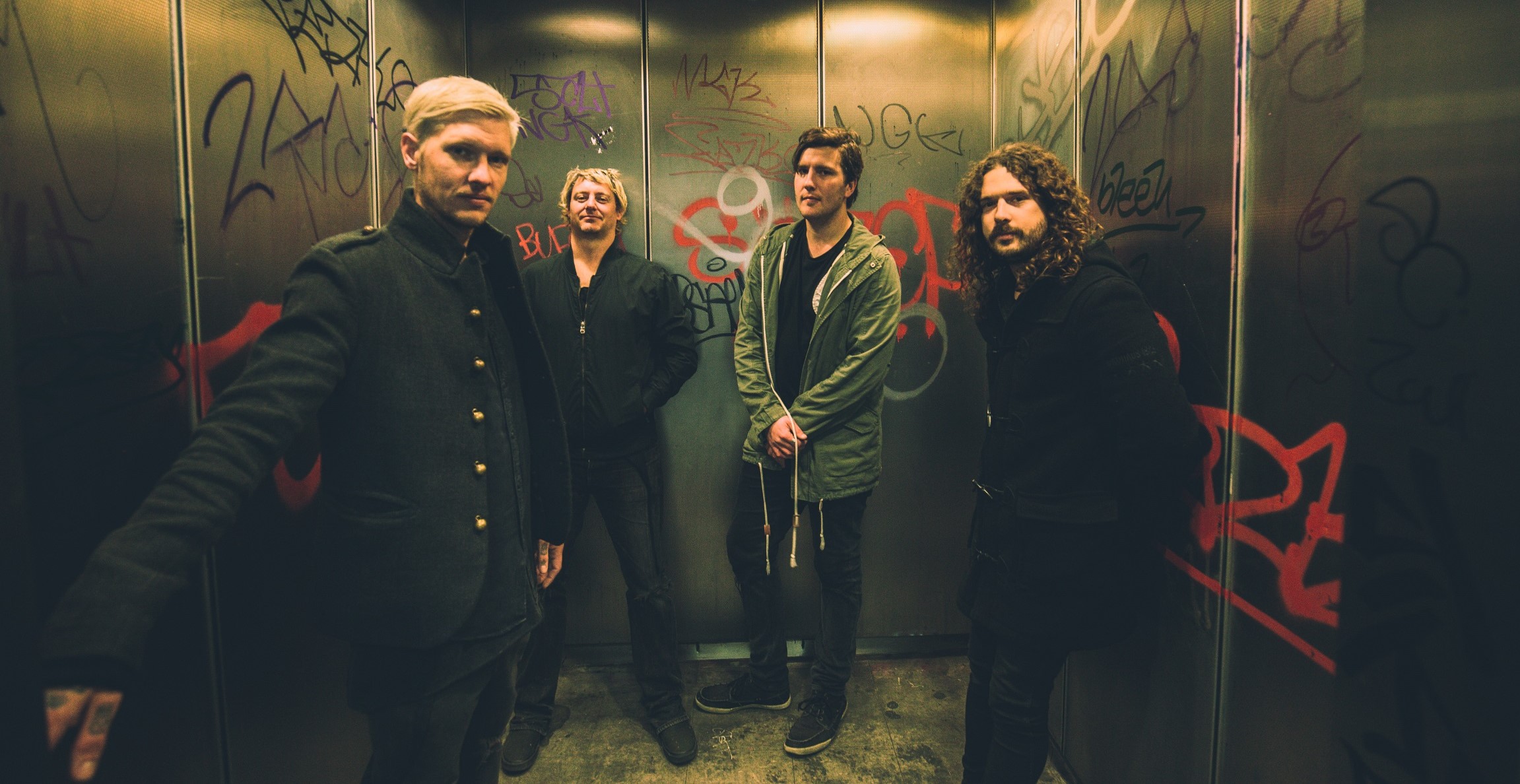 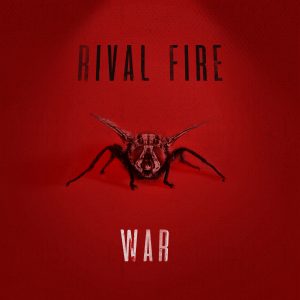 WAR is a musically rugged landscape of explosive peaks and emotive troughs. It’s as much about a single person’s journey as it is about the human experience.

Front man, Rob Farnham shares, “I feel like it’s been a long time coming. The album has been on its way for a while. It feels as if a huge weight has been lifted off my shoulders, to finally be able to put this album into the world. I’m really happy to have WAR coming out.”

The majority of the album – ten songs, to be precise – were written back in 2014, while the earliest iterations of songs like ‘Memories’ can be traced back as far as 2011.

Over the past few years, Rival Fire have honed, refined, and embellished their sound through performing live, and pushing themselves in both heavier and softer directions. Rival Fire have been on tour recently supporting the likes of Dead Letter Circus, Birds of Tokyo and Superheist.

While on tour with Dead Letter Circus, Rival Fire struck up a close friendship with the Brisbane band which resulted in the band working with Luke Palmer and Clint Vincent who produced the newest album tracks ‘War’, ‘Slave’, ‘Dreams’ and ‘Addiction’.

Having previously released album tracks including ‘Badman’ and ‘Riot’ on their ‘RIOT EP’ last year, the band decided to add more songs to the final album. “I felt like I was ripping people off if we didn’t add more on, and working with [Dead Letter Circus] was fantastic, they really brought out the best in us, really pushing us hard, which we needed,” explains Rob.

More exciting news for Rival Fire this week as they were announced as a tour support for The Butterfly Effect’s highly anticipated and almost sold out national tour in March next year. Rival Fire will also be hitting the road in October to promote WAR on a co-headline tour with Osaka Punch.

The band have written all over the world, from Mansfield, a remote town in the Victorian Alps, to Los Angeles where they worked with Mark Needham (Chris Isaak, Fleetwood Mac, The Killers), to Brisbane and Sydney.