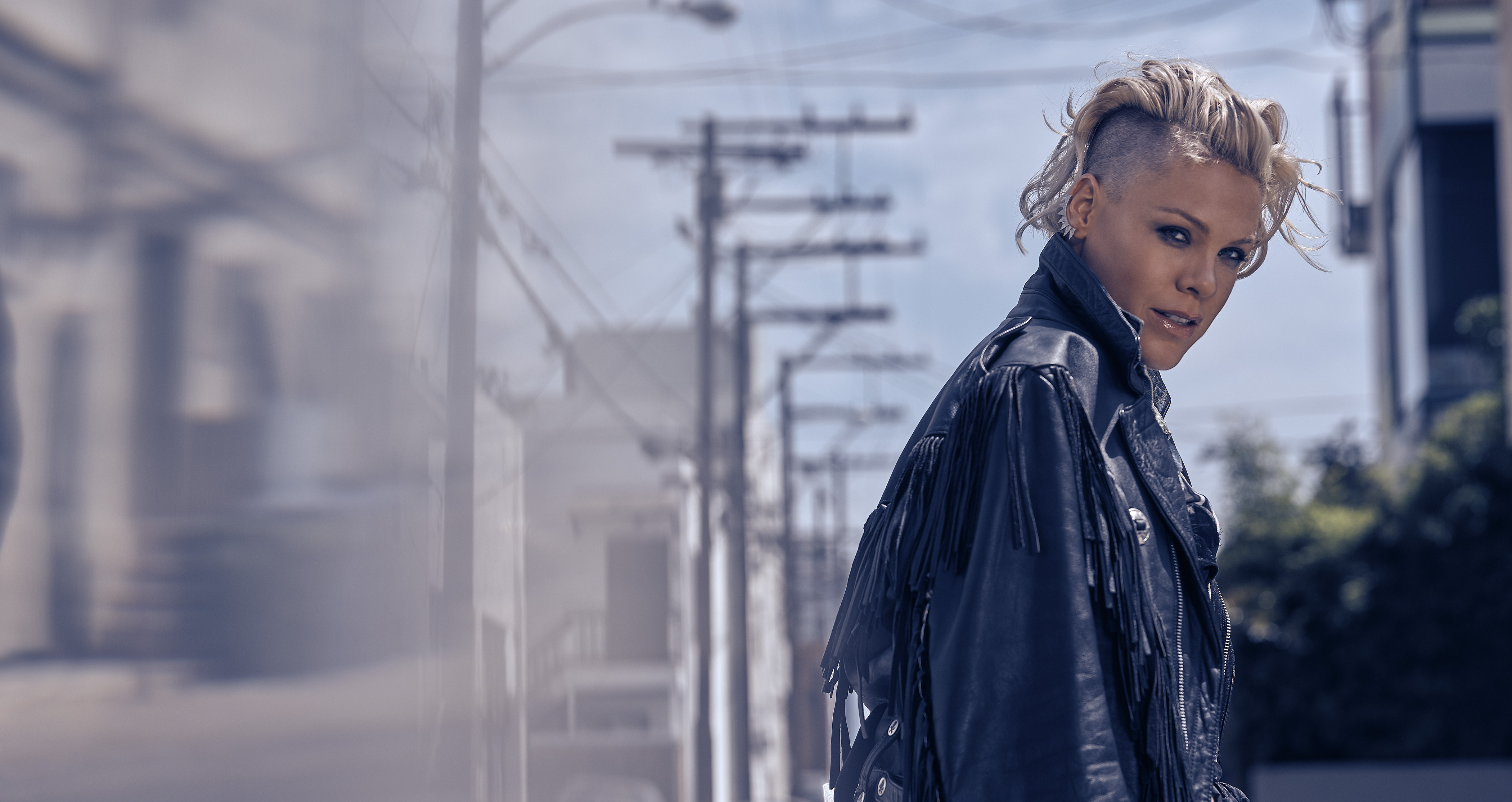 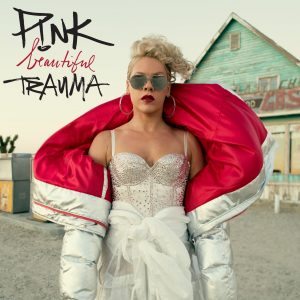 International pop icon P!NK’s seventh studio album, BEAUTIFUL TRAUMA, has today debuted at #1 on the ARIA Album chart. This is her fifth album to come in at the top spot, following I’m Not Dead (#1 Oct. ’06), Funhouse (#1 Nov. ’08), Greatest Hits…So Far!!! (#1 Nov. ’10) and The Truth About Love (#1 Nov. ’12). Along with this first week debut, BEAUTIFUL TRAUMA is now certified double platinum whilst the first single, ‘What About Us’ is platinum. ‘What About Us’ this week comes in at #5 on the ARIA Singles chart whilst the GREATEST HITS… SO FAR!!! re-enters the album chart at #9.

The BEAUTIFUL TRAUMA WORLD TOUR Australian & New Zealand leg went on sale this week and is now sitting at a staggering 30 shows. The tour starts at Perth Arena on July 3rd before heading onto Adelaide, Melbourne, Sydney and Brisbane before returning to New Zealand for her first shows since 2007.   For a complete list of what tickets are still available and all tour & ticketing details including VIP Experiences, visit: livenation.com.au.

Since her debut in 2000, P!NK has released six studio albums, 1 greatest hits album, sold over 42 million albums, over 75 million singles, over 2.4 million DVDs worldwide and has had 15 singles in the top 10 on the Billboard Hot 100 chart (four at #1). In Australia, P!NK has had 5 x ARIA #1 albums with sales in excess of 3.6 million units, 4 x #1 DVD’s with her Australian concert DVD sales in excess of 1.16 million units. P!NK’s 2013 record breaking The Truth About Love Australian tour captivated audiences during 46 spectacular sold-out shows, performing to more than 600,000 fans and smashing venue attendance records right across the country. In addition, she is the recipient of three Grammy Awards, one Daytime Emmy Award, three Billboard Music Awards, six MTV Video Music Awards, two MTV Europe Awards, two People’s Choice Awards and was named Billboard’s Woman of the Year in 2013.  She has sold out arenas all over the world, made her acting debut in Lionsgate’s Thanks for Sharing and released a side project with singer/songwriter Dallas Green entitled You+Me. Last year, P!NK released ‘Just Like Fire’ from Walt Disney Studios’ feature filmAlice Through The Looking Glass.  The track was #1 on the Adult Contemporary Chart for 6 consecutive weeks and has over 155 million views of the music video. P!NK was featured on Kenny Chesney’s ‘Setting The World on Fire’, marking her first #1 on the Country Airplay Chart and Hot Country Songs Chart.  The track also received a 2017 Grammy nomination for Best Country Duo/Group performance earning P!NK her 18th Grammy nomination.

P!NK is a huge supporter of various charities, including: Make a Wish Foundation, Autism Speaks, Human Rights Campaign and No Kid Hungry.  She was formerly a spokesperson for COVERGIRL and remains on the UNICEF team as an Ambassador.

P!NK’S SEVENTH STUDIO ALBUM BEAUTIFUL TRAUMA COMES IN ON TOP – HER FIFTH TO DEBUT AT #1 ON ARIA ALBUM CHART!