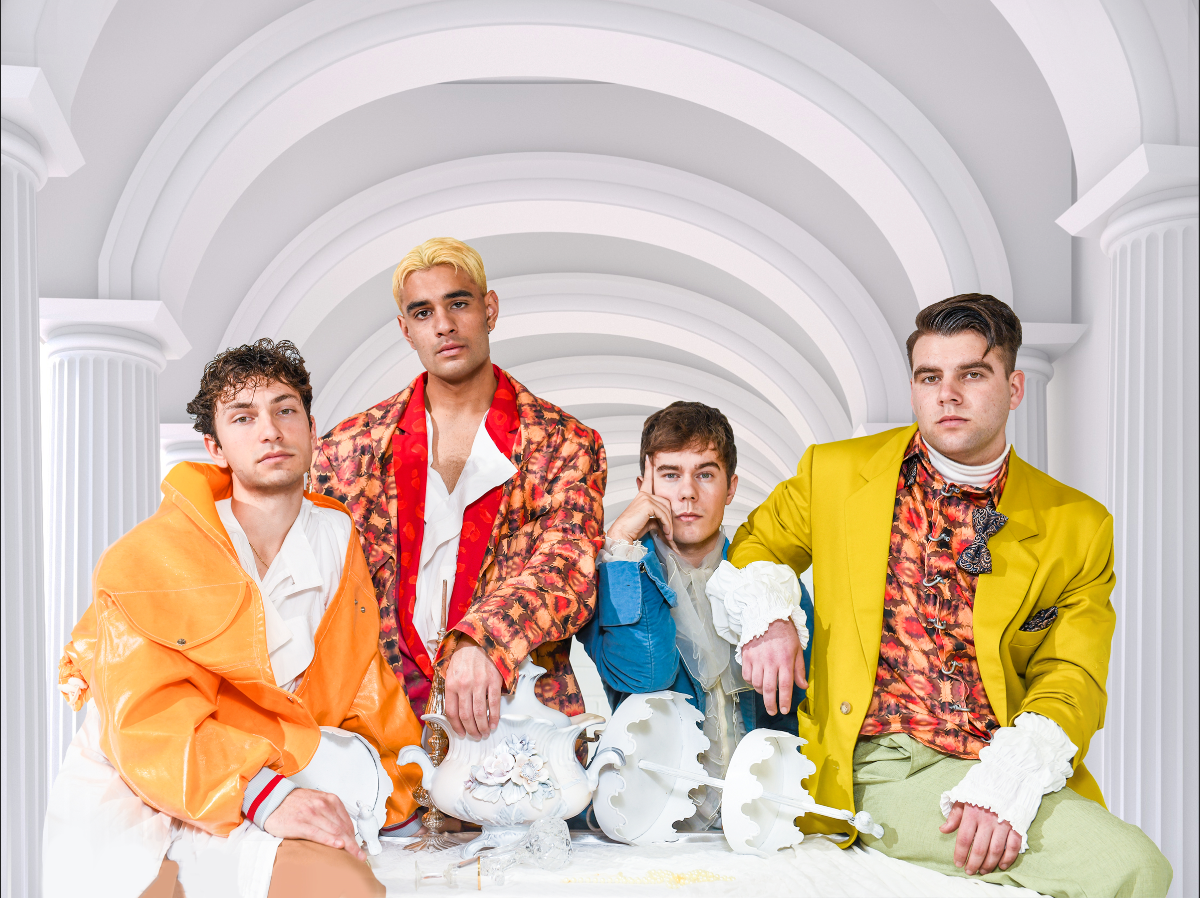 “I wrote ‘Coupon’ over a couple of weeks throughout different states of reflection,” singer Brice Young says. “[I came to the realisation] that it was only through bigger moments of complete loss of self-worth and moments of deep meaninglessness that I found the ability to pull myself out. In these moments I wasn’t only able to pull myself out but also pull myself to a new standard of living. Each time with more purpose and drive… I’m talking about meaning and purpose; the human condition to have something to love for.”

Pinkish Blu originally established themselves in the Adelaide music scene in 2017 with their first single release, ‘Hung Up’ .

After only playing a handful of shows, the four piece shared the stage with acts such as Last Dinosaurs, The Rubens, Trophy Eyes, Kingswood, Delta Riggs, and WAAX.

The band then knuckled down in 2018 to refine their sound, producing the track ‘Lovely’ and 2019’s singles ‘Capricorn’ and ‘Superstar’. Recently the band supported G Flip, appeared at Bigsound 2019 and were selected as triple j Unearthed winners to play Groovin the Moo 2019 alongside acts such as Billie Eilish, AURORA, Hilltop Hoods and Thelma Plum.

The Adelaide quartet create constellations of sad 80s-inspired dream-pop, filled with sparkling synths and juicy jangle, and have been compared to M83 and The 1975.