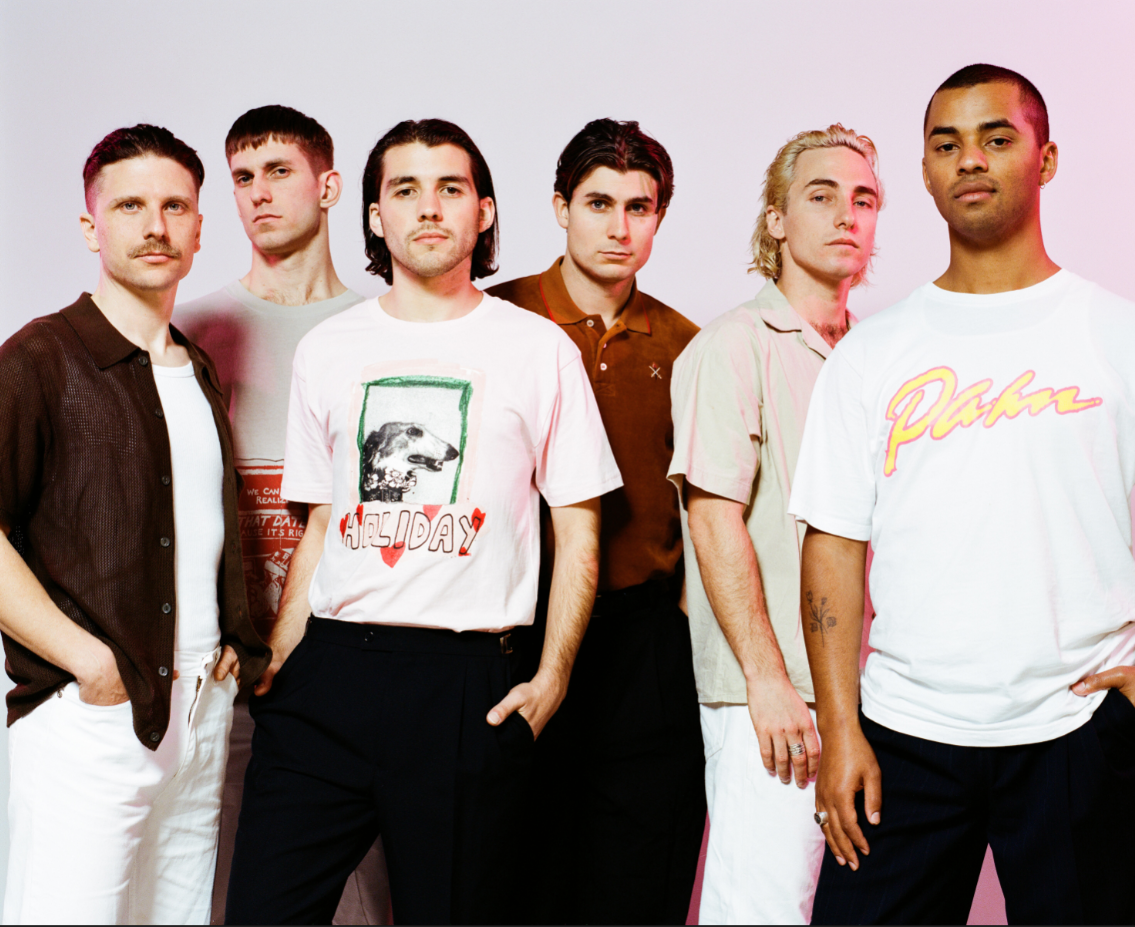 Northeast Party House return once more setting off a chain reaction with the release of their brand new single ‘Dominos’, which premiered on triple j’s Good Nights with Bridget Hustwaite. Following on from the undeniable party starter that is ‘Magnify’, ‘Dominos’ is the second official single to come from the band this year and a taste of what to expect from their highly anticipated forthcoming 3rd album.

A darker take on house music with the shine of early 2000s electro, ‘Dominos’ was produced by Northeast Party House and Kim Moyes (The Presets) and sees the Melbourne six piece breaking barriers to traverse new ground sonically as they explain, “It’s something we’ve always wanted to explore and allowed us to really push ourselves as producers.” Searching for inspiration for the record the group headed coastal on a writing trip as they explain, “We ended up in this gigantic, slightly haunted house writing demos in the Mornington Peninsula. That’s where Dominos started to really progress from this wonky, 30 second beat, to something that felt really special and exciting. The majority of the vocals were free-styled in front of an open fire, with the intention of keeping things as minimal and fun as possible.”

Known for delivering energetic and sweat charged performances, Northeast Party House recently wrapped a national tour in support of ‘Magnify’, which has now accumulated 1.4 million streams globally. Debuting new material from the upcoming record, the tour saw the group sell out mammoth shows at The Triffid in Brisbane as well as in their hometown of Melbourne at The Forum. Fans who missed the shows still have the chance to catch the band this summer as they play a string of festival dates including Newcastle’s This That Festivalon Nov 9 and Yalls Summer Fest in Western Australia on Dec 7.

Their debut album ANY GIVEN WEEKEND, released in 2014, saw opening track ‘The Haunted’ on high rotation on triple j and currently sits over 3 million streams. The 12 months after the release of the highly acclaimed album saw four national sold-out tours of Australia as well as shows in LA, New York, Germany and even Club NME in London. The first half of 2016 saw the band complete the writing and recording for album number two – titled DARE. The album’s recording was split across Melbourne and London while the band was touring the UK and Europe and featured singles ‘ For You’ and ‘Calypso Beach’, which were instantly added to triple j (taking the total to six tracks added to high rotation) and have since generated 5 million and 8 million plus streams respectively. Returning to the UK and Europe gave the band a chance to further establish artistic prospects outside of Australia – playing major festivals The Great Escape and Dot To Dot, as well as more intimate venues across the UK, Netherlands and Germany. 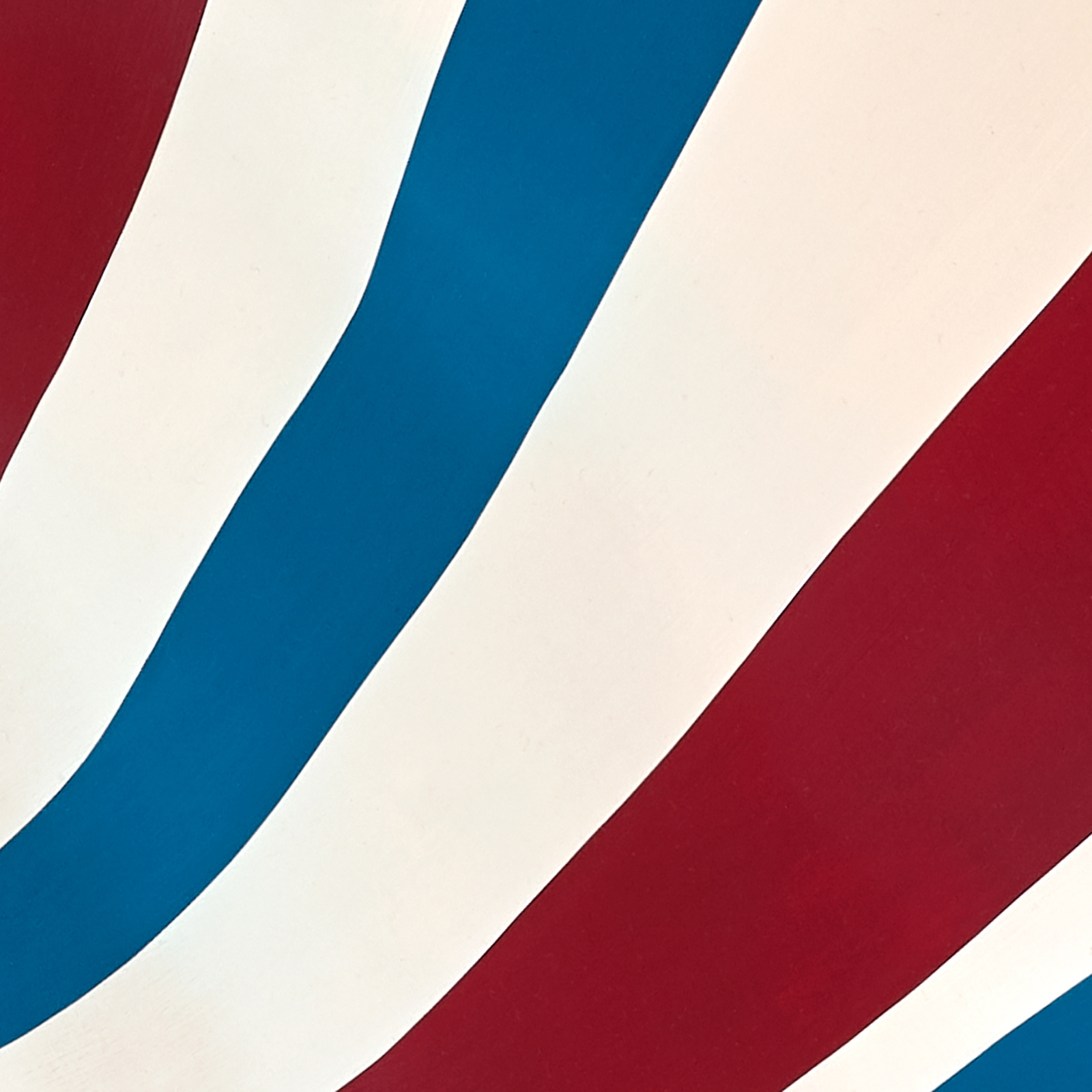