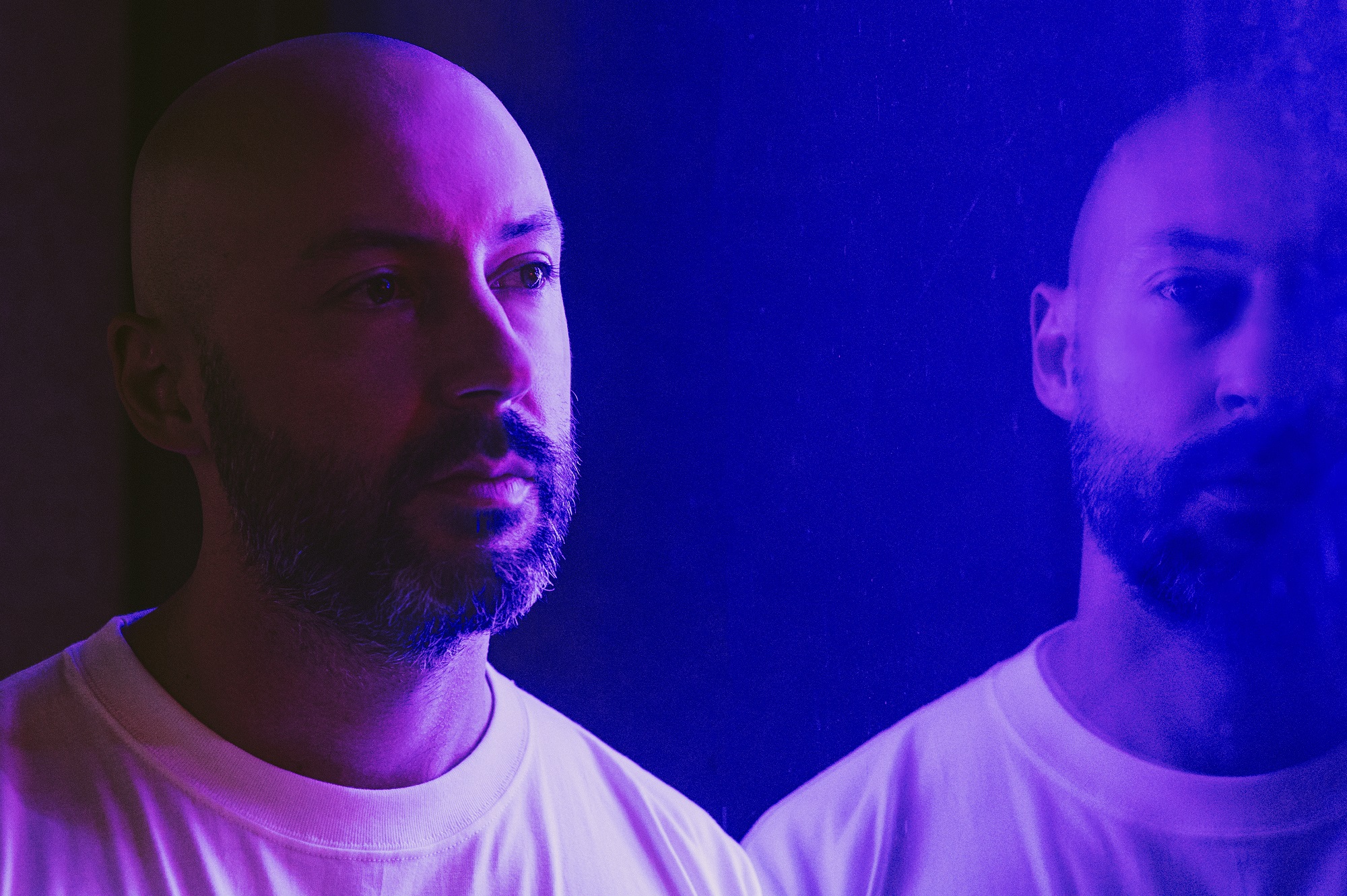 ‘WHEN WE WERE YOUNG’ AVAILABLE HERE

‘When We Were Young’ is the third release to come from M-Phazes this year following on from ‘Bad Behaviour’ (featuring DanielJohns) and ‘Heavy’ (featuring Josh Hardy). These are the first of many tracks to come from M-Phazes’s upcoming new project featuring a line-up of new and exciting collaborations and guest vocalists yet to be announced.
‘When We were Young’ conjures feelings of “nostalgia, imagination and beauty” for Steele and whilst being highly emotive, it’s also a very fitting summer tune. When asked to describe the song M- Phazes is transported to a “Malibu Sunset, a drop top and riding off into the distance.”

M-Phazes describes his studio session with Steele and his unique artistry, “I went into the session and I had a chord progression that I had written with a friend in Melbourne Dustin Mclean. I just had it on loop and I think he just plugged the mic in started freestyling. I’ve never written with an artist or a writer that writes the way he does. He doesn’t think inside the box like everything he does musically lyrically everything is kind of outside the box. “

The lyrics of the song were inspired by Steele’s daughter who would request stories when she was going to bed of when he was young. “When she be going to sleep she will always say, can you tell me a story from when you were young, You know that sense of I guess nostalgia and remembrance of growing up as a child and that became the first line of the song.”

About M – Phazes
M-Phazes (aka Mark Landon) has been in LA for more than a year now, having waited for just the right moment to take his global sound to an even bigger stage. And while it’s easy to get sidetracked by his growing and diverse list of star-studded credits – Eminem, Lupe Fiasco, Kimbra, Amy Shark, Pharoahe Monch, Talib Kweli, even Madonna – his latest project sees him step into the spotlight as an artist in his own right once again.