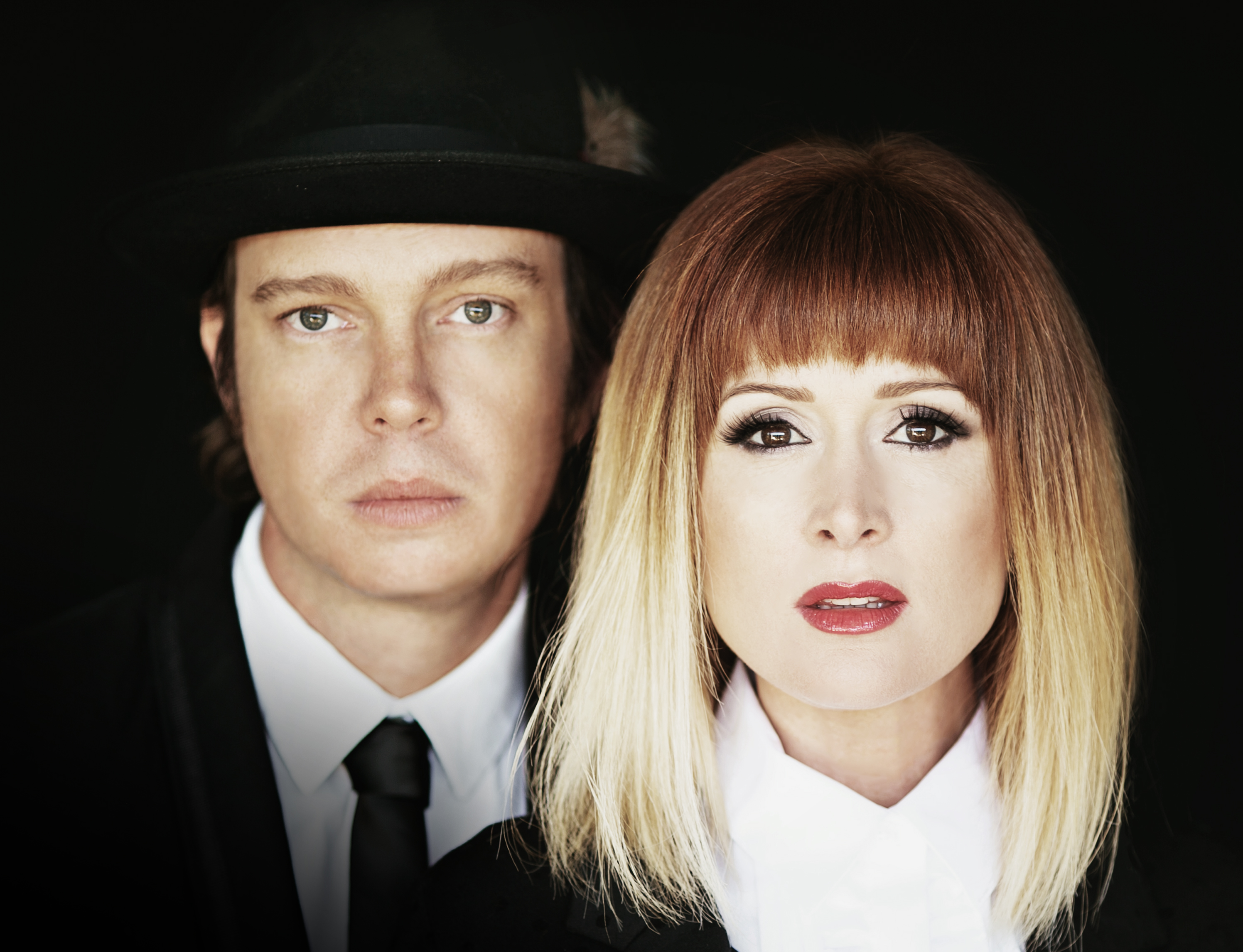 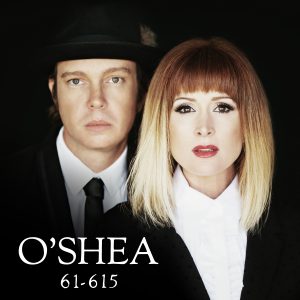 O’Shea will celebrate the release of the new album with a launch show at Leadbelly tonight in Sydney, followed by shows at Centro CBD in Wollongong on Saturday night (July 29), Lizottes in Newcastle on Sunday (July 30) and Black Bear Lodge in Brisbane next Thursday (August 3).

Based in Nashville for the last nine years, O’Shea have graced some of the world’s most famed stages, from the Grand Ole Opry to the Sydney Opera House, since beginning their musical together journey together in 2007. The influences of their two homes are all over their latest record, appropriately titled 61-615 in homage to both Australia and Nashville.

In addition to Lloyd, notable contributors to the album include co-writer and Grammy-winner Emily Weisband, country stars Travis Collins and the Wolfe Brothers on the John Farnham classic ‘Playing to Win’, plus co-writers Will Hoge and Nathan Chapman (producer for Taylor Swift, Keith Urban, Shania Twain and Lady Antebellum).

The release of 61-615 and ‘Start Over’ follows O’Shea’s Golden Guitar win, and APRA nomination for ‘The Truth Walks Slowly (in the Countryside)’ with Midnight Oil’s Rob Hirst earlier this year.