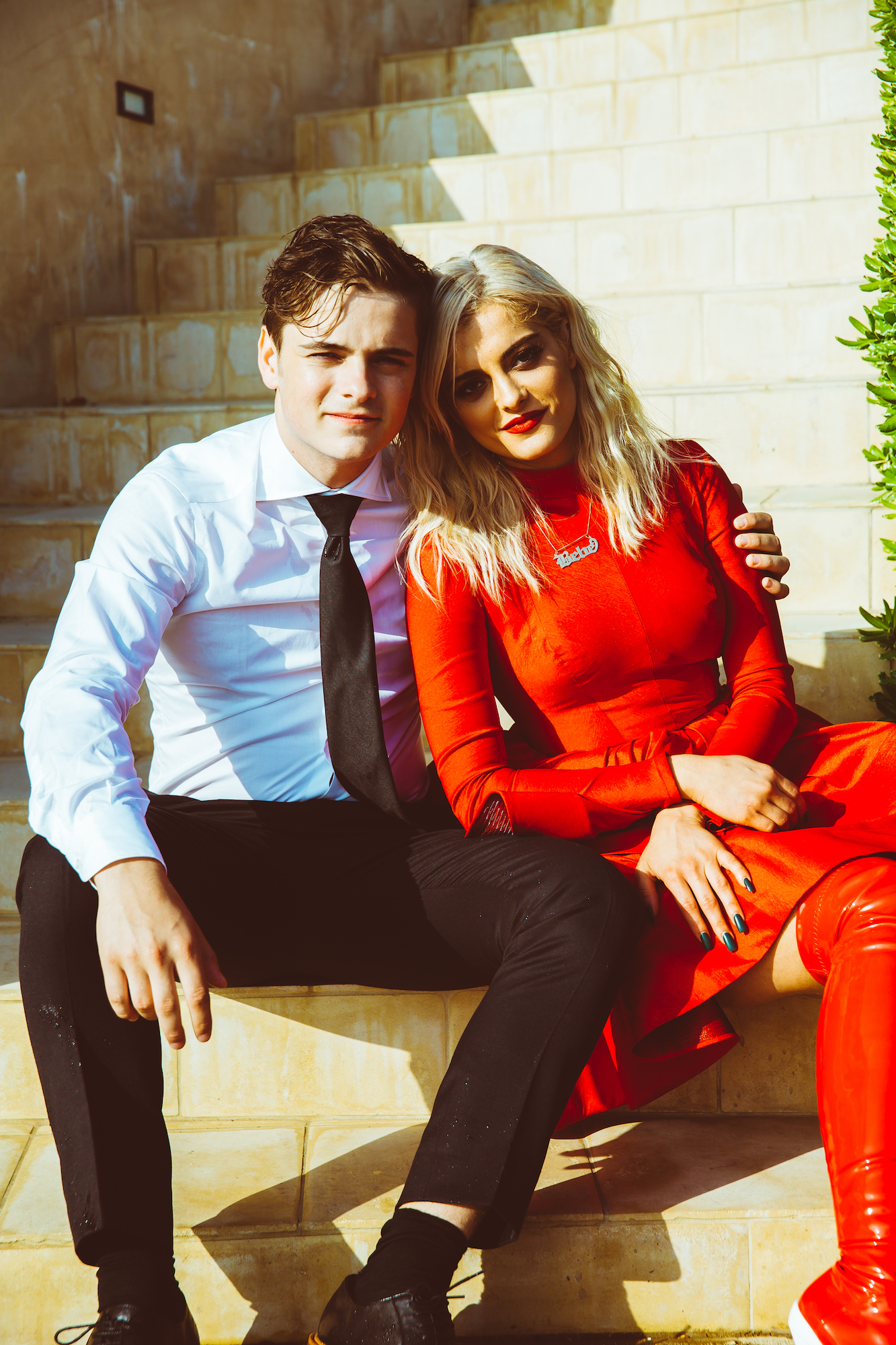 “Martin is one of the preeminent DJs in the world and we couldn’t be more excited to welcome him and his team to the Sony Music family” said Adam Granite, President Northern & Eastern Europe & Africa, Sony International.

Martin Garrix said: “I’m super excited to be working with such a hungry and passionate team at Sony Music Entertainment. Their forward thinking approach to streaming and incredible roster of talented artists combined with their passion and understanding for my vision of the future of my music made this a no brainer.”

Martin Garrix is joined by vocalist Bebe Rexha, an American singer-songwriter of Albanian descent who sang vocals on ‘Hey Mama’ with David Guetta, collaborated with Nicki Minaj on ‘No Broken Hearts’ and co-wrote Eminem’s huge ‘Monster’. Rexha’s bittersweet tones are backed by muted guitar chords in the intro, soaring vocal harmonies soon joining for the refrain. The drop delivers a bombastic hip-hop style beat, driven by beefy kicks, huge synth chords and pitch-shifting vocal cut-ups, the glorious vocal continuing to gather power as the track goes on. This isn’t a simple beat + vocal exercise: it’s a proper song that’s been sculpted into a floor-ready bomb and carries all the emotion and impact that great pop music should always have.

Garrix’s collaboration with Rexha gives a taste of what to expect on his debut album, which sees him team up with a host of incredibly talented vocalists and songwriters to create something a lot more meaningful than your usual dance album.

Martin Garrix feat. Bebe Rexha ‘In The Name Of Love’ is out on Sony Music International on July 29.