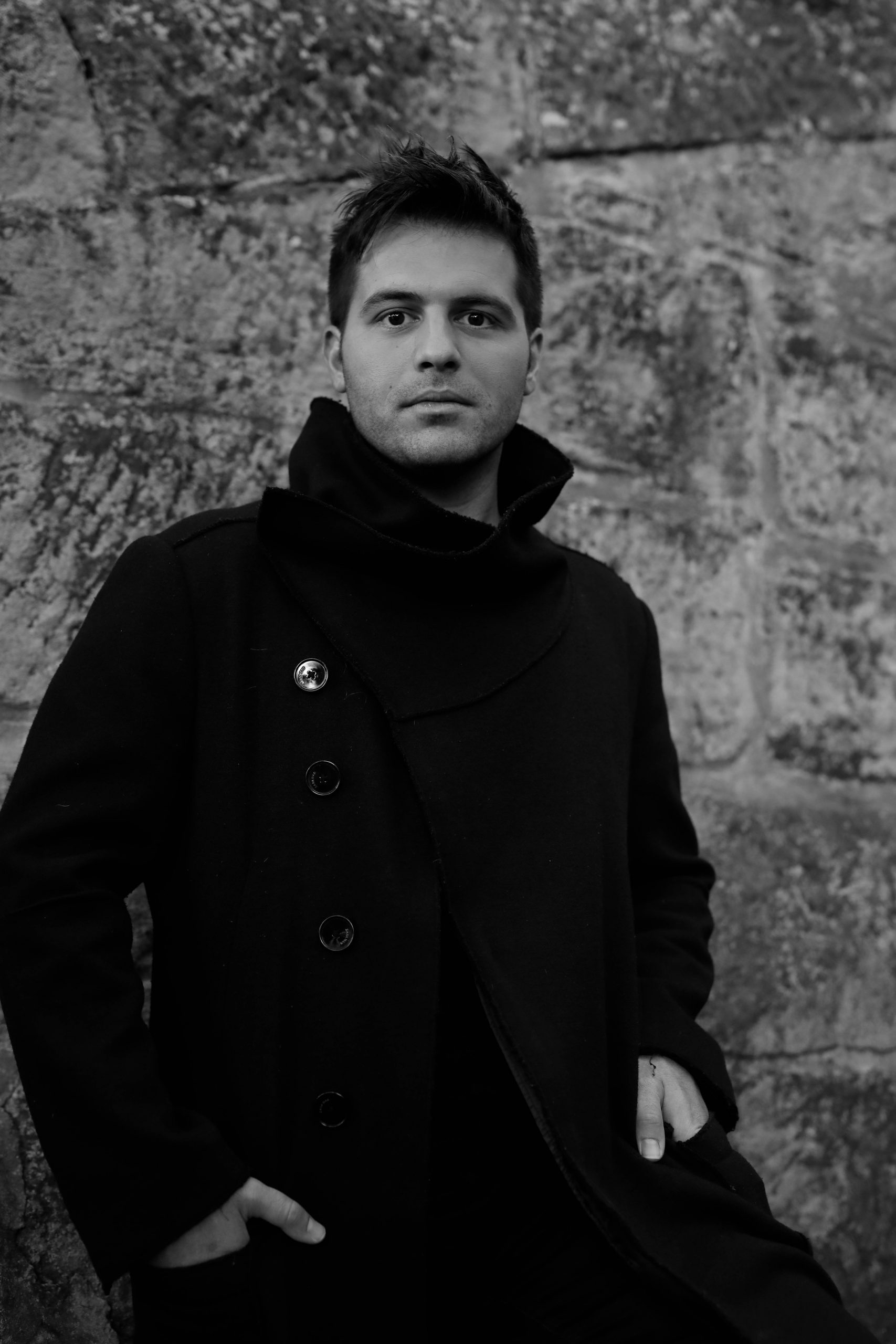 Mark Vincent has surprised fans today with the release of ‘Dance Monkey’, his own take on Tones And I’s mammoth breakout single – out now via Sony Music Entertainment Australia.

Vincent, one of Australia’s most loved crossover artists, was inspired to record his own rendition of the song in the hope of bringing some joy to what’s been a very unpredictable 12 months.

“It’s been a year that none of us could ever have anticipated, full of challenges and uncertainty. As a musician, I’ve struggled being not able to perform and bring happiness to my fans in a way I’m so accustomed to.” Mark continues “I’m such a big fan of Tones And I and ‘Dance Monkey’ – along with the rest of the world! – and I thought covering ‘Dance Monkey’ would be a great way for me to bring some joy, light and happiness to what’s been a very challenging year for everyone.”

It hasn’t been all bad for Vincent in 2020 though, welcoming his first son Matteo in September alongside his wife Stephanie. Mark comments “Becoming a father has been the greatest joy of my life. I cherish every moment with my family, and cannot wait to spend our first Christmas together this year – it’s going to be one to remember.”

Vincent released his first Christmas album in 2018, THE MOST WONDERFUL TIME OF THE YEAR, – his ninth LP – an impressive feat for a 27 year old.

It’s been a big couple of years for Mark, who topped off 2019 by competing in Eurovision – Australia Decides, with his stunning original ‘This Is Not The End’. Prior to Eurovision – Australia Decides, Mark also made waves with his Musical Theatre debut in the 2014 Australian production of Dirty Dancing, which played 130 shows around the country. In 2016, Dame Julie Andrews DBEcast Mark in her production of My Fair Lady, which toured nationally with Opera Australia to rave reviews. Following that, Mark joined international soprano Katherine Jenkins and Tommy Fleming on their U.K. and Ireland tours respectively, performing in iconic venues including Royal Albert Hall in London.

Singing from the age of 15, Mark Vincent has gone on to become one of Australia’s most beloved tenors, having released eight consecutive #1 ARIA Classical Crossover Albums, and having earned accolades both nationally and internationally. Vincent’s 2017 album A TRIBUTE TO MARIO LANZAcontained the ground breaking ‘virtual duet’ of ‘Because You’re Mine’ with the Hollywood legend. The album went on to be the highest selling ARIA Classical Crossover album of 2017.

Mark concludes “I was so excited to record my version of ‘Dance Monkey’ as it brings something brand new into the world of classical crossover music. I’ve learnt that I have no limitations, and I’m really excited about what else I can do – I’ve learnt a lot about myself whilst recording this song.”