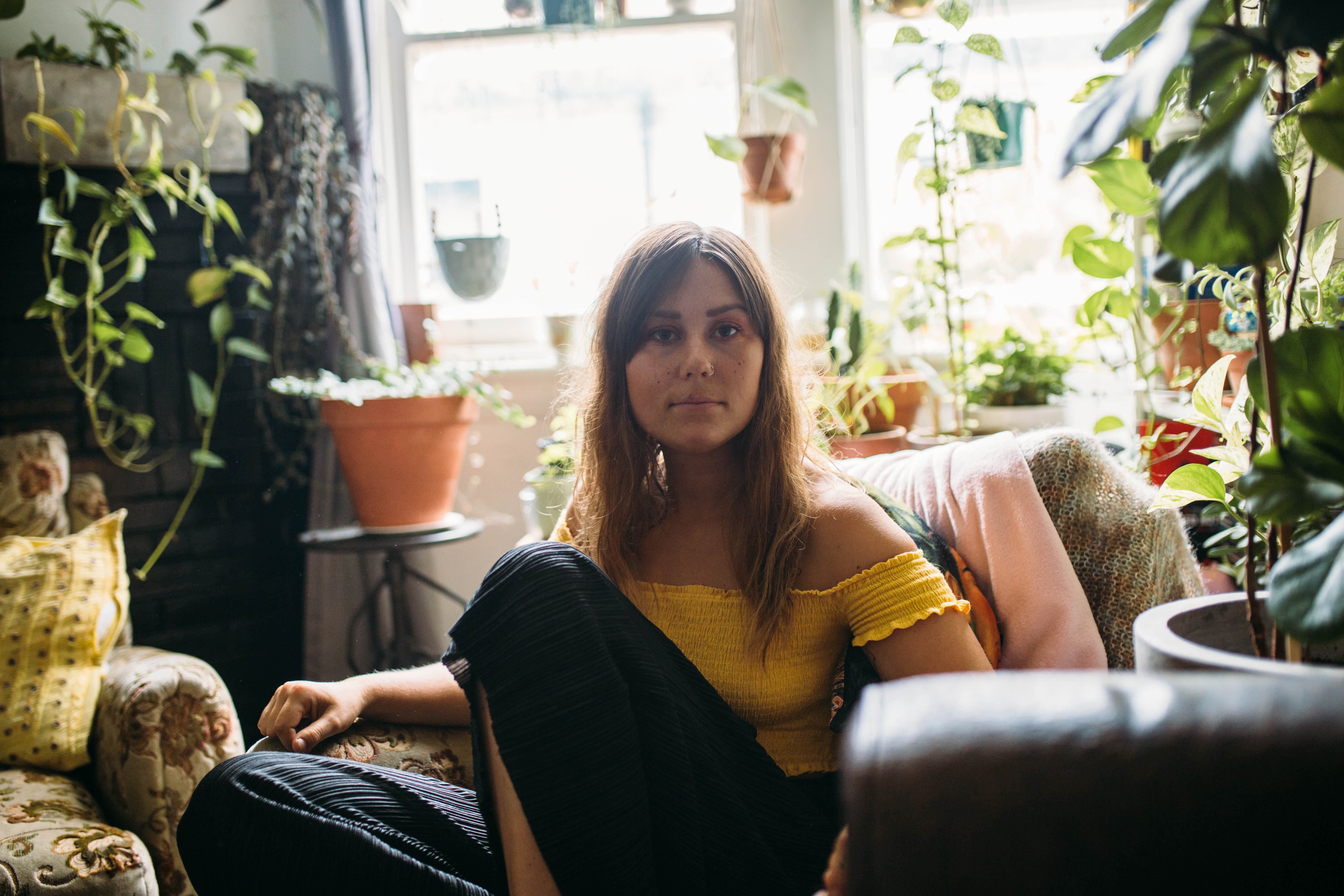 Emerging indie artist Maddy Jane has today released a brand-new song and music video. ‘Something Old And Something New’ is the first new music from Maddy Jane this year and is the leading single from her forthcoming debut album, due out early 2020.

“‘Something Old And Something New’ is about meeting someone when you’re not looking for a relationship and all the conflicting thoughts that come out of that situation,” says Maddy. “I think there’s an outdated assumption that women always want a relationship and this song’s basically like, we can not want it just as much as the boys.”

The official music video, directed by Lawrence Phelan (LP Creative) is a physical interpretation of the track and stars Maddy moving through an abandoned drive-through cinema in suburban Melbourne

Produced by Maddy and Jackson Barclay (Vera Blue, Timberwolf, Apes), ‘Something Old And Something New’ is out now via Lemon Tree Records / Sony Music Entertainment Australia.

From the small town of Bruny Island, Tasmania, Maddy Jane has supported international heavy weights Harry Styles and Red Hot Chilli Peppers, played the likes of Falls Festival and released her break out EP ‘NOT HUMAN AT ALL’ with three songs receiving triple j support.

Maddy Jane Releases New Single ‘Something Old And Something New’