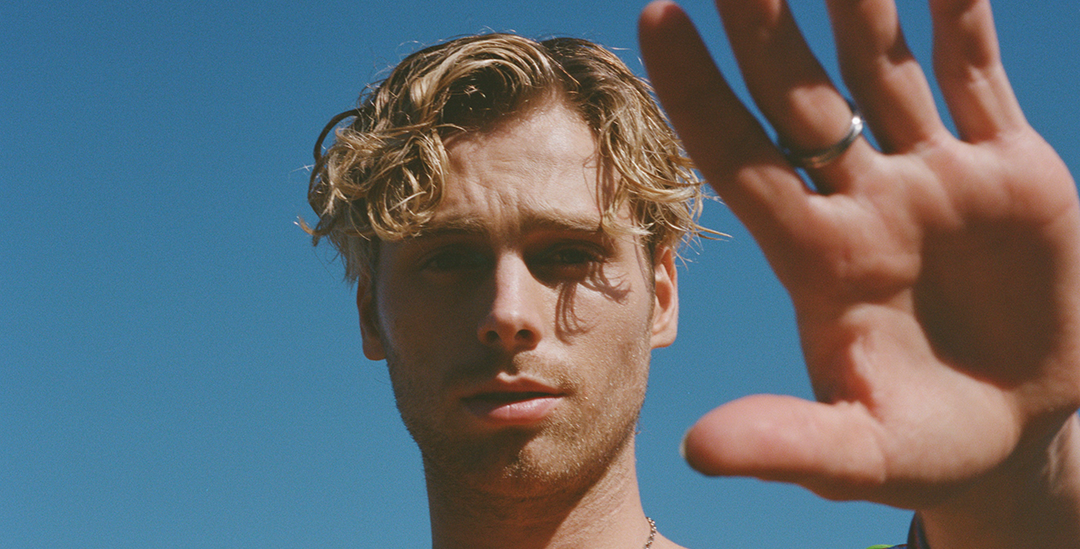 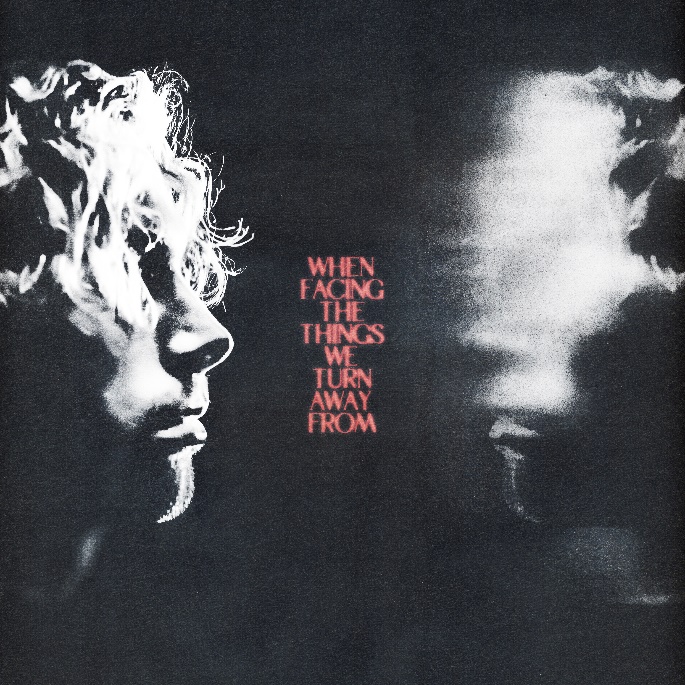 Following a steady drop of solo releases including ‘Starting Line’, ‘Motion’ and ‘Place In Me’, today Luke Hemmings shares his debut solo album, When Facing The Things We Turn Away From via Sony / Arista. LISTEN HERE.

“I’ve loved songwriting for my whole life,” Luke explains. “I’m in a constant pursuit of bettering myself in that department. My entire world revolves around music. By writing these lyrics, I learned about myself. A lot of the songs are about now, but some of them are written from the perspective of a 17-year-old kid in the thick of the industry. Those perspectives clash on this album. It was a challenge to create on my own for the first time rather than in the context of a group. It naturally turned into a separate entity, but it also co-exists with 5 Seconds Of Summer as another part of me.”

Finding himself in the position to create on his own, purely by accident, Luke continues, “5 Seconds of Summer had just released one of the first albums in lockdown, so there was no immediate lust from the band to jump into a new album, understandably,” he admits. “I wrote out of need, because it’s what I love. After a couple of weeks, I thought, ‘What am I going to spend my time doing?’ I started exploring and doing my own production. It didn’t sound similar to the band, and I wanted to push myself. That was the genesis of it.”

Soon enough, the fabric of When Facing The Things We Turn Away From began to thread itself together, later aided by a creative kindred spirit and best friendship Luke forged with producer/songwriter Sammy Witte (King Princess, Maggie Rogers). It’s here that Luke was given not only a safe space for experimentation but also the chance to simply be; to process a decade spent in perpetual motion, and get acquainted with a new side to himself and his artistry. Motivated by pushing his creative limits while following his inner-muse and authentic creative self, the result is a deeply personal record about Luke: the artist, songwriter, musician and individual.

It’s this vigour and dynamic storytelling that comes through loud and clear across his debut, from his first release ‘Starting Line’, to the psychedelic trip of ‘Motion’, and intimate ‘Baby Blue’. Conversely, ‘Repeat’ pairs evocative verses with a naked melody as lithely plucked guitar melts into sweeping strings. Its simplicity is born from a bare and vulnerable confession, reflective of the record as a whole. “When I was at Sam’s house, the words just poured out,” Luke shares. “It’s the feeling of waiting a long time and not addressing everything that’s happened to you.” He admits he “went back to basics” throughout this first collection of music, written predominantly with acoustic instrumentation, yielded on the emotionally charged ‘Mum’ and ‘Place In Me’. On the latter, he incorporates a resonator guitar from the 1940s and vocoder that translate into “the feeling of a voicemail you’d leave somebody on tour.”

With his singles thus far, including ‘Place In Me’, ‘Motion’ which premiered globally via Good Nights on triple j, and ‘Starting Line’, Luke has been embraced with a sea of support internationally, including widespread acclaim and support from Wonderland Magazine, Rollacoaster, Billboard, NYLON, NME, triple j, RAGE, Pedestrian, E!, Atwood Magazine, Variance, Rappler, Numero and many more. Each release so far has seen Luke etch new footnotes to his sound, resonant of work by Gang of Youths to The Flaming Lips to The 1975 before twisting further.

For all that he’s picked up throughout the process of making When Facing the Things We Turn Away From, its long term impacts will continue to shape and inspire Luke’s artistry. “I’ve been in the band forever,” he exclaims. “It’s my whole life. At first, I was hesitant to admit I needed to do something separate because they’re my brothers. I just want to be the best songwriter I can be though, and it was a huge step forward to try crafting something on my own. To bring those new skills back to the band is such a blessing.”

The greatest challenges arise from within, and Luke Hemmings’ solo debut is the outcome of rising to that occasion – a raw, honest and emotive body of work. His biggest hope? That “people understand me as a songwriter and as a human,” he reflects “It’s clear from the title that these songs are a personal journey to figure myself out. I articulate who I am through music. After the crazy year we’ve had, I appreciate things even more. I have so much gratitude that I get to do this solo and as part of a great band.” In support of the new album, Luke will be going live from the studio where the record was made, on Moment House on Saturday August 14th at 3pm PT / Sunday August 15th at 8am AEST. The livestream will consist of a live stripped performance and Q&A, with all profits going to My Friend’s Place, which assists and inspires youth experiencing homelessness to build self-sufficient lives.