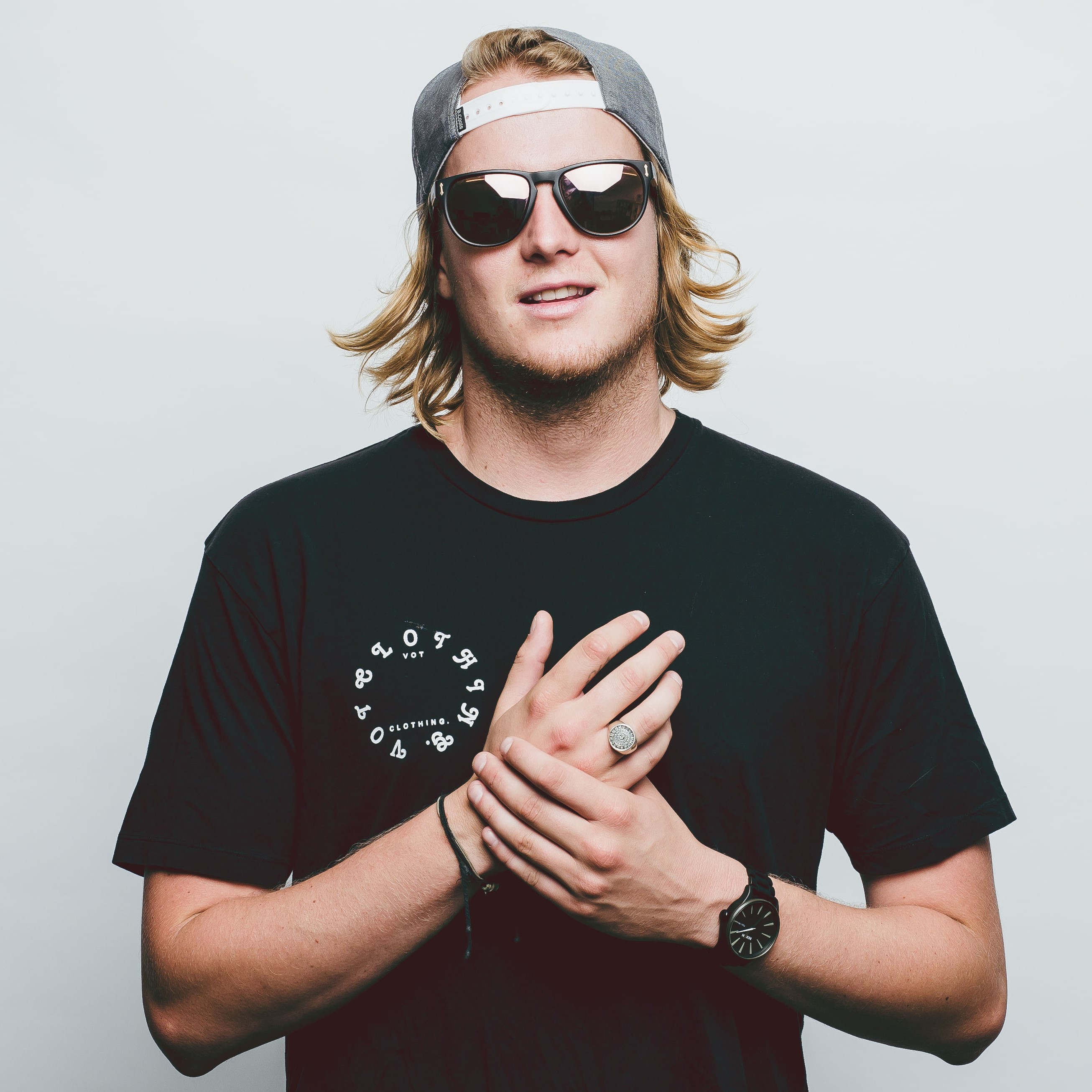 L D R U has today dropped his new single ‘NEXT TO YOU’ featuring the vocals of brand new Brisbane-based vocalist Savoi. Showcasing his signature synth melodics and unique sound, the track premiered on Triple J’s Good Nights last night and online with Pedestrian.TV this morning, and is available from all digital service providers now! 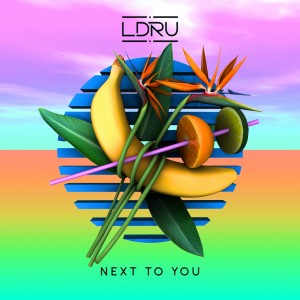 GET THE TRACK HERE

Yet another certified banger, ‘NEXT TO YOU’ is guaranteed to cement L D R U as one of the most exciting up-and-coming Australian electronic artists in the scene right now. As L D R U aka Drew Carmody describes it, “It’s feel-good and vibey… crack a beer and dream about the places and people you want to be with.”

‘NEXT TO YOU’ comes off the back of L D R U’s certified platinum and top 15 ARIA single, ‘Keeping Score’, which features the stunningly unique and youthful vocals of Paige IV. After his national Keeping Score Australia Tour in July, L D R U will perform at the SOLD OUT Splendour In The Grass 2016 alongside the likes of The Strokes, Flume and The Cure. Previously, L D R U has made appearances on some of Australia’s leading festival lineups including Future Music, Big Day Out and Field Day, as well as support slots for Peking Duk and triple j host Nina Las Vegas on her NLV Presents tour.

With a huge break onto the Australian and International scene with his Future Classic release ‘The Tropics’, L D R U, the moniker of Drew Carmody, cemented his trap fame with anthem ‘Give It All’. L D R U has reworked Flume, Lorde, Miami Horror and Broods. Joining forces with high-energy producer Yahtzel to produce their collaborative project Carmada, their first single ‘Maybe’ dominated Australia’s radio airwaves and charts, resulting in a gold record for the duo.

LDRU DROPS NEW SINGLE ‘NEXT TO YOU’