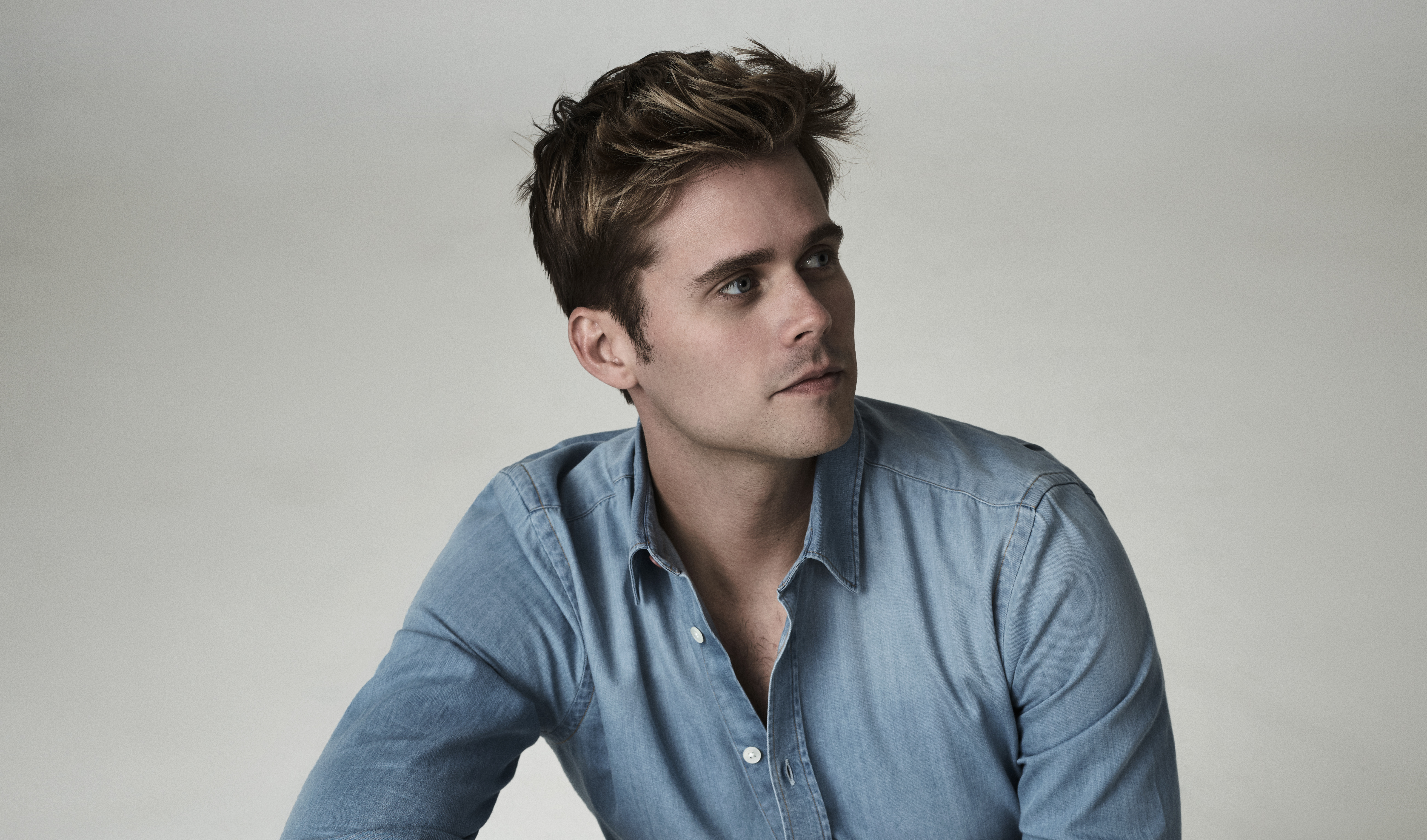 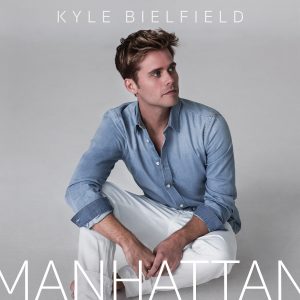 “This album helps bring together what I’ve been showing over the past few years”, says Kyle. “I’ve done the pop career, I’ve earned my stripes on stage and this is now about arriving as a fully formed artist”. Having trained at New York’s prestigious Juilliard School, Kyle has balanced his classical background with a burgeoning pop career. Under the name Bielfield, he released the 2016 EP BOOM AND BUST which included the hit single, ‘Frequency.’

But now the time has come for Kyle to strip away everything he’s done before and simply let his music speak. Inspired by his time spent in the city that never sleeps,MANHATTAN holds a special place in Kyle Bielfield’s heart. “There’s a rhythm to Manhattan that is unlike anywhere else in the world and it’s no wonder so much amazing music has come out of New York”, says Kyle.

MANHATTAN sees Kyle Bielfield find a soulful side to some of your favourite songs including Michael Jackson’s ‘Human Nature,’ Simon & Garfunkel’s ‘Still Crazy After All These Years’ and Toto’s heart-swelling anthem, ‘Africa.’ “Africa is one of my favourite songs on the album, it’s the one everyone will connect to across the board”, explains Kyle.

The record includes one original track, ‘Lady’, while also showing off Kyle’sphenomenal vocal range as he works his magic on a-Ha’s 1981 hit, ‘Take On Me’.The song’s tricky falsetto proved no issue for Kyle Bielfield, who is blessed with an unusual five octave range. “We got something special in that song, something that hasn’t existed in any other versions of the track,” he teases.

Taking to the studio in his adopted hometown of Sydney, Kyle Bielfield linked up with famed producer, Louis Schoorl (Guy Sebastian, Lady Gaga, 5 Seconds of Summer) Together the pair worked tirelessly together on Manhattan, discovering a few surprises along the way.

“I never really expected to cover Despacito,” admits Kyle, whose version of the Luis Fonsi and Justin Bieber hit is one of MANHATTAN’S breakout moments. “I had done a cover just for fun and when we were putting the album together I revisited it and realised I really liked it,” laughs Kyle.

MANHATTAN also includes a nod to 2016 film, La La Land, as Kyle covers‘Audition (The Fools Who Dream)’. The track was made famous by Emma Stoneand received an Academy Award nomination for Best Original Score.

Saving the best till last, MANHATTAN comes to a close with a spine-tingling cover of Whitney Houston’s ‘I Have Nothing’.“I was so nervous singing a Whitney Houston number but I knew it was the best way to finish the album”, explains Kyle.

There’s no denying this is the album Kyle Bielfield was meant to release. MANHATTAN is the soundtrack to your long weekend, the record you can’t help but play over and over again – it’s an artist doing what he does best.

“Manhattan is for fans of music, people who enjoy good songs, performed well”, he says. “You should listen to this album as the sun’s setting and you’re unwinding with a cocktail”, laughs Kyle.

Better make it a MANHATTAN.