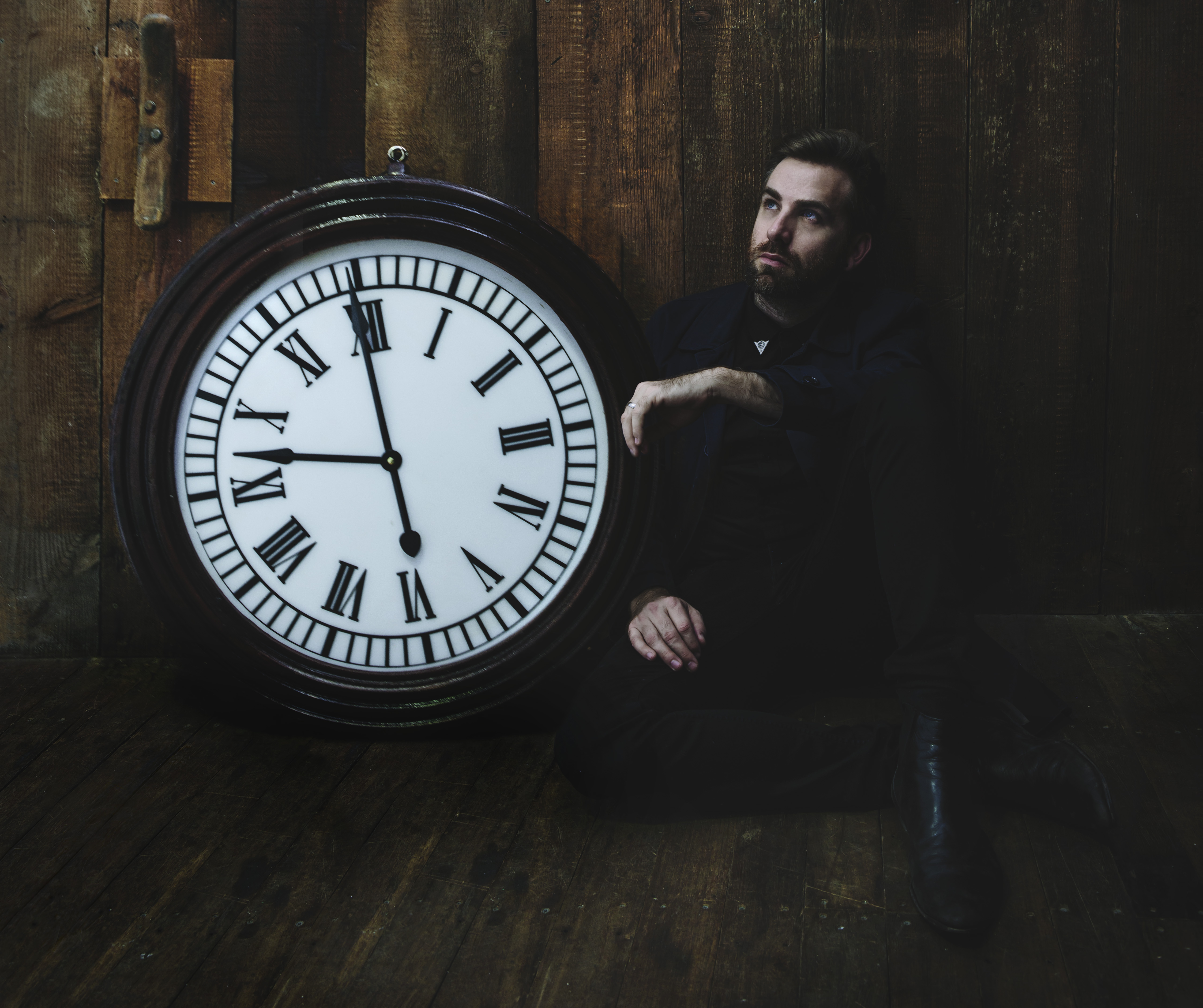 Having only just finished up on his last tour at the end of February, including sold out shows at both Melbourne Zoo and Sydney’s Taronga Zoo, Josh Pyke is back with another tour announcement! He’s one of Australia’s most respected and successful musicians, whose extensive career has taken him around the world, but this May Josh will be sharing his solo tour across the country and with the heart of Australia.

Released last year Josh’s fifth studio album, BUT FOR ALL THESE SHRINKING HEARTS was approached with unbridled creative freedom, and the results have been truly magical. The release debuted at #2 on the ARIA charts and #1 on the Australian charts, making it his highest debut placement and fifth top-10 release in a row. Beginning 26 May at the Darwin Entertainment Centre, Josh will visit some of Australia’s most remote stages on this very extensive 32-date tour. Known for selling out tours, Josh’s ability to actively engage his audience drives fans to return year after year to witness his onstage presence. Don’t miss your chance to experience this seasoned performer on a stage near you! Jack Carty will be opening the show from June 10.

In other news we have the release of the new video for his latest single from the album, ‘Songlines’, today. Filmed earlier this year during his album tour, the clip gives a little bit of insight into some of the action you will see on tour.

TICKETS ON SALE:
31st March to the Josh Pyke Fan Base
1st April to the general public

Josh Pyke To Take His Solo Tour to Australia’s Most Remote Stages!