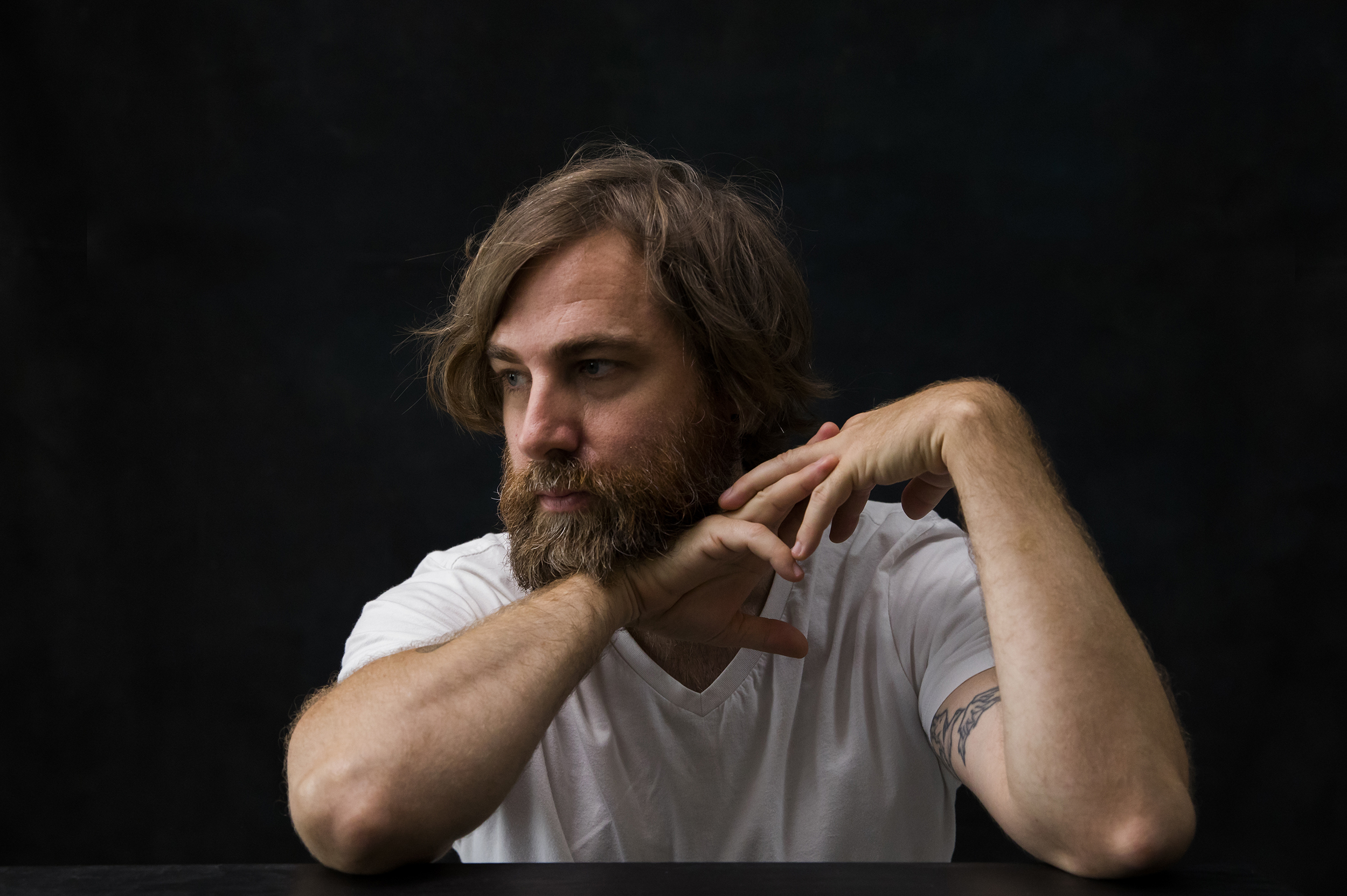 Speaking about the new single ‘Home’, Pyke says: “Writing this song, I could never have imagined how much the world would change by the time it was released. I thought I knew what these songs were about, but the world had other plans for them. The concept of home is something I’ve thought a lot about lately. It’s a haven, a sanctuary. It’s safety. But it’s not always a physical space, and it’s not always the place you live. Home can also be a person, or people. Home is something you love with a confidence that allows you to leave it, knowing it’s always there, waiting for you with open arms.”

Watch the visualizer for ‘Home’ which features behind the scenes footage from the studio and documents Josh Pyke’s US travels.

ROME is Pyke’s long-awaited follow-up to 2015’s BUT FOR ALL THESE SHRINKING HEARTS – which debuted at Number 2 in Australia, his highest chart entry to date – and marks his return to his solo career following a two-year break from the stage.

That break came off the back of an intense three-year stretch in which Pyke released BUT FOR ALL THESE SHRINKING HEARTS; performed with the Sydney Symphony Orchestra (immortalized on the ARIA Award-winning LIVE AT THE SYDNEY OPERAHOUSE album); released a Greatest Hits LP; toured with an all-star line-up performing The Beatles’ White Album; and played some of the biggest local and international solo shows of his career. In 2019 he ventured into the world of children’s books, releasing the award-nominated LIGHTS OUT, LEONARD as well as co-authoring A BANANA IS A BANANA with renowned entertainer Justine Clarke. (He has three more kids’ books due for release in 2020 and 2021 through Scholastic.) He also snuck a self-produced punk album onto streaming services under the name Sword Owl (a name conceived by one of his sons while still in kindergarten).

By early 2019 Pyke was ready to record, self-producing in Timshel Studios and playing most of the instruments himself. (The drums were handled by Josh Schuberth in his Blue Mountains studio.) As with the writing sessions, recording was a relaxed process, in which friends such as All Our Exes Live In Texas accordionist/vocalist Elana Stone (piano, accordion), acclaimed musician Stephanie Zarka (strings) and Skinny Legions’ creative force Glenn Hopper (accordion) would pop around to lay down tracks when required. Longtime collaborator Matt Fell added bass and sonic flourishes at his Leichhardt studio, rounding out the creative process. “I can’t imagine making a record any other way in the future,” says Pyke.

From the suburban bubble of his home studio, Pyke then flew to Portland to mix the album with acclaimed producer Tucker Martine (The Decembrists, My Morning Jacket, Modest Mouse).

“Tucker brought a depth of experience and a level of objectivity,” says Pyke. “And also an international perspective. My songs are just songs – they’re not Australian songs. I’m an Australian, and this is proudly written from my experience of living in Australia. But they have universal themes, they have a life in the world. You can’t geolocate music anymore.”

ROME will be released on August 28th via Wonderlick / Sony Music Entertainment Australia, and is available to pre order now via the below link. On offer with the pre-orders are bundles that include limited edition merch such as hard back linen covered lyric books with illustrations, tee’s, totes and more. Josh Pyke has announced an Australian tour set for October – dates and ticket information below. 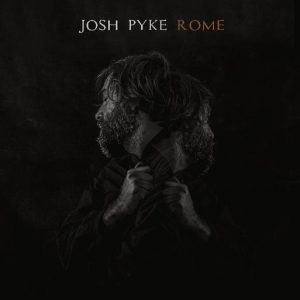 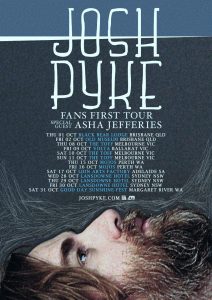