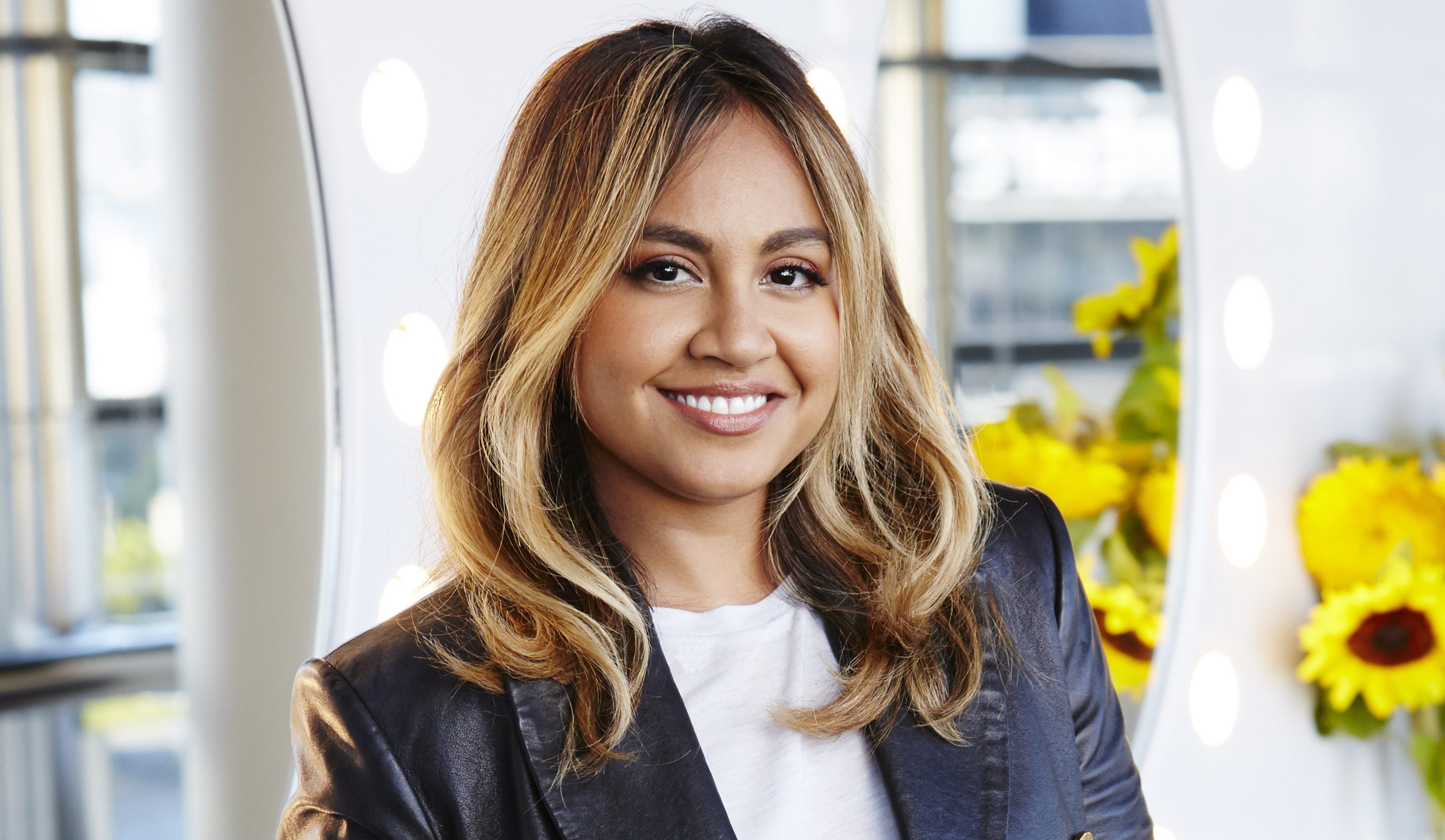 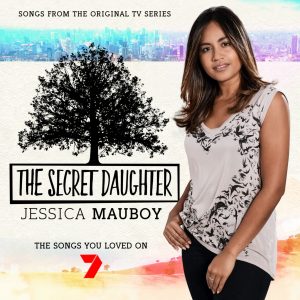 All of Australia has fallen in love with Jessica again since the debut two weeks ago of the Seven Network hit show, The Secret Daughter. Having already been applauded for her key acting roles in The Sapphires’ and Brand Nue Dae, Jessica shines in The Secret Daughter and has firmly put her own original stamp on its accompanying 17-track album that features some impressive and dynamic covers of familiar songs, alongside a handful of brand new original recordings, all of which encapsulate the storyline to good effect.

Jessica explains; “Originally, since the series is about a singer, it was just going to be an album which featured some well-known cover songs. Whilst I was getting ready for the role, and over the time I was working on my method-acting training I started to think about the song ‘Risk It’, produced by the guys from DNA Songs, which I had recorded earlier in the year. The lyrics of the song were parallel to the story, which we hadn’t even started to film yet, and it just seemed like a natural fit. I brought it up in one of the music-production meetings and everyone just loved it. So even though it wasn’t written specifically for the series, it tells the story of Billie Carter and what she goes through, and so it was a perfect match and a great way to launch the album and TV series.”

Together with The Secret Daughter team, her management and producer Louis Schrool, Jessica helped to finalize the track listing for the project, selecting songs that would convey and enhance the storyline, whilst at the same time varying the genres from pop, rock, soul and acoustic recordings.

“I remember one of the first ones to come up was Cold Chisel’s ‘Flame Tree’ which is one of my favourite songs, and we just thought having a female version of that song would be a really new way to interpret the lyrics and bring a really interesting texture to the song.

“One of the other songs that stands out for me was the version we did of ‘Better Be Home Soon’ by Crowded House, which was one of my picks. My mum use to play that song 24/7 and I think it works really well because there’s so much heartache in it. It has a feeling of someone trying to find themselves out of a difficult situation, and it reminds me so much of Billie’s journey.”

The album inspired by The Secret Daughter is equally fresh as it is familiar. It captures a salt-of-the-earth honesty that is in no doubt a reflection of its leading actress Jessica Mauboy. At the same time, it is important to note that this is a character-driven project, and the songs speak to the storyline and Billie Carter’s life and journey. Jessica Mauboy has excelled (again) in creating an artistic interpretation that takes the audience with her on an emotional and reaffirming journey of discovery.