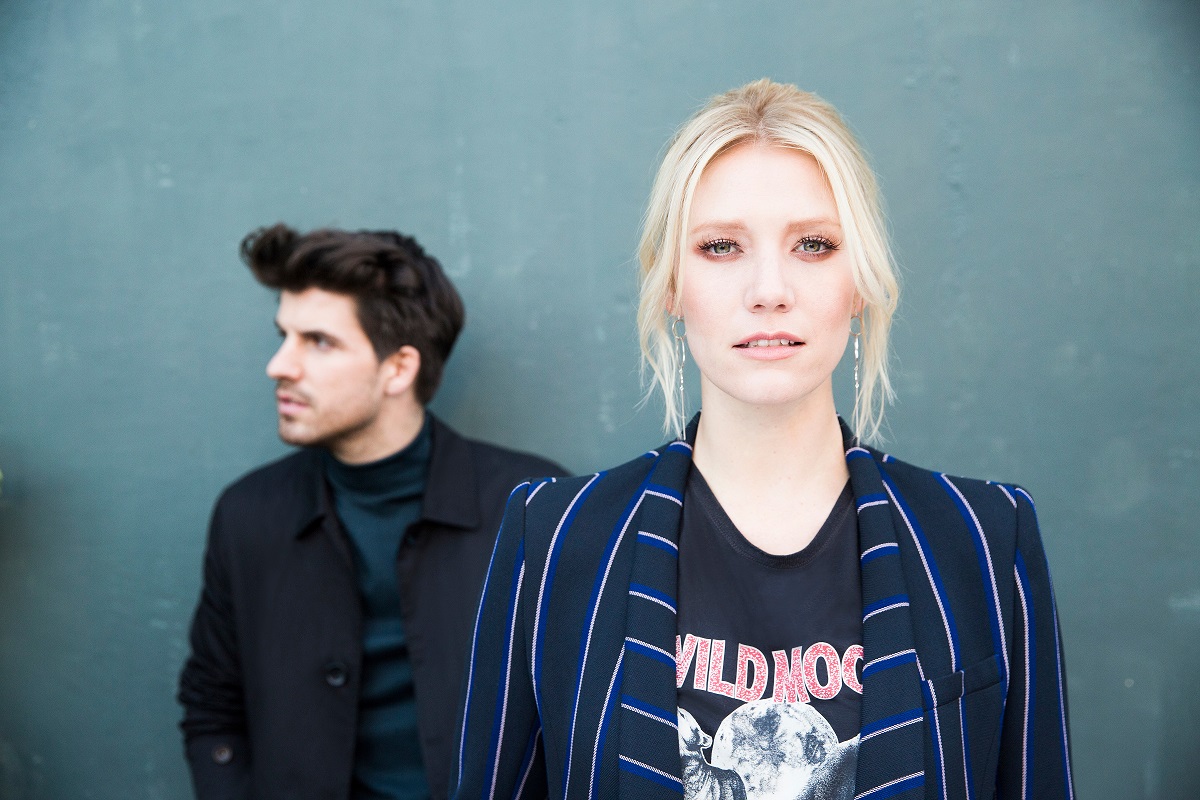 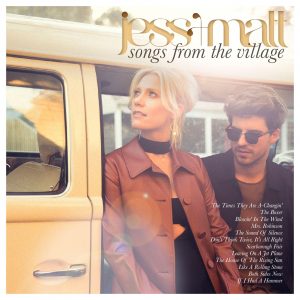 Sydney’s mesmerising duo, Jess + Matt, (Jess Dunbar and Matt Price) have today released their stunning new album SONGS FROM THE VILLAGE via Sony Music Entertainment Australia.   The record is an earnest collection of iconic songs that heralded the folk revolution, honouring celebrated artists such as Simon and Garfunkel, Bob Dylan, Joni Mitchell and more, through captivating and delightful renditions.

“We grew up listening to these incredible songs as our parents played this music – but the younger generation wouldn’t actually know many Dylan or Simon & Garfunkel songs. So for us to put a new light on them was really important,” says Dunbar, who fell in love with many of the album’s songs as a kid exposed to her parents’ record collection. “It was very daunting, but we have such an appreciation and respect for the songs.”

So much respect, in fact, the couple – who got engaged in early 2017 – retraced the steps of those folk revolutionaries across many of their stomping grounds in New York City. It was a pilgrimage that would not only be inspiring but shape SONGS FROM THE VILLAGE immeasurably.

“We went to all the places these artists originally played. Bob Dylan, Peter, Paul & Mary and Simon & Garfunkel played in The Bitter End, this legendary pub in Greenwich Village, so we tracked it down and put our name down for an open-mic,” Dunbar recalls. “We played on this tiny little stage, the same stage where our idols once stood, singing the same songs. It was really surreal.”

SONGS FROM THE VILLAGE also includes the stunning track ‘The Sound of Silence’ which Jess + Matt recorded with Chris Isaak.   SONGS FROM THE VILLAGE treasures simplistic melodies and expressive storytelling, gorgeously propelled and angelically lifted by Jess + Matt’s warm tones and rich harmonies. The pair harness a rare musical ability to transcend time, resonating a nostalgic presence through song.

To celebrate the upcoming release of SONGS FROM THE VILLAGE Jess + Matt have announced some special pop-up gigs and in-stores, with more to be announced, see details below.

Jess + Matt’s stunning new album ‘Songs From The Village’ is Out Now!