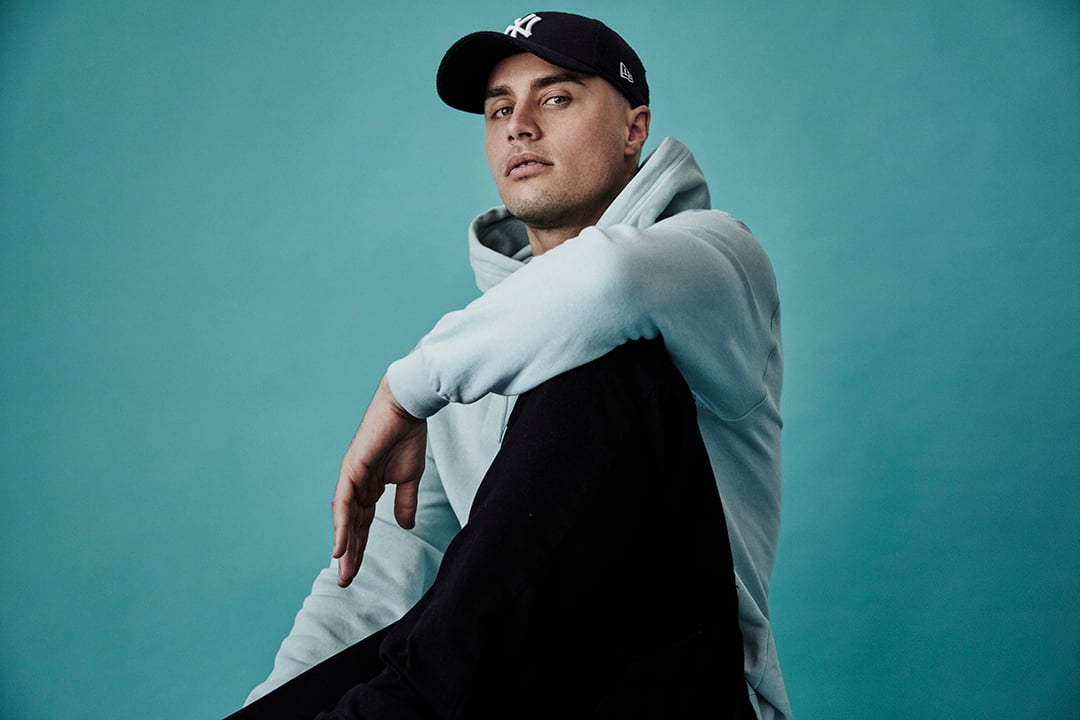 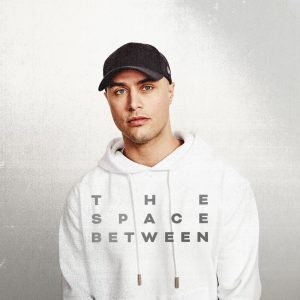 ILLY ANNOUNCES HIS HIGHLY ANTICIPATED
SIXTH LP
THE SPACE BETWEEN

ARIA Award winning, genre defying artist Illy has continued to push boundaries and evolve his artistry for over 10 years now, with his progressive musicality and ability to seamlessly transition between genres at the forefront of everything he does. This musical evolution continues on his just announced sixth LP, THE SPACE BETWEEN, due for release on January 15th via Sony Music Entertainment Australia.

THE SPACE BETWEEN is the culmination of over three years of persistance and grind from Illy, who split the recording of the album between his hometown of  Melbourne and stops around the world – including Los Angeles, New York, London & Berlin to name a few. The record is Illy’s most personal to date, diving deep into experiences and moments that have defined his life and perspective. 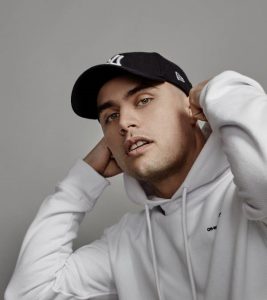 Illy explains “THE SPACE BETWEEN is about change. How much there is from one point to the next, and how those trips – not the destinations – define us. My music has always been about real life, and since last time we spoke, mine happened between albums, relationships, parties, therapy, triumphs, breakdowns, celebrations, mourning … all of it.”

Illy continues “I learnt a lot. About me and people around me. Who’s there for a good time, who’s there for a long time, and who was never really there at all. I learnt to keep it moving, but also to stop and appreciate where you’re at, because the one constant is change. I’m thankful for all of it. It all made this album.”

THE SPACE BETWEEN will feature already released  ‘Loose Ends’, Illy’s collaboration with Australian favourite G Flip. Illy and G Flip joined forces earlier this year for ABC TV’s The Sound to bring to life a very special performance of the track, live from Melbourne’s Royal Exhibition Building – watch here. Also featured on THE SPACE BETWEEN is the quick-spitting and energetic ARIA nominated ‘Last Laugh’ , ARIA Platinum single ‘Then What’, ARIA Gold single ‘Lean On Me’ featuring NZ local Robinson, and fan favourite ‘Codes’.

The album will also include Illy’s latest drop ‘Cheap Seats’ which was released today, featuring Brisbane outfit WAAX. Speaking on the track’s inspiration, Illy says “‘Cheap Seats’ is all about remembering how good the simple things are – like the happiness you feel when having the piss taken out of you by your oldest friends. It’s about always keeping a young spirit”.

Illy recently joined WAAX in Brisbane for their triple j like a version performance of ‘Labrador’, dropping in a very special suprise verse from ‘Cheap Seats’ – watch here. 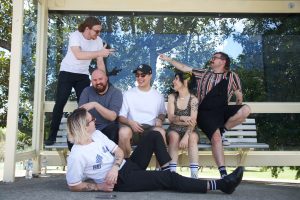 Hailed as one of the countries best live performers of the last decade, 2020 proved a challenging year for Illy. Having kicked off the year with a performance at Fire Fight Australia to a crowd of over 70,000 people, Illy then went on to spend most of the year in quarantine in his Melbourne home. Unable to tour now due to current COVID restrictions, the energetic live performer got creative; rebirthing his iconic Friday Flips series, as well as participating in triple j’s 24-hour Quarantune Challenge in which he delivered instant classic ‘Parmas In June’.

From 2009 debut LONG STORY SHORT to 2010’s breakout THE CHASE, 2012’s throwback BRING IT BACK , the hugely successful CINEMATIC in 2013 to the benchmark of 2016’s TWO DEGREES –Australia witnessed saw the evolution of Illy as an artist across all spectrums of pop, hip hop, electro and indie.

Now, after 10 + years honing his craft, Illy has earnt his position as an integral part of the musical fabric of our country through his unmatched lyrical bravado and authentic delivery. THE SPACE BETWEEN is the culmination of blood, sweat and tears from one of Australia’s most innovative and respected artists.