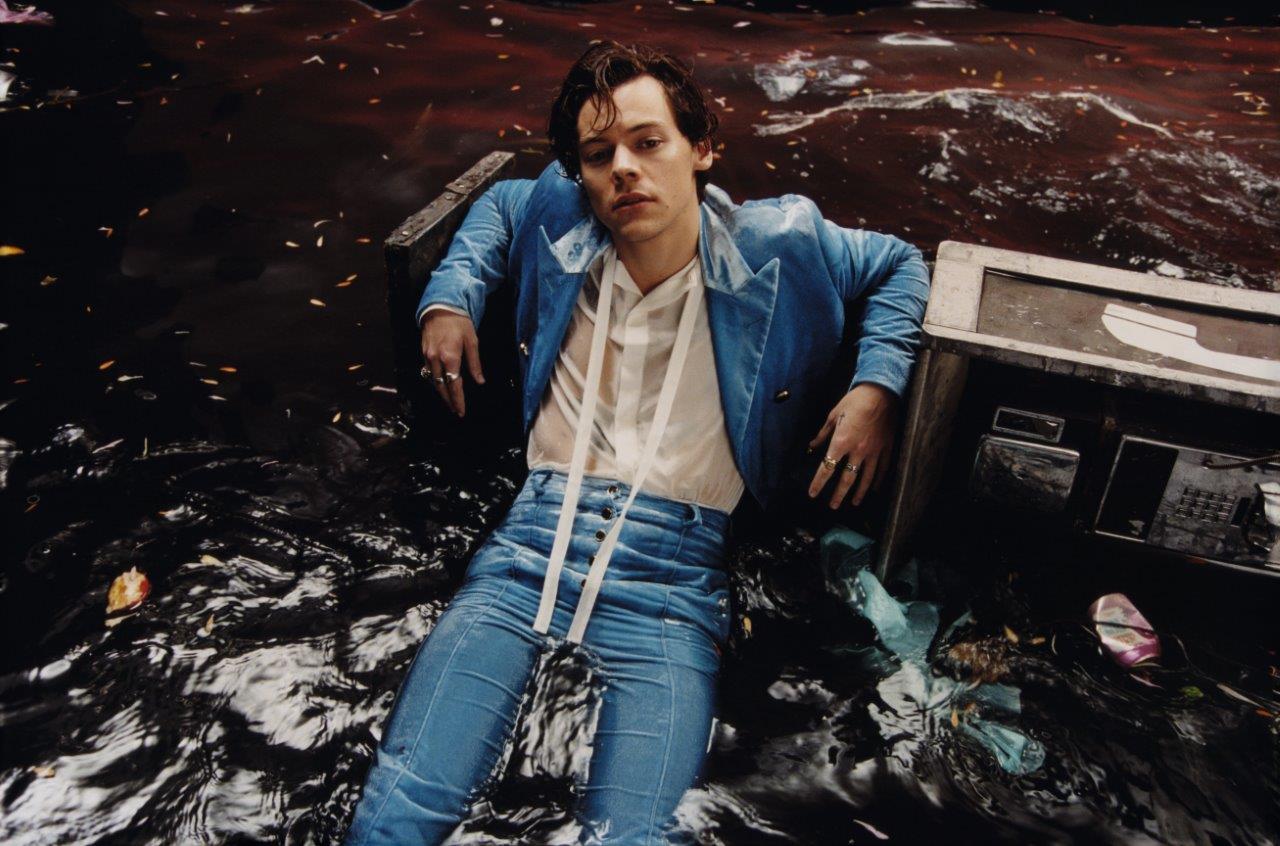 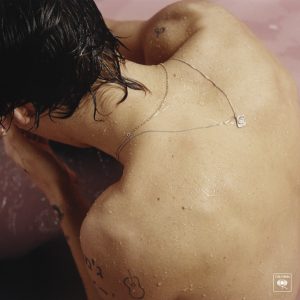 Harry Styles’ self-titled debut album has soared to the top of the charts around the world. In Australia, it has topped the ARIA Album chart and is already certified Gold, with lead single ‘Sign of the Times’ now certified Platinum. In the U.S., it topped the Billboard 200 album chart with over 230,000 equivalent album units sold and 193,000 traditional albums sold, making history as the biggest debut sales week for a U.K. male artist’s first full-length album since Nielsen Music began tracking sales in 1991. The U.S. record debut comes hot on the heels of Harry’s massive international success where the album entered charts at #1 in over 20 countries, including the U.S., U.K., Ireland, Canada, Holland, Belgium and across South East Asia and the Middle East.

Last week, Harry’s first ever live show was a secret gig in London at The Garage. Shortly after he hosted a week long residency on the Late Late Show with James Corden, which concluded with an episode of Carpool Karaoke. He wrapped the incredible week with an intimate show in Los Angeles at the Troubadour, where he was joined by the legendary Stevie Nicks for a duet of album track ‘Two Ghosts’, as well as a few of her own songs. Harry will kick off a sold-out world tour in the Spring which hits Australia this November.