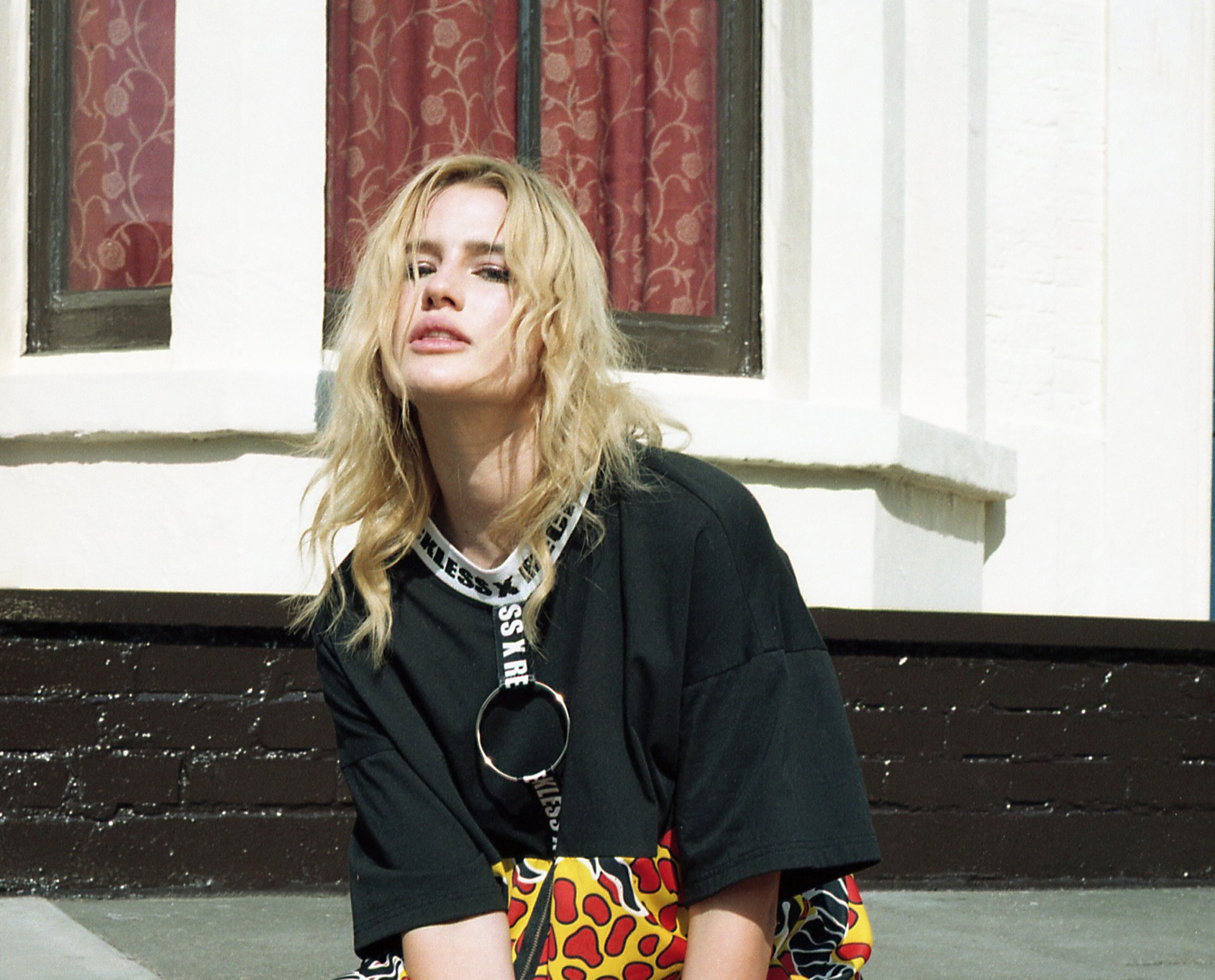 21 year old songstress GRAACE has released a new single ‘Last Night’ and announced her debut EP titled SELF SABOTAGE, set for release October 26th through Sony Music Entertainment Australia. Premiered via triple j last night as well as US publication FADER, GRAACE will perform ‘Last Night’ for the first time tonight when she hits the stage at Big Sound [11:30 pm The Flying Cock].

Denis Handlin AO, Chairman & CEO, Australia & New Zealand and President, Asia, “I am thrilled to welcome GRAACE to the Sony Music family. GRAACE is an extremely talented and unique songwriter and artist who has an incredibly fresh and exciting sound. We look forward to releasing her debut EP, SELF SABOTAGE, and working with GRAACE to showcase her special artistic vision.”

GRAACE explains ‘Last Night’ came together while sitting at my piano one night, I realised I’d been writing about the same situation for years but with different people. I was managing to recreate the same scenarios in other relationships because I wasn’t fully inlove with myself before committing to somebody else.”

GRAACE’S big break came co-writing and featuring on ‘Numb’, the 2017 track from Australian artist and producer Hayden James which quickly became platinum in their homeland. A left-of-centre pop smash, it showcased GRAACE’s silky vocals which also saw GRAACE join Flight Facilities as a touring vocalist on their 2018 “The Return Flight” tour, playing shows across Australia as well as North America, Europe and New Zealand. It was quickly followed by the singer’s debut single ‘Kissing Boys’, an equally catchy bop that fleshes out a piano base with fluttering synths.