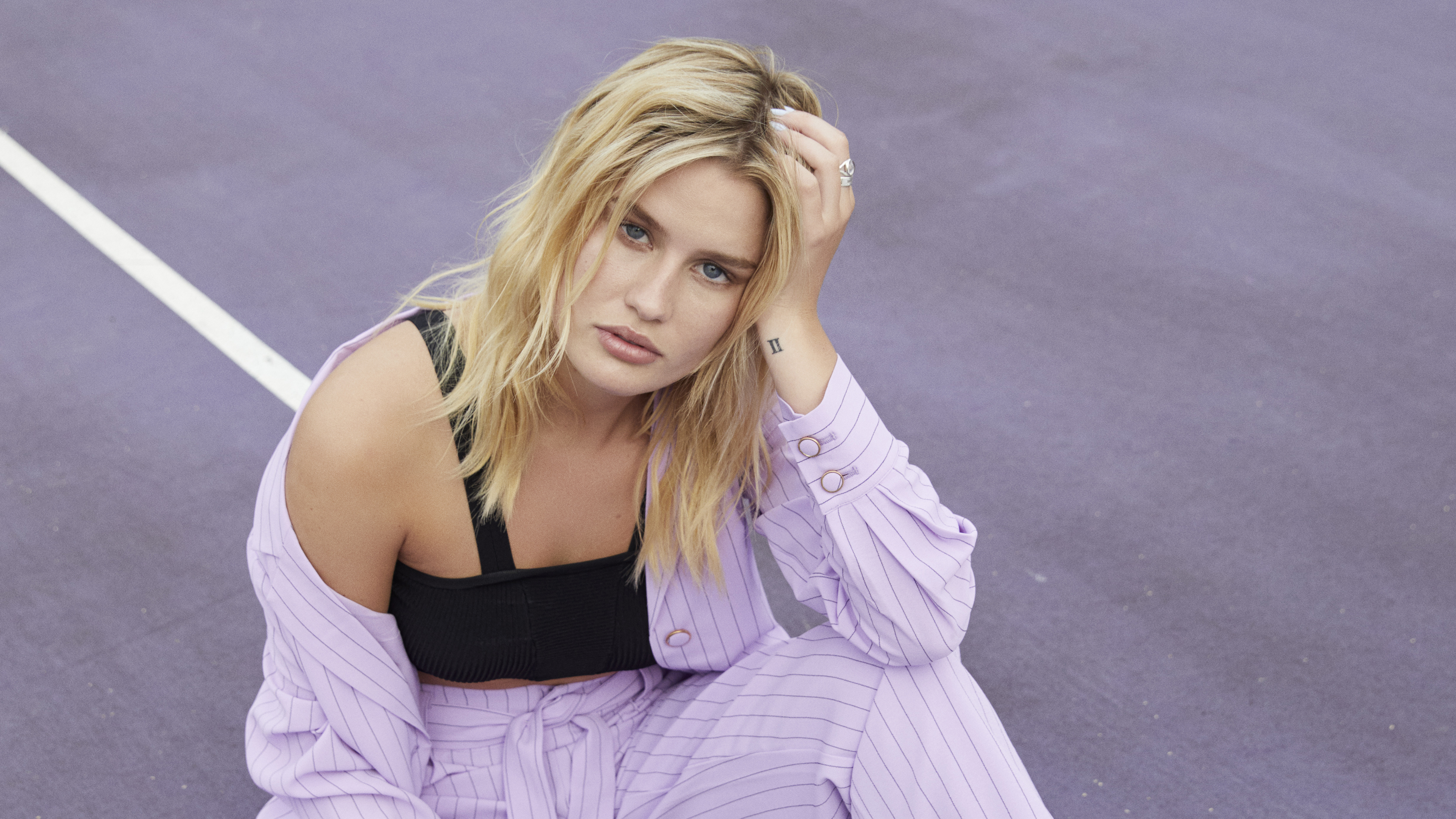 An ode to the highs and lows of dealing with the devastating loss of someone close to you,GRAACE sings:

Describing the track GRAACE says “…as I wrote it to myself, it was almost speaking back to me. I wrote ‘Overthink’ alone in an Airbnb in New York City, while I was snowed in from a blizzard. I thought of the idea of happiness and sadness. I often find comfort in sadness and feel like it makes me who I am because that’s all I was growing up and it’s honestly what I’ve become used to.”

‘Overthink’ follows on from the releases of ‘Have Fun At Your Party’ and ‘21st Century Love’ , the latter of which she performed for triple j’s Like A Version in August – check it out here. She also performed a hauntingly beautiful rendition of Avril Lavinge’s ‘Complicated’, which MusicFeeds described as a “slowed down, sparkling, feels-filled piano ballad version”.

GRAACE has spent the best part of 2019 touring both locally and internationally – with shows in Europe (including supports for Tom Walker in Germany), London, Los Angeles and New York; plus sold out shows in both Sydney and Melbourne. GRAACE shows no signs of slowing down with Festival appearances over the summer at NYE In The Park, By The Bay Festival and Out Of Bounds Festival, amongst others. See all of GRAACE’s upcoming tour dates here.

GRAACE’S big break came co-writing and featuring on ‘Numb’, the 2017 track from Australian artist and producer Hayden James which quickly became platinum in their homeland. A left-of-centre pop smash, it showcased GRAACE’s silky vocals which also saw GRAACE join Flight Facilities as a touring vocalist on their 2018 “The Return Flight” tour, playing shows across Australia as well as North America, Europe and New Zealand. It was quickly followed by the singer’s debut single ‘Kissing Boys’, an equally catchy bop that fleshes out a piano base with fluttering synth. Then came her debut EP ‘Self Sabotage’, which has received over 25 Million streams globally and features the fantastic lead single, triple j favourite and ARIA accredited GOLD single ‘Last Night’, which has been streamed over 17 million times.