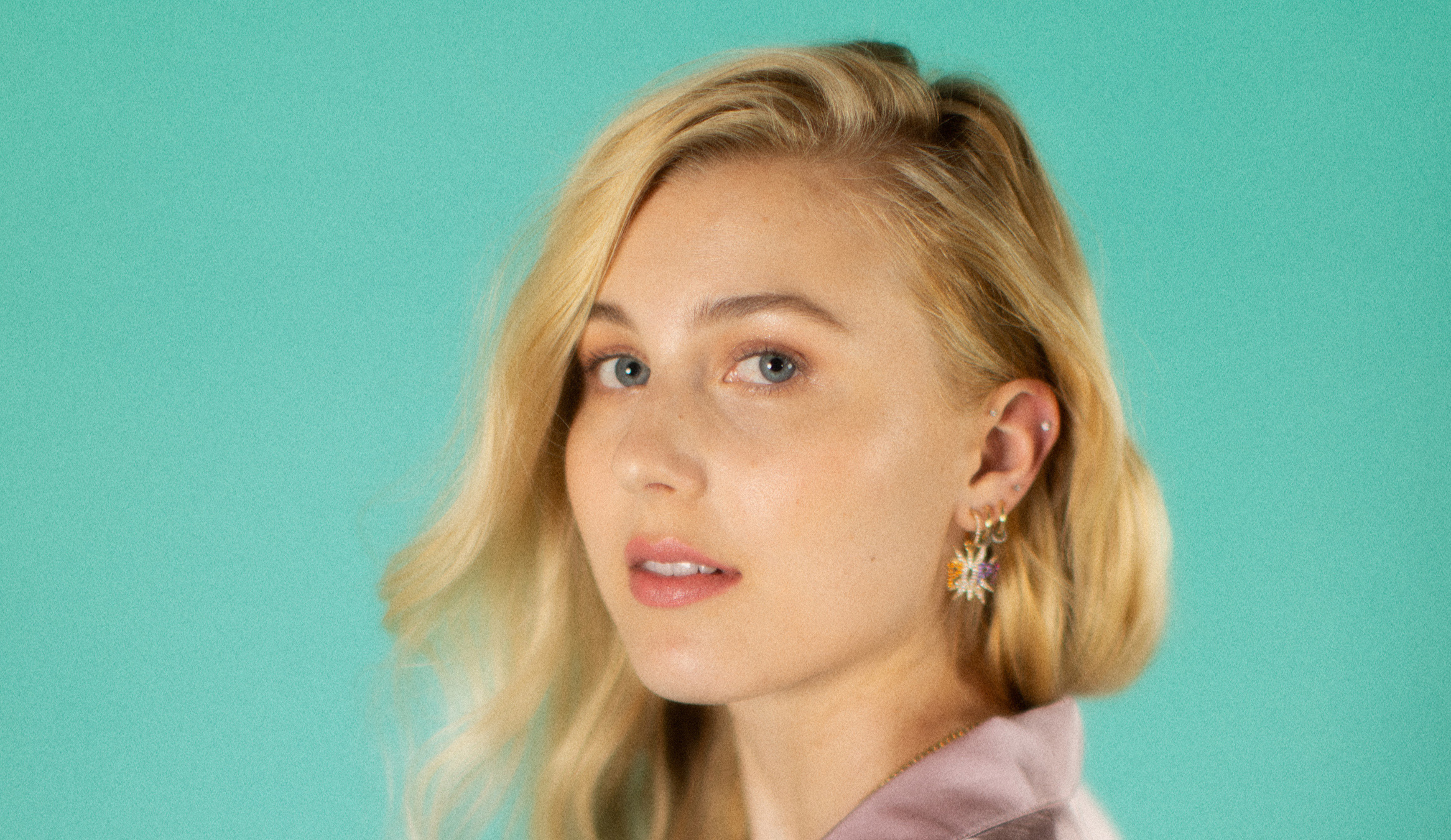 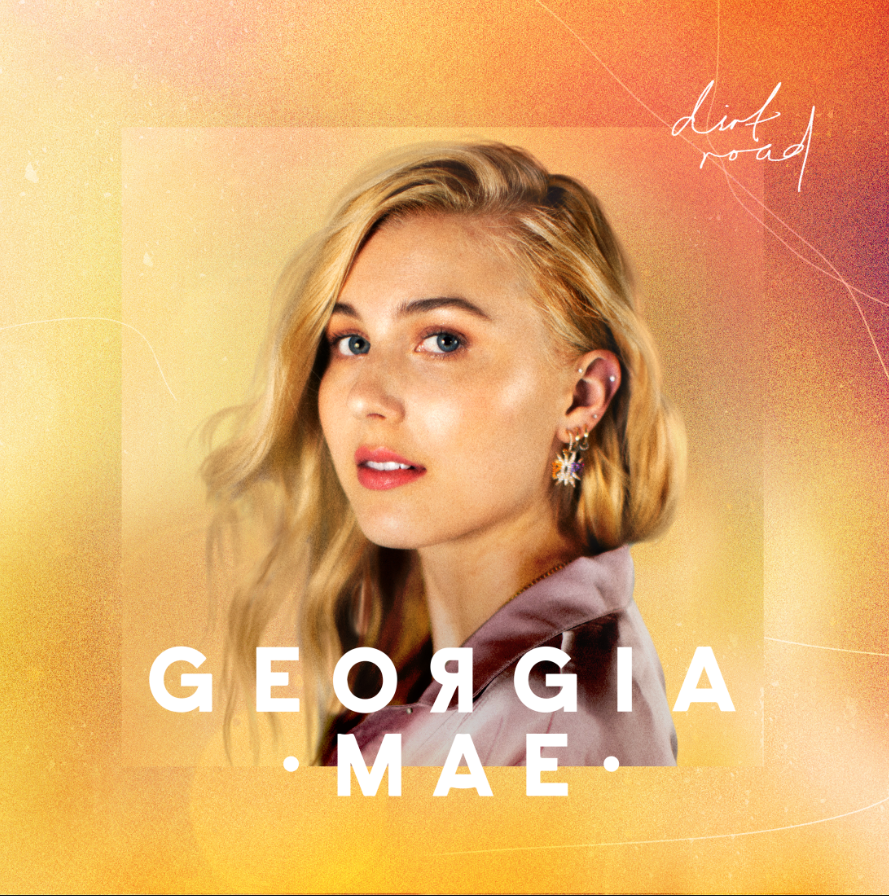 ‘DIRT ROAD’ IS AVAILABLE TO BUY DOWNLOAD AND STREAM NOW

The Australian songwriter hit the ground running with her 2016 single ‘Time With You’ quickly moving to high rotation on national radio andSpotify’s viral charts. Since graduating on a scholarship from the Queensland Conservatorium with a degree in Music Technology, she has co-written with artists at home and abroad, been nominated for Queensland’s Most Promising Female Songwriter at the Queensland Music Awards, played shows across Australia, worked as a sound designer at the esteemed Skywalker Sound in San Francisco, and currently works as a writer/recording artist in the Los Angeles TV industry on shows like Keeping Up With The Kardashians. She recently released ‘Girl Next Door’ with UK label Instrumental which was immediately picked up by commercial radio and planted her music on the global stage.  Now living in LA and writing for collaborators of the likes of Swae Lee, Drake, Rihanna, Kanye West and Beyonce, Georgia Mae is making a name for herself as a fiercely switched-on songwriter and pop powerhouse.