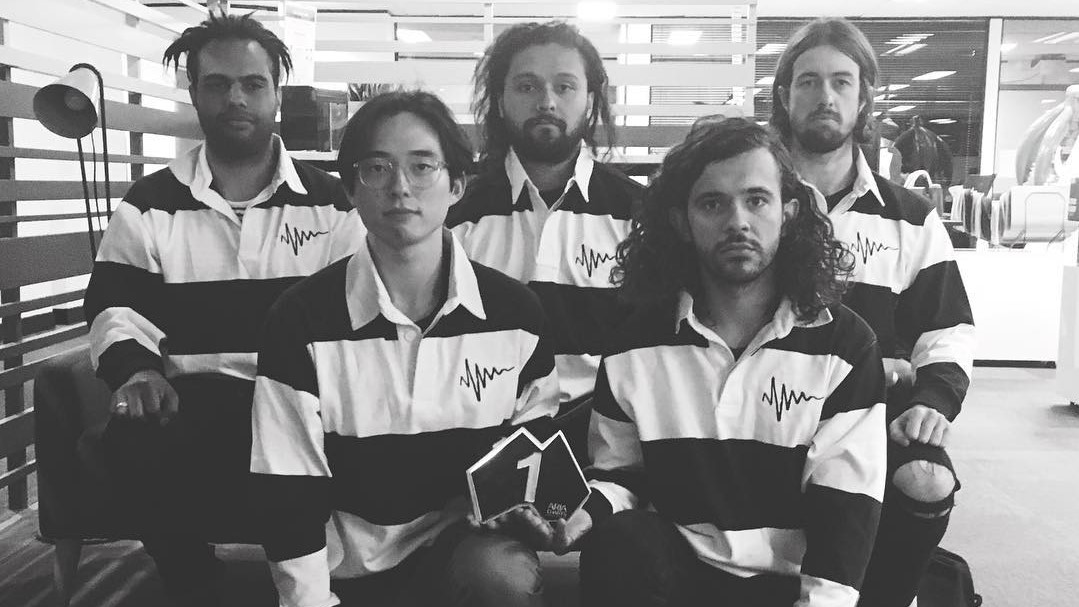 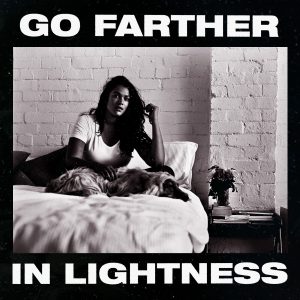 The sophomore album was recorded over a six week period in Sydney, before the band enlisted long time friend Adrian Breakspear to co-produce and engineer the record and Peter Katis, who mixed the album in the US and is responsible for The National, Kurt Vile and The War On Drugs.

Described as a healing record, GO FARTHER IN LIGHTNESS is a symbolic nod towards the optimism and kindness the band have found by surviving their various ordeals. This new record continues the work that has already so indelibly imprinted on fans across the world, and bears the scars of the band’s painful history while seeking to draw new lessons from their struggle to endure. GO FARTHER IN LIGHTNESS is released through Mosy Recordings/Verge via Sony Music.

“A remarkable odyssey of an album that’ll engulf you.” 5/5 – Rolling Stone

“Listen to Go Farther In Lightness in its entirety; it is phenomenal.” 4.5/5 – The Music

“An under-the-radar pleasure for the more discerning listener.” – Kerrang!

“Gang of youths are finding the heartbeat of a new generation.” – STACK

“This is precisely the kind of album rock needs right now.” 4.5/5 – Herald Sun

Gang Of Youths ‘Go Farther In Lightness’ Debuts At #1 On The ARIA Album Charts!