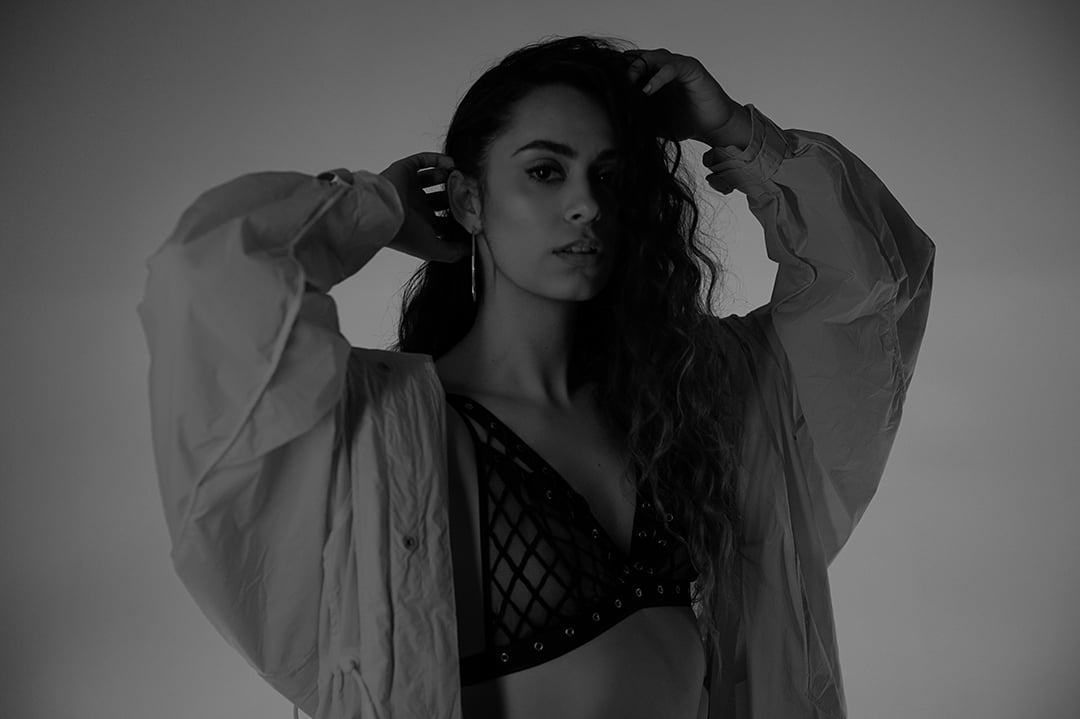 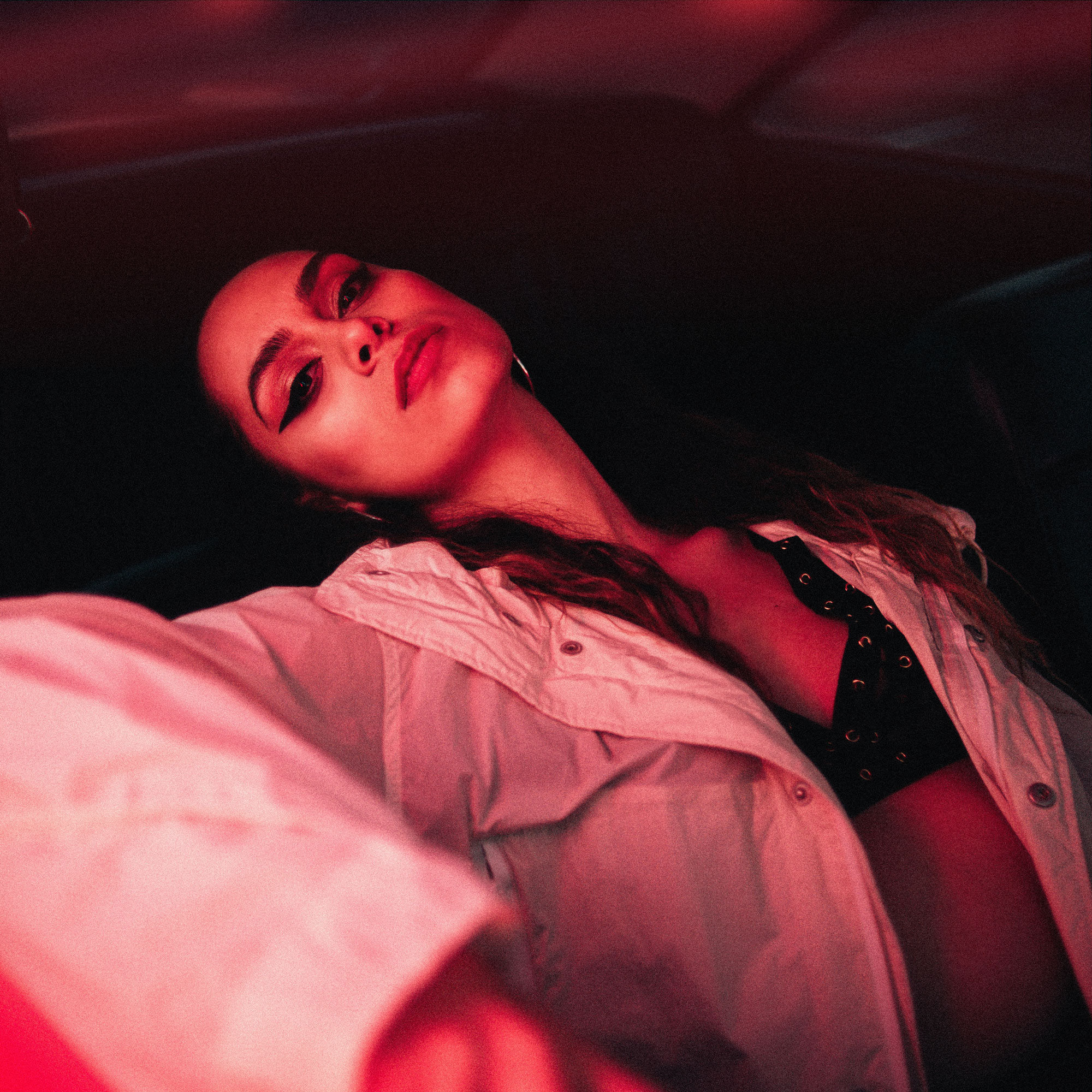 EMALIA RELEASES HER LATEST SINGLE
‘WHO?’

Rising Australian R&B artist, Emalia has today released her third single and official music video for ‘Who?’ via Sony Music Entertainment Australia. Produced by rising US producer Jon Hoskins (Khalid, partynextdoor) Emalia’s tantilising vocals layer over a vibratory bass to reveal a song about self-love.
LISTEN HERE
Speaking on the track, Emalia says “’Who?’ is my anthem for loving yourself before anyone else… with a few cheeky innuendo’s. I remember a few friends noticing something different about me, I was smiling more, I felt more confident; they eventually put it down to there being someone new in my life. And when they asked me “who is he?”, this track was my response. I was feeling myself in the studio that day, that’s for sure”.The music video is offically chapter one of a three chapter storyline Emalia has been weaving since her debut single ‘Prima Donna’, as she emerges from a suburban nobody to liberated cult leader.
WATCH HERE

Working with PAVLOVA on ‘Prima Donna’, ‘2am Habit’ and ‘Who?’ to bring her vision to life was a surreal experience for Emalia, “I’m a huge movie buff, so I really wanted to create cinematic visuals with a story-line; something compelling enough to intrigue fans beyond the music, and which told a little of my own story in a fictional setting”.

Deciding to tell the story in reverse was a bold move, but one that was ultimately true to her unique creative vision, “It was fun to see people a little confused after the video for ‘2am Habit’ dropped, I hope seeing this last.. or technically first.. part of the story serves as that ‘light bulb’ moment”.

In ‘Who?’ Emalia is seemingly trapped in a relationship and lifestyle that isn’t serving her and similar to the original message in the song, she makes the decision to choose herself first and leave that life behind her. Unbeknownst to her, in making that decision she’s lured into a lustful situation (‘2am Habit’) which is more of an illusion of happiness than anything, leading down a dark road. Eventually Emalia has to make a pivotal decision in ‘Prima Donna’ to overcome her demons and change her circumstances in order to come out the other side stronger.

On finishing the three part narrative, Emalia enlightens, “Ultimately, it tells a story of the tough shit life can throw at you, of empowerment, of finding oneself. I hope this mini project helps someone out there to do just that, even when it feels impossible”.