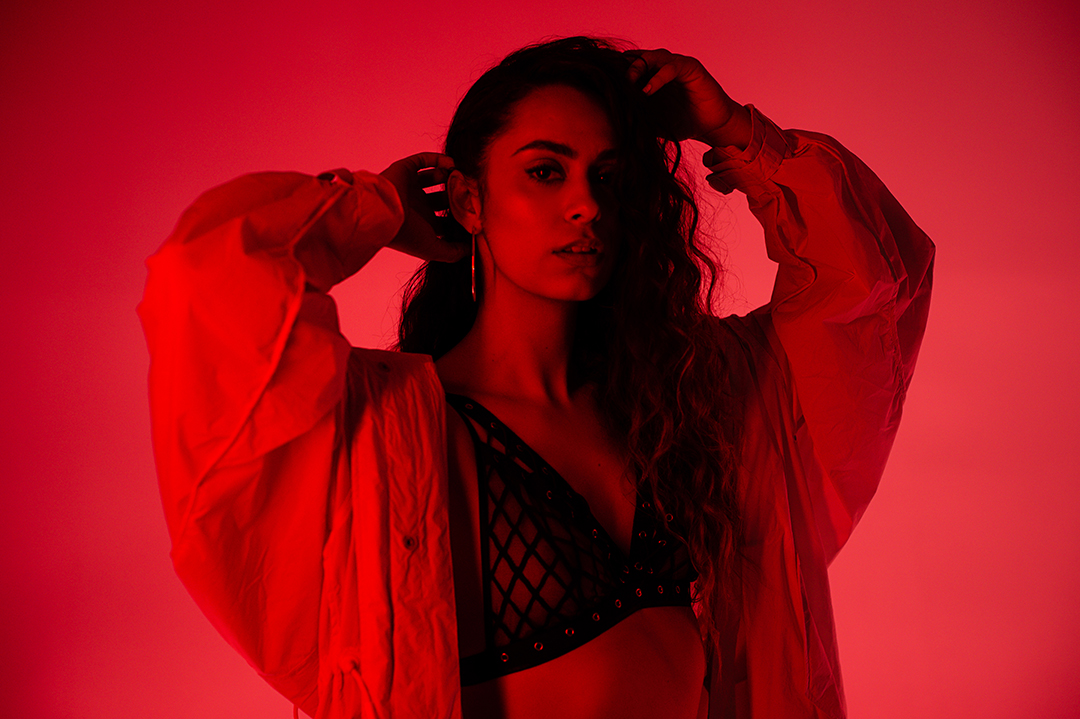 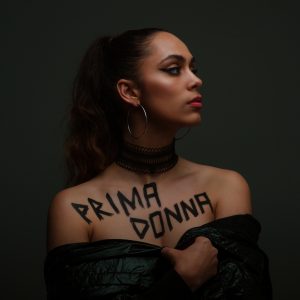 Rising Australian R&B prodigy Emalia today shares her debut single, ‘Prima Donna’. The track, which is her first release since signing with Sony Music Entertainment Australia, is a fierce anthem about female empowerment and having the confidence to be unapologetically oneself.

“This is me owning all the times I’ve been called Prima Donna, or a diva – I’m claiming it and saying if being a Prima Donna is working hard, being confident and knowing what you want then I am 100% that,” says Emalia.

With its bass heavy beat, Emalia fuses elements of R&B and urban leaning pop, with a strong, edgy, electronic-leaning backbone. It’s a single that showcases her craft for creating slick, infectious melodies that ooze confidence well beyond her years.

Emalia’s debut is the result of years of determination coupled with a pure, raw talent. As the saying goes, she could sing before she could talk, captivating audiences from the age of six with her undeniable voice.

“I was always singing as kid. Even from my first singing lesson, I knew that music was the path I was going to take. Growing up, I couldn’t think of anything but music.”

Emalia has spent the past 12 months collaborating and experimenting with Platinum selling producer One Above (Kota Banks, Hilltop Hoods) and rising star Andy Hopkins to produce the gritty sound of‘Prima Donna,’ as well as LA based production duo AFTRHRS (Sabrina Claudio, GRAACE) and the critically acclaimed Shungudzo for her upcoming tracks.

“I love collaborating with producers to find that sound,” commentsEmalia. That doesn’t mean she lays down the vocals and calls it a day – Emalia is hands on in the studio – writing, learning from the masters and cutting her own vocals to perfection. “Being so hands on in the studio is something I live for. I’ve been so fortunate to work with incredibly talented producers and writers to hone in on my sound as an artist.”

With 2 albums worth of material in her arsenal, it won’t be long before the world hears Emalia’s sound loud and clear.