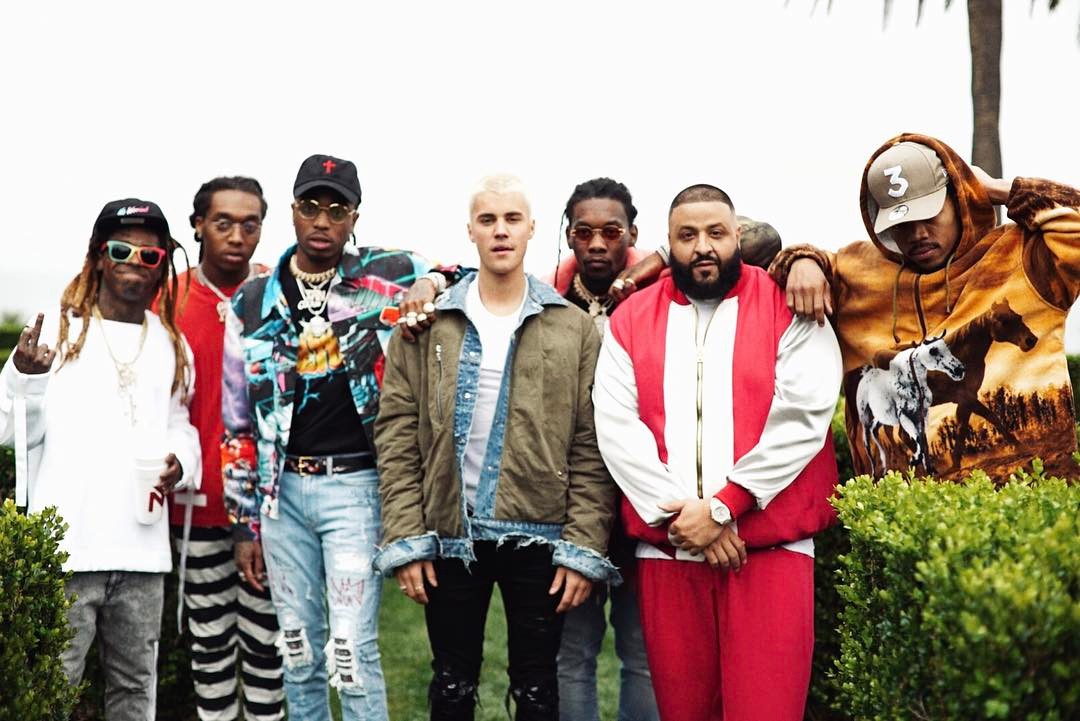 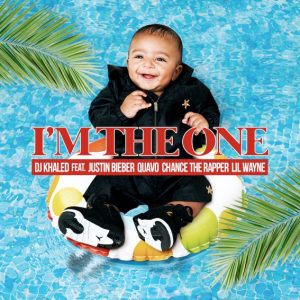 PURCHASE/STREAM/VIEW ‘I’M THE ONE’ NOW

Another one…GRAMMY® nominated, chart-topping multiplatinum-certified artist, producer, entrepreneur, author, and music guru DJ KHALED closes out the ARIA singles chart in the #1 position with his brand new single, ‘I’m The One’ (feat. Justin Bieber, Quavo, Chance The Rapper & Lil Wayne). This is the first ARIA number 1 for the multitalented artist. The single also topped the charts for iTunes, Spotify and Apple Music in Australia.

‘I’m The One’ sets the stage for his forthcoming tenth full-length album and what’s bound to be the hip-hop blockbuster event of 2017, GRATEFUL. The single hit #1 on iTunes in 47 countries including Australia, and is still #1 in US, UK, Canada, Australia, New Zealand, South Africa, Philippines, and is currently sitting at #2 on the Spotify charts. The video has already surpassed 60 million views, trending at #1 on YouTube on release. Again, Khaled carefully assembled a handpicked powerhouse of guests for this once-in-a-lifetime collaboration. In between a skyscraper-size hook from Justin Bieber, Quavo, Chance The Rapper and Lil Wayne ignite raw and raucous lyrical fireworks.

The video was shot in Los Angeles, in a stunning and striking cinematic visual that further amplifies excitement for the new album and features a cameo from none other than Khaled’s six-month-old son and the video’s Executive Producer, Asahd Khaled.

DJ Khaled and Asahd Khaled currently grace the coveted cover of XXL’s Spring 2017 issue. He also just made his Coachella debut with a star-studded and show-stopping headline performance. Like only he could, Khaled shut down the year’s biggest festival, inviting Migos, Rick Ross, 2 Chainz, French Montana, Yo Gotti, Wale, A$AP Ferg and Kent Jones to deliver a seismic set that practically shook the desert with its star power.

GRATEFUL signals what’s bound to be Khaled’s biggest moment yet in 2017.

DJ KHALED’S NEW SINGLE ‘I’M THE ONE’ DEBUTS AT #1 ON THE ARIA SINGLES CHART!