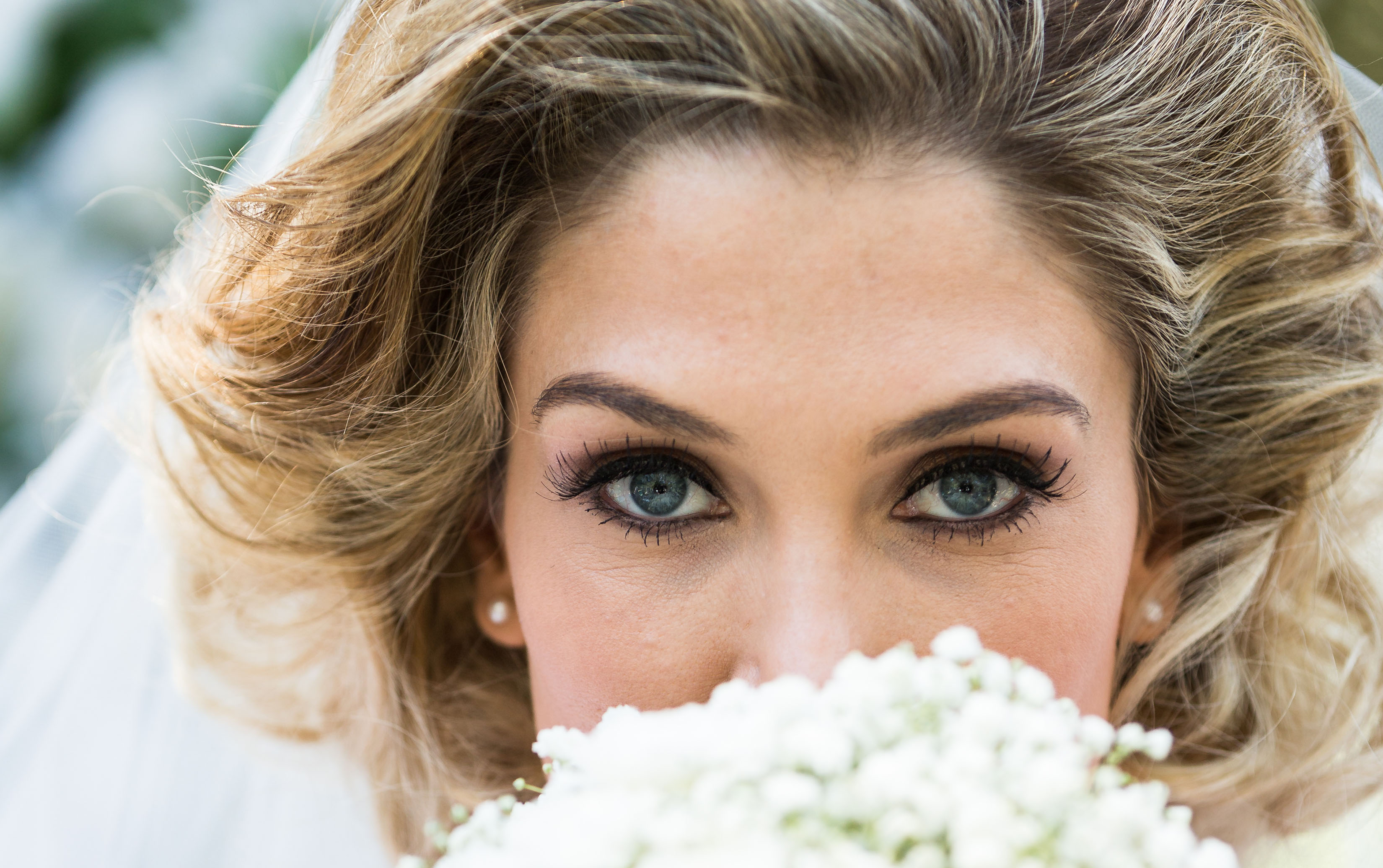 The companion album to the upcoming TV event
Olivia Newton-John: Hopelessly Devoted To You
Set to air on the Seven Network soon 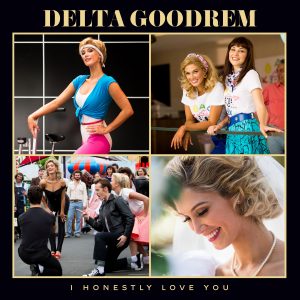 AVAILABLE TO PRE ORDER NOW FOR MAY 11 RELEASE –http://smarturl.it/DG.IHonestlyLoveYou

Announced yesterday on her socials, multiple ARIA award winner & multiplatinum singer/ songwriter Delta Goodrem will release I HONESTLY LOVE YOU on Friday May 11th, the companion album to the upcoming Seven Network’s television event Olivia Newton-John: Hopelessly Devoted To You. Check out the announcement HERE. I HONESTLY LOVE YOU is available to pre order now, with Delta also revealing the first track from the album, a special duet with Olivia Newton-John on ‘Love Is A Gift’. Go behind the scenes of the recording session with Delta and Olivia HERE.

“I couldn’t think of anyone better to play my life,” states Newton-John. “I respect Delta as a person and as an artist. I love her voice; she has an amazing range, and whoa, she does things vocally that just take my breath away.

“When we wrote ‘Love Is A Gift’, we wrote it as a love song. Now, when [Delta and I] sing it, it’s about friendship and love between friends. And so it still has the same meaning; it’s just a different time for the song.”

“Having Olivia as a friend for all these years has been such an incredible gift. From a young age, she was an artist I admired and looked up to,” Delta reveals. On the song, ‘Love Is A Gift’, Goodrem states, “I love the sentiment of this song – the lyrics just hit me and the simplicity of the message saying love is a gift.”

Delta Goodrem has amassed a multitude of hits and achievements during her career. The talented performer has achieved in excess of 23 x platinum sales, 4 #1 albums, 9 #1 singles, 17 top 10 hits, 16 ARIA Awards, a Silver Logie Award & 3 World Music Awards. Having achieved multi-platinum-selling status, over 8 million records sold worldwide and started her own label imprint with Sony Australia, The House of Oz Records, the gifted singer, songwriter, performer and pianist has, for the past 15 years, provided a soundtrack to the lives of a generation of music fans in Australia, the U.K., and around the world.

Goodrem made her theatre debut in the highly acclaimed Australian production of Andrew Lloyd Webber’s CATS in 2015. Goodrem has also featured in the iconic Australian TV series, Neighbours, is currently mentoring for her seventh season as a coach on The Voice Australia and most recently performed ‘Welcome To Earth’ at the 2018 Commonwealth Games Opening Ceremony, a song she wrote to commemorate the event.

TRACKLISTING – I HONESTLY LOVE YOU

Delta Goodrem set to release ‘I Honestly Love You’