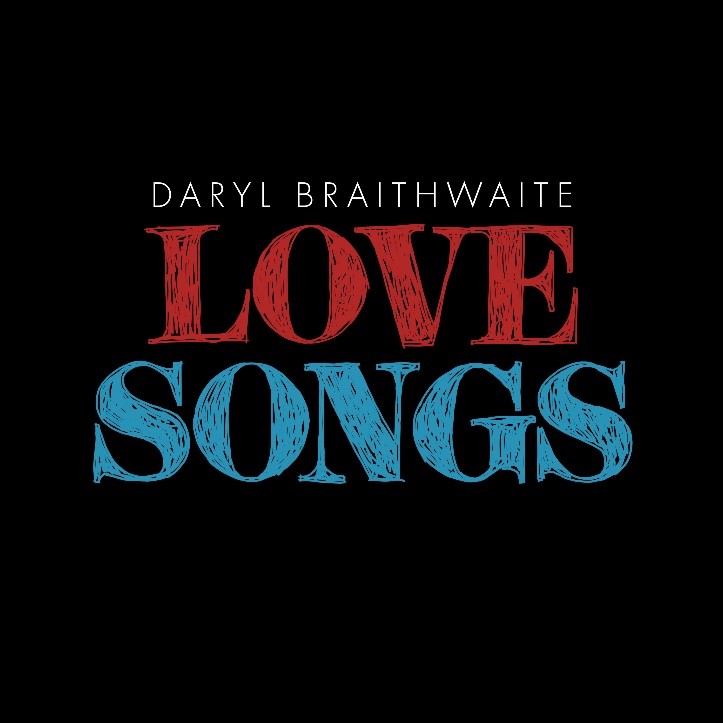 When you’ve got a back catalogue like Daryl Braithwaite’s, it’s hard to find new material that will slip easily into an established canon of classic hits. Now in 2020, when almost no one expected it, Braithwaite returns with a stunning new single ‘Love Songs’.

‘Love Songs’ was written by Grammy nominated Australian wunderkind Michael Fatkin and Los Angeles based writers Rozzi Crane and Charlie Synder. How ‘Love Songs’ found its way to Daryl is a wonderful story of serendipity.

“It was sent to me by an old friend of mine,” Daryl explains. “He wanted to know if I could forward it to my friend, ex-Sherbet manager Roger Davies. He wanted to see if P!nk would like it. I had it for two days and thought ‘My God, this sounds right up P!nk’s alley’. I sent it to Roger on my phone and didn’t hear back. Weeks turned into a couple of months and eventually we ended up having lunch together – I asked what he thought of the song and he said he’d never received it.”

“I had started playing it with my band and the reaction it got from audiences was really good. People at the gigs felt like they knew it by the second chorus.”

“It’s like when I started out with Sherbet in 1970, that’s how you would gauge the reaction to new material. We’d all discuss it after the gig if the song had worked or not. The audience are the best indicator of those things.”

“Roger finally got to hear it and said, ‘It suits you more than P!nk, and she’s not recording at the moment’. I was relieved. So, we went ahead and recorded it.”

“We cut it in two days”, the singer explains. “It’s a really good pop song and I loved the demo just the way it was, so we kept that format with a minor alteration that reflected how we’d been playing it live”.

“It’s exciting for me. To have been in the music industry for 50 years I look at it like, ‘Here we go again!’ (laughs)”

Given Daryl’s experience, it’s interesting to hear him unlock the mystery of a great pop song. So, what makes ‘Love Songs’ stand out to a man who’s work from ‘Howzat’ to ‘The Horses’ is now firmly part of the cultural fabric?

“I think it’s how ‘Love Songs’ starts,” he says, “… it’s so simple. The dynamics of the song really appealed to me. Initially I thought twice about the title – but I’ve accepted it for what it is. I love the version we ended up recording”.

“It’s a different kind of song to what we normally play. I was the messenger for this song – but, by chance, I’ve inadvertently ended up securing it. Now I’m looking forward to getting back on the road and playing it for people”.

ABOUT DARYL BRAITHWAITE
Daryl Braithwaite is an iconic Australian singer/songwriter and ARIA Hall Of Fame Inductee. As the front man and vocalist for 1970’s band Sherbet, Braithwaite rode a wave of local and international success with songs such as Howzat and Summer Love propelling the band the band to superstar status. Braithwaite went on to embark on a highly successful solo career which included a #1 ARIA Album Chart for his album EDGE (1988) featuring the hit singles ‘As The Days Go By’ and ‘One Summer’. Braithwaite’s 1990 follow up album RISE included the single ‘The Horses’ which reached #1 on the ARIA Singles Chart and to this day remains an anthem for generations of Australians. In 2020, Braithwaite joined a host of local and international artists to perform at Fire Fight Australia, Concert For National Bushfire Relief in front of an audience in excess of 70,000 at Sydney’s ANZ Stadium.