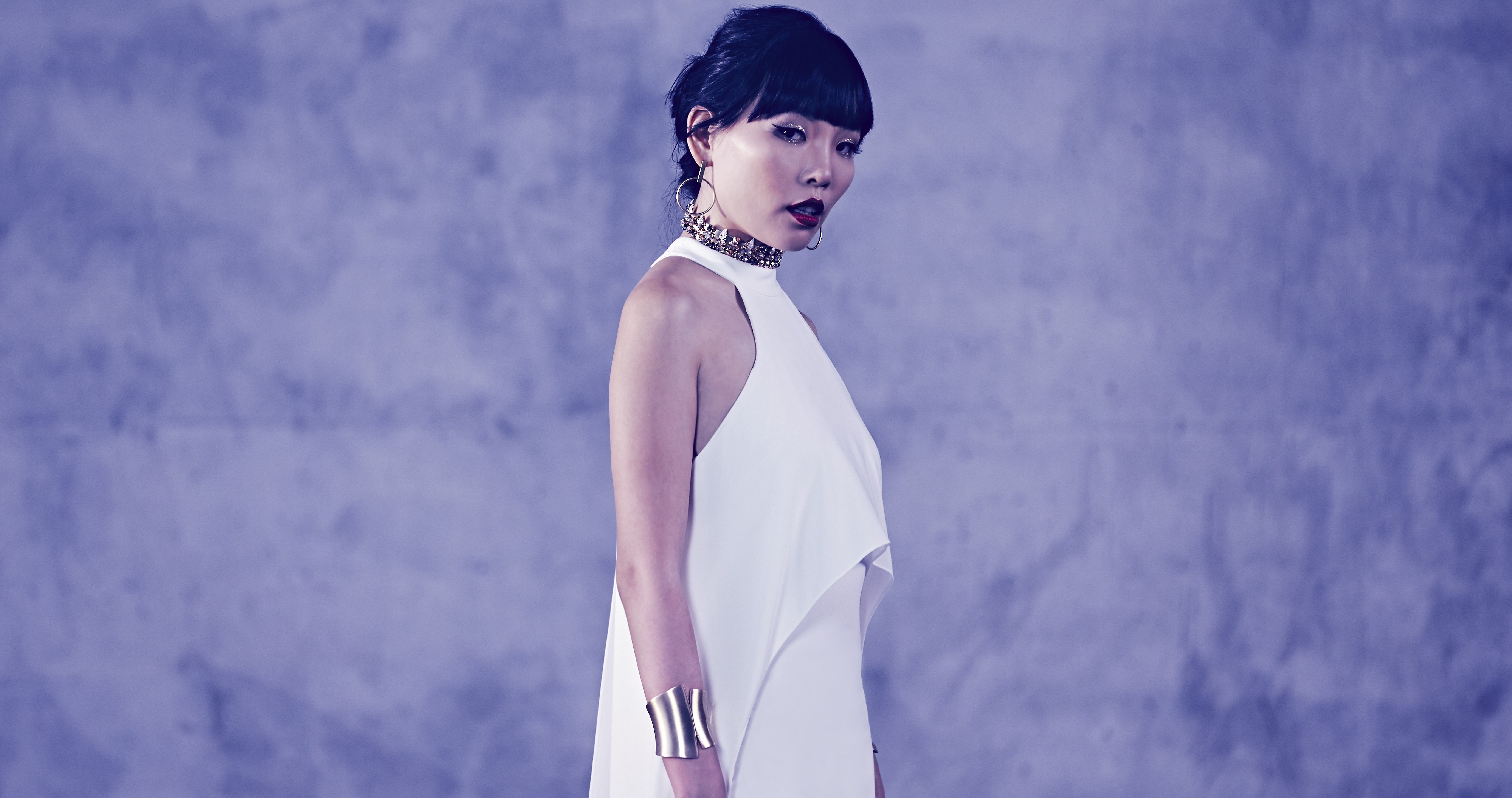 Last night SBS announced that the talented Dami Im will represent Australia at the Eurovision Song Contest 2016 in Stockholm, Sweden, set for broadcast this May on SBS. Dami was announced on stage last night by Eurovision Queen, 2014 winner Conchita Wurst, alongside Australia’s first ever Eurovision contestant Guy Sebastian at the Conchita: From Vienna with Love concert with the Sydney Symphony Orchestra, held at the iconic Sydney Opera House.

The song Dami will sing on the Eurovision stage will be released worldwide on March 11.

In more exciting news, Dami has also announced that she will release a brand new album on April 22nd, CLASSIC CARPENTERS which is available for pre-order now. In a move that echoes the stellar singers from pop’s past, CLASSIC CARPENTERS is a covers album with a twist. Highlights include ‘There’s A Kind Of Hush’, ‘Rainy Days’ and ‘Mondays, Close To You’ and a personal favourite for Dami, ‘A Song For You’.

For Dami personally, Karen Carpenter’s resonance as an artist runs deep. Great songs are meant to be sung, and with this album, Dami Im takes us on a journey that encapsulates everything from homage to re-invention; and she does it wonderfully. As Dami explains, “My intention wasn’t to copy Karen Carpenter’s voice or her tone. Our voices naturally sound so different, so I tried to bring out the joy and the innocence in the songs while trying to sing them as honest and raw as I
could as Dami.”

“With this album and through my live performances, I hope to be remembered as the girl who is a real musician at heart who speaks truthfully through her craft.” On Eurovision, Dami said, “I am so thrilled and honoured to be representing Australia at Eurovision this year in Stockholm. I am really excited to be following in the footsteps of Guy Sebastian and Jessica Mauboy who have both graced the Eurovision stage before me. I truly believe that the Australian public and Eurovision fans around the world are going to love the song I will be performing in Sweden. I cannot wait to showcase it to the world and represent Australia to the best of my ability!” After Guy Sebastian wowed Europe with a top 5 finish as Australia’s first ever Eurovision contestant in 2015, the European Broadcasting Union and Swedish broadcaster SVT have invited Australia back for another dose of Eurovision glitz and glamour and another shot at Eurovision glory. SBS have selected Dami as the perfect artist to capture Europe’s attention with her unique personal style and show-stopping voice; an artist who is ready to showcase our musical talent to the world.

DAMI IM WILL REPRESENT AUSTRALIA AT THE 2016 EUROVISION SONG CONTEST!