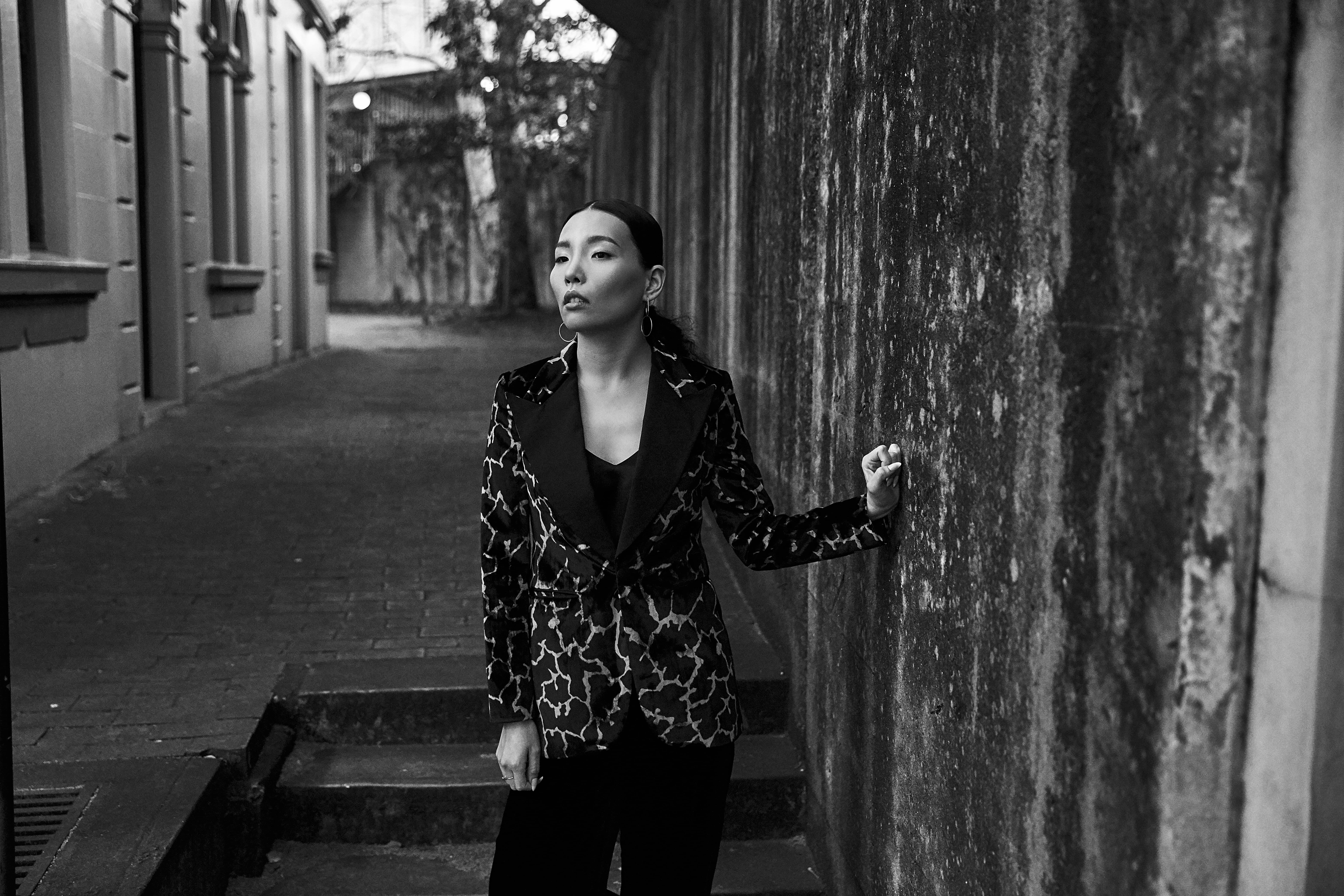 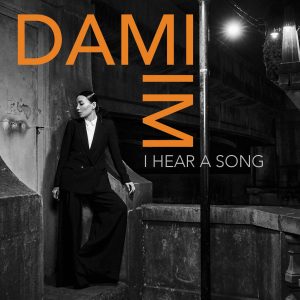 A COLLECTION OF SONGS FROM THE GREATEST WOMEN OF MUSIC

I HEAR A SONG IS AVAILABLE TO PRE-ORDER NOW!

When asked about the track listing, Dami comments, “Before you listen to the album it might look like an unusual combination of songs but I recorded every tune with the same desire, which was to share the stories of these amazing women, the most raw and simple way, through a microphone and my fingers on the black and white keys.”

Breaking with the modern multitrack style of recording, where each instrument and vocal layer is recorded in isolation, Im and producer Rick Price fittingly returned to more old school methods. Every track you hear was recorded with Im playing the piano or the Wurlitzer live as she sang. “Even though doing it together is more imperfect, it sounded better left organic and raw rather than trying to have that perfect, polished sound,” she says. Among the musicians on the album is double bassist Dennis Crouch (Johnny Cash, Elton John, Diana Krall), virtuoso harpist Kirsten Agresta Copely (Lady Gaga, Stevie Wonder, Jay-Z, Beyoncé), string arranger and viola player Kristin Wilkinson (Taylor Swift, Stevie Nicks, Dolly Parton), and members of the Nashville Symphony Orchestra.

Dami returns to the stage this April & May performing tracks from I HEAR A SONG in an up-close and personal environment along the east coast. “I think [I HEAR A SONG] will translate really well to quite an intimate kind of world, where I play the piano with a band around me and I get to really interact with the audience.” Tickets are on sale NOW!

The Australian singer-songwriter has achieved as much in her relatively short career as many musicians could hope to achieve in a lifetime. A classically trained musician, Im walked off The X Factor stage in 2013 victorious and strode, without delay, into the #1 spot on the ARIA charts with her platinum self-titled album DAMI IM. Since then, she’s released two more acclaimed studio albums, including the Gold accredited 2014 release, CLASSIC CARPENTERS, which peaked at #3 on the ARIA album charts and gave rise to a sold out national tour. Dami then travelled to Sweden to represent Australia at The Eurovision Song Contest 2016—where she placed second in the world performing in front of an audience of 200 million with her power ballad & international smash, ‘Sound of Silence’.

I HEAR A SONG TRACKLISTING

I HEAR A SONG, a collection of songs from the greatest women in music (Nina Simone, Ella Fitzgerald, Aretha Franklin, Beyonce, Norah Jones and more) is available to pre-order NOW!

I HEAR A SONG TOUR DATES – GET TICKETS HERE!