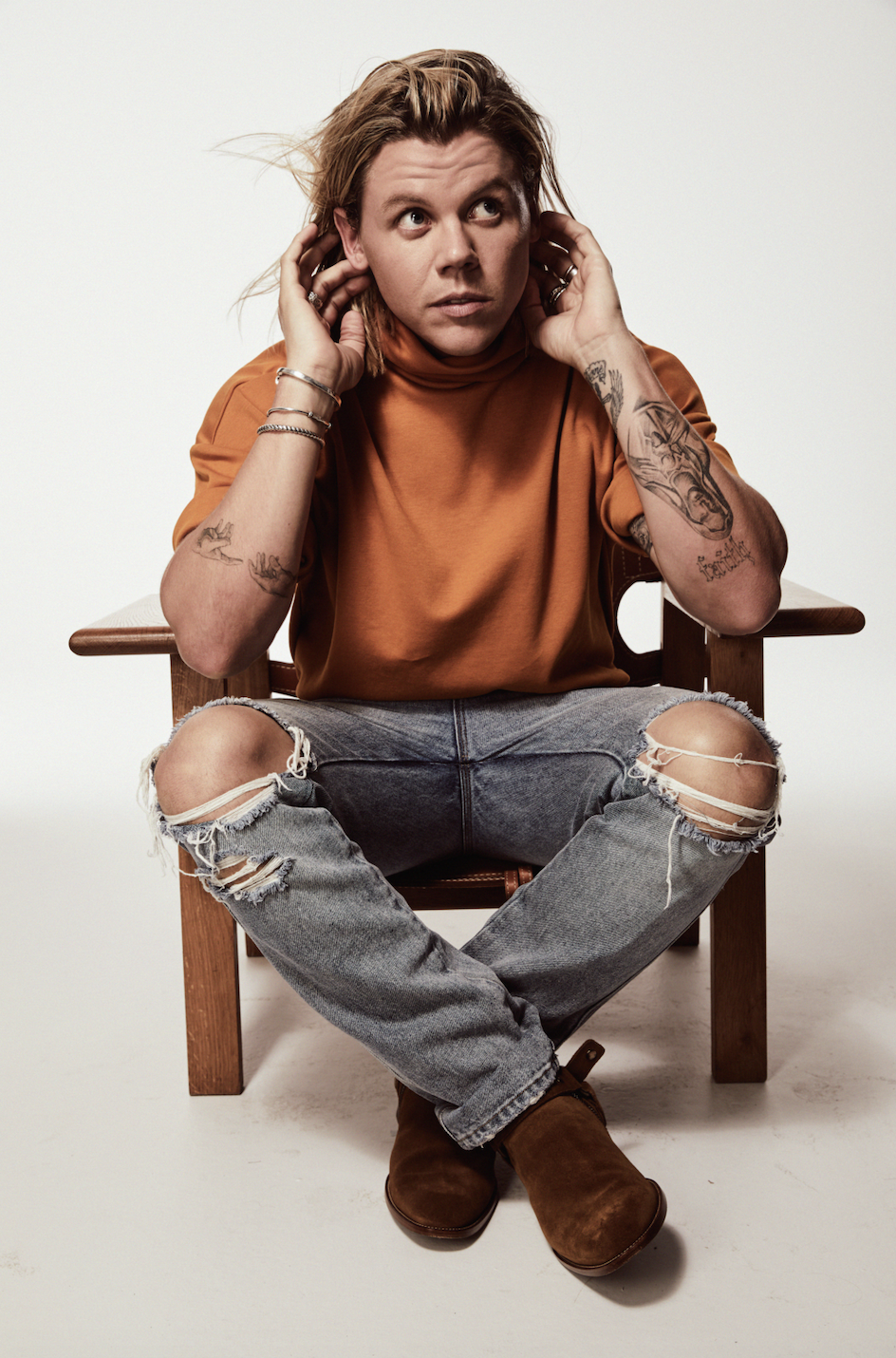 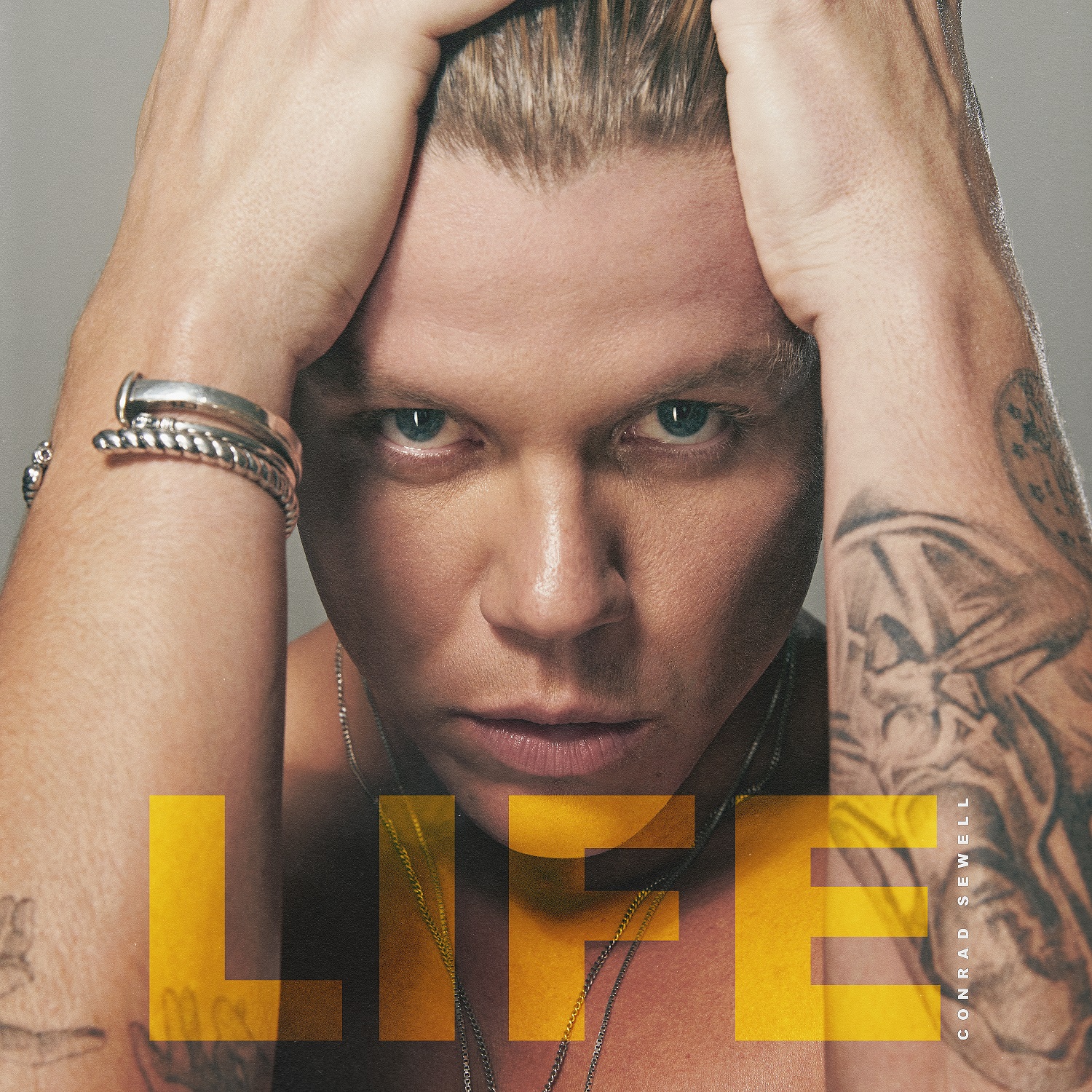 Conrad Sewell has had many achievements over his ten year career, from amassing close to 1 billion streams across his body of work, winning an ARIA for Song of the Year, releasing global hits with Kygo and Avicii, performing at Coachella and touring with the likes of Ed Sheeran and Maroon 5, but his biggest achievement by far has come today with the news that his debut album LIFE has taken out the top spot on the ARIA Albums Chart.

Denis Handlin AO, Chairman & CEO Australia & New Zealand and President, Asia, Sony Music Entertainment, commented; : “I am absolutely delighted that Conrad’s brilliant first album has debuted at #1 on the ARIA albums chart. Conrad is the real deal and he deserves this amazing success. I am so proud to have him as part of the Sony Music family.”

Today also sees Sewell kick off his Australian Life tour, playing the The Astor Theatre in Perth tonight, Eatons Hill Ballroom on May 31, Enmore Theatre in Sydney on June 1, The Gov in Adelaide on June 4 and The Forum in Melbourne on June 7.