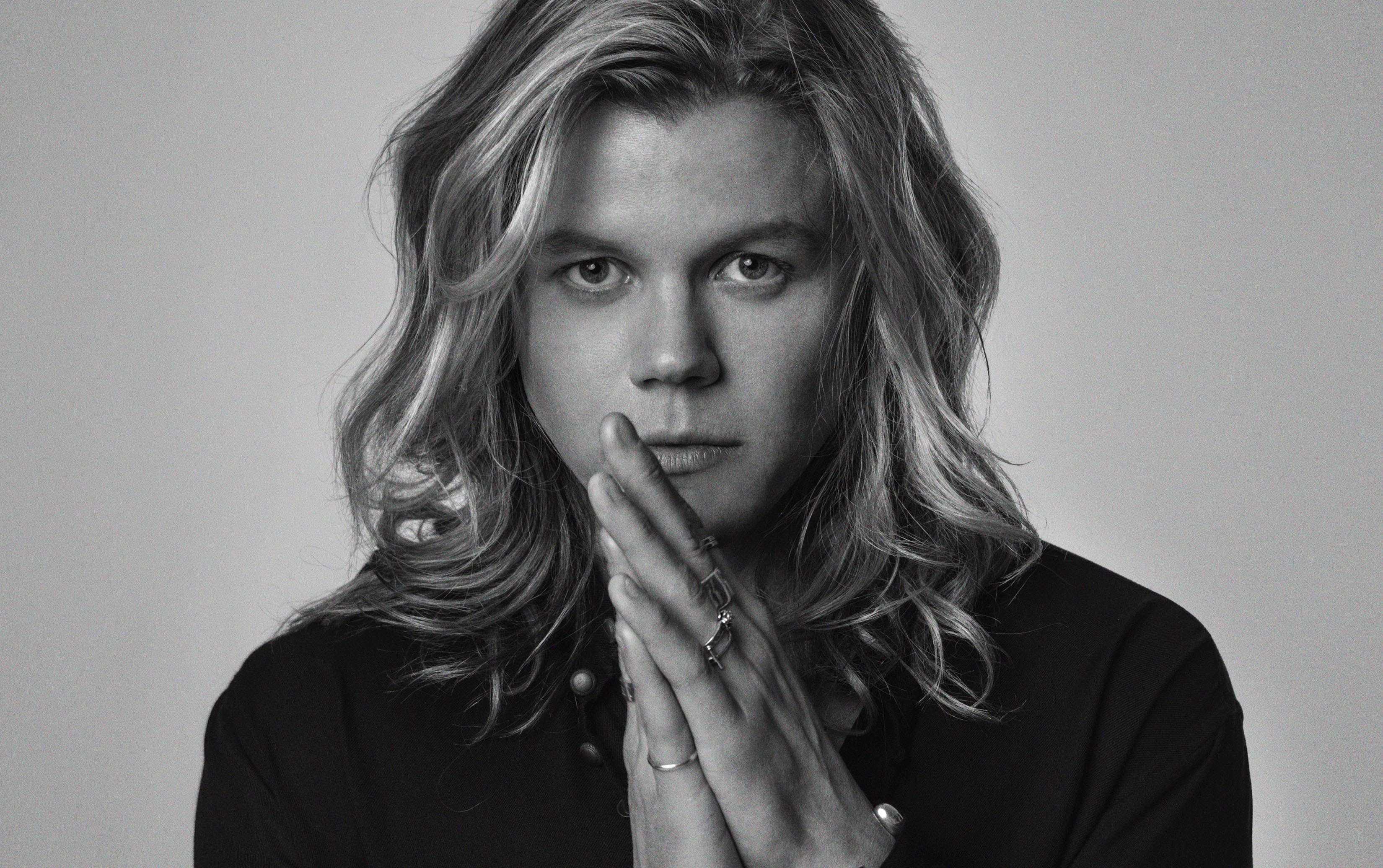 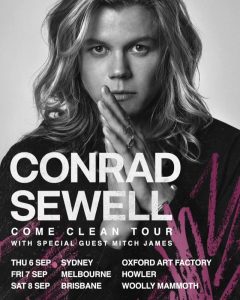 Frontier Touring are thrilled to announce that Australia-raised, LA-based singer-songwriter Conrad Sewell will return to home soil this September for a string of headline shows in Sydney, Melbourne and Brisbane. The ARIA Award-winner will be touring in celebration of his recently released Ghosts & Heartaches bundle (Sony Music), Sewell’s first new music since 2016.

‘The songs display a vulnerable yet resilient side to Sewell, exhibited by his powerful vocals and confessional lyrics.’ – Billboard

Marking the beginning of a new chapter, Ghosts & Heartaches is Sewell’s most pure and honest work yet, exposing raw truth over cavernous production and subtle instrumentation. Sewell strips his pop-influenced style to emphasise a raw rock sensibility.

From teaming up with Busbee (Pink, Maren Morris), a significant contrast is produced on‘Come Clean’. Sewell sheds ambiguity as his seismic, bluesy wails candidly acknowledge the hurricane lifestyle of living on the road. Watch the stunning, recently revealed stripped back version here.

Since releasing his 2015 debut EP All I Know and claiming ARIA’s Song of the Year for his certified Platinum breakout single ‘Start Again’, Sewell has ascended into international renown. His signature vocals have seen him team up with some of the biggest names in the industry; including Kygo on the RIAA and ARIA Platinum single ‘Firestone’ which has amassed almost one billion cumulative streams, the late Avicii on ‘Taste That Feeling’, and Armin van Buuren on ‘Sex, Love & Water’.

Joining Sewell for all shows is up and coming New Zealand singer-songwriter Mitch James. After testing his luck in the London music scene, James returned home to a recording deal with major label Sony Music. His debut single ‘No Fixed Abode’ has amassed close to 17 million streams on Spotify and latest release ‘21’ has received acclaim from fans and critics alike. James hit a career high when supporting his idol Ed Sheeran in his hometown of Dunedin earlier this year.

Fans are encouraged not to delay in securing tickets to Conrad Sewell’s Come Cleanheadline shows this September. With vocals that exude an essence of Michael Jackson, Sewell’s organic and genuine sound is illuminated on stage. A limited number of VIP Meet and Greet packages are also available, visit frontiertouring.com/conradsewell for more details.