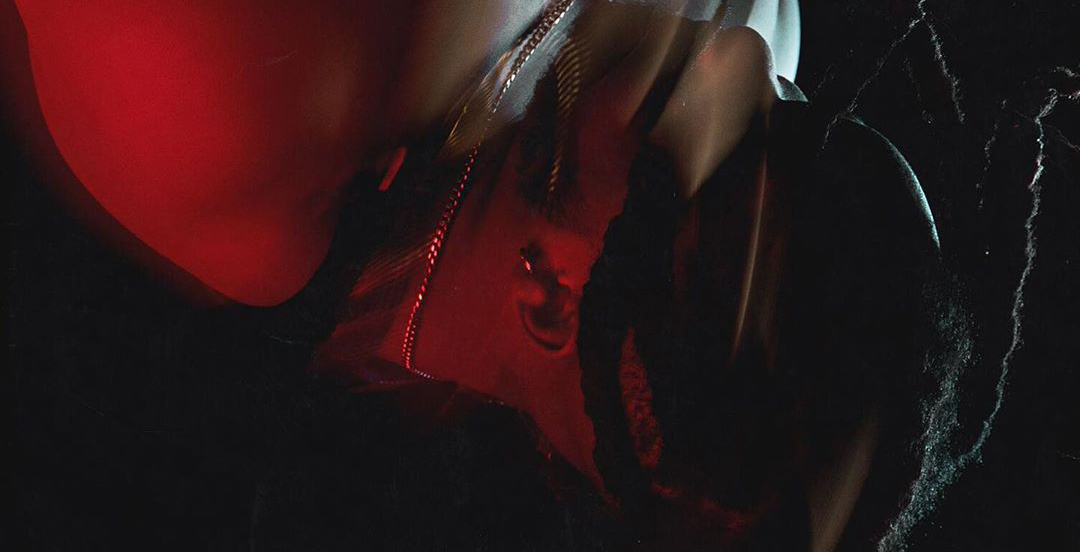 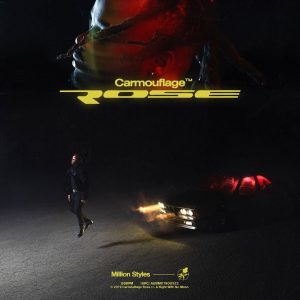 Brisbane based Hip-Hop artist Carmouflage Rose has delivered another anthem to close out a massive 2019, with ‘Million Styles’.

Over a swaggering beat by his long-time collaborator James Angus, the Australian Hip-Hop maverick flexes his lyrical and vocal skills, and drops one of the year’s most memorable hooks.

Carmouflage Rose says:
“’Million Styles’ is a war cry for expressing yourself, a journey to inner beauty and peace. Some people have one style, one way, one vibe about them and some of us have millions. Depending on when you meet someone, the version of them that you experience is ultimately a reflection of how you made them feel. Make sense? A bit deep I know.

“l’m not a fan of explaining music, I really enjoy the listener to create their own meaning in line with their own destination with it, you feel me? As long as the song brings out the badass in you, I’m happy.”

‘Million Styles’ follows Carmouflage Rose’s track ‘Sele’, which was added to rotation on triple j and The Edge, and his signing toCreative Artists Agency – the international group who book the likes of A$AP Rocky, Cardi B, Beyonce and Earl Sweatshirt.

Carmouflage Rose has seized every moment in 2019 – embarking on his most extensive touring schedule to date, with FOMO Festival at the beginning of the year and Groovin The Moo in May, plus his own headline shows locally and in Europe, all while writing new tunes at a prolific rate.

He’s continuing the momentum that began with the release of his debut of single ‘Late Nights’ in 2017 and the TASTE EP featuring‘Wildflowers’ in 2018. With over 16 million streams amassed across Spotify and Apple, he supported the likes of Alison Wonderland, A$AP Ferg, Metro Boomin, DAVE and Wiley, alongside his own headline shows.