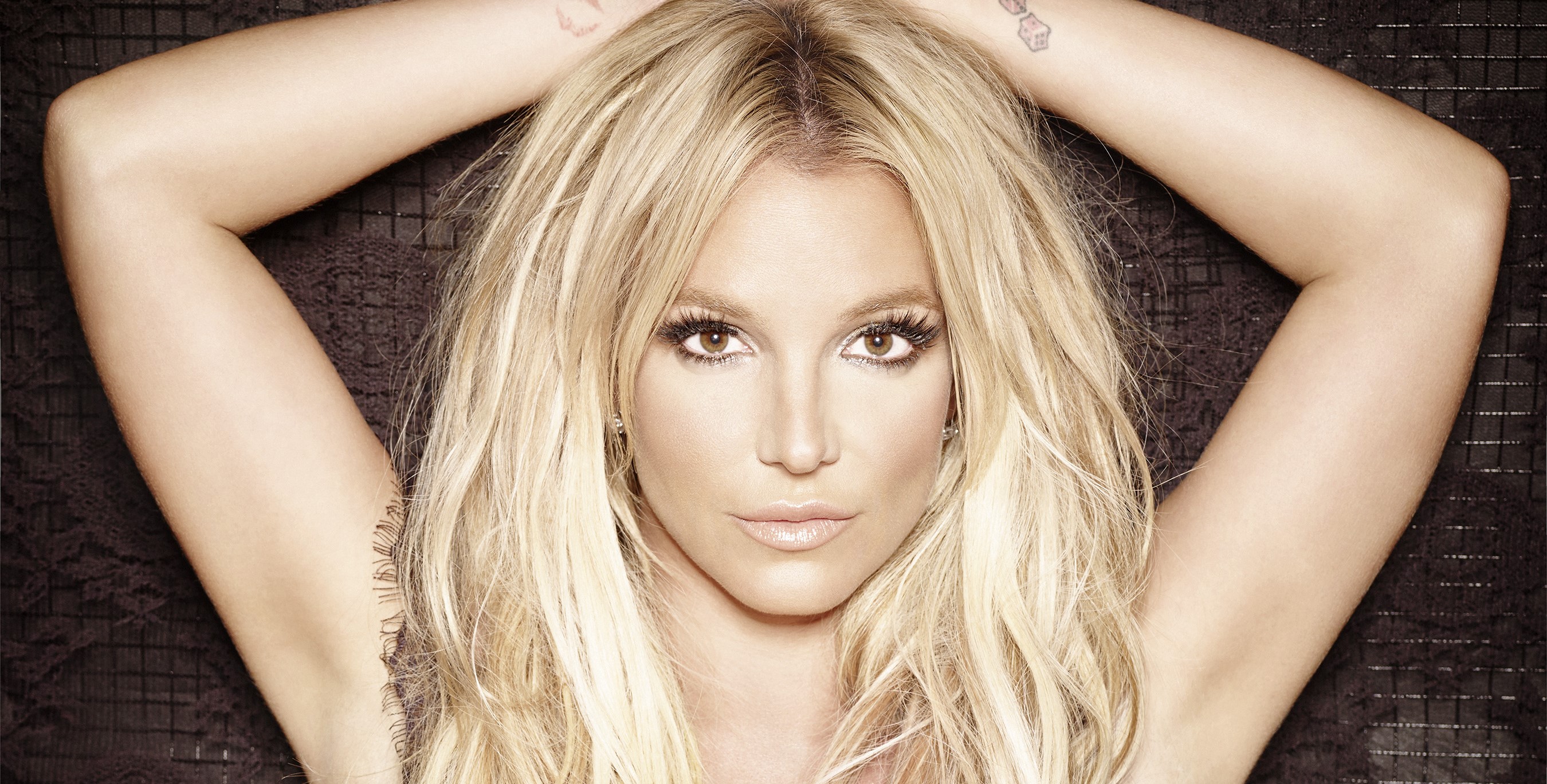 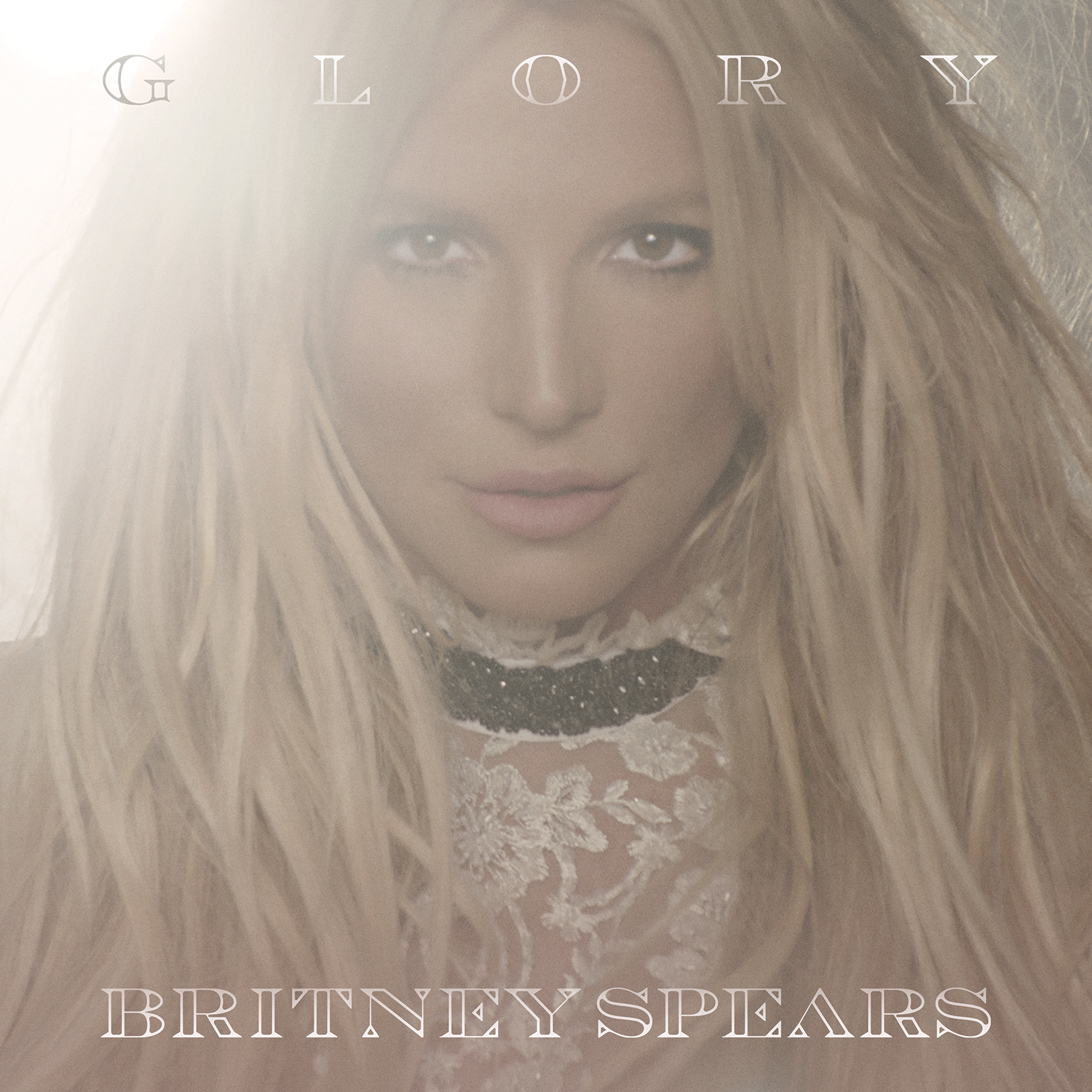 The album features Britney’s latest single, ‘Make Me…’ ft. G-Eazy which The Wall Street Journal describes, “…sounding like both vintage and 2016 Britney all at the same time — it’s catchy, sexy and fresh”, while the Los Angeles Times stated, “Spears might be on the verge of her biggest comeback yet”. Entertainment Weekly said the song was, “a sexy summer single”, while People Magazine placed the track at #4 on their People Picks list and stated that, “the icon sounds more in control than ever”.

Britney recently featured on Jimmy Kimmel Live when she pranked Jimmy by waking him up in the middle of the night and dancing to ‘Make Me…’  Click here to watch. Britney’s highly anticipated appearance on The Late Show With James Corden was teased out yesterday and will air this week.

Multi-platinum, Grammy Award-winning pop icon Britney Spears is one of the most successful and celebrated entertainers in pop history with nearly 100 million records sold worldwide. In the U.S. alone, she has sold more than 70 million albums, singles and songs, according to Nielsen Music. Born in Mississippi and raised in Louisiana, Spears became a household name as a teenager when she released her first single ‘…Baby One More Time’, a Billboard Hot 100 and ARIA No. 1 smash that broke sales records with more than 27 million copies sold worldwide and is 3x Platinum in Australia.

Her musical career boasts countless awards and accolades, including six Billboard Music Awards and Billboard’s Millennium Award, which recognizes outstanding career achievements and influence in the music industry as well as an American Music Award and the 2011 MTV Video Vanguard Award. So far, Spears has earned a total of six No.1-debuting albums on the Billboard 200 chart and 24 top 40 hit singles on the Billboard Hot 100 — five of which went to No. 1. Spears has been nominated for eight Grammy Awards and won for Best Dance Recording in 2005.

Her cutting-edge pop concert Las Vegas residency, BRITNEY: PIECE OF ME, at Planet Hollywood Resort & Casino has been voted “Best Show in Las Vegas” and “Best Bachelorette Show in Las Vegas”.  Spears also has been creating fragrances for over ten years, to date has introduced 19 fragrances, available in over 90 countries around the world.