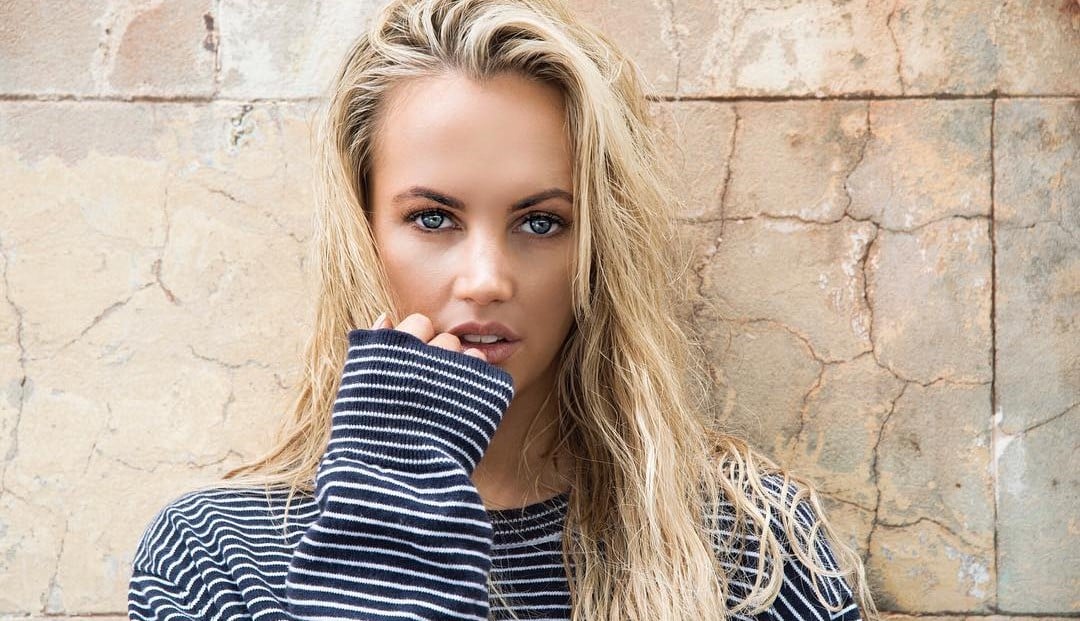 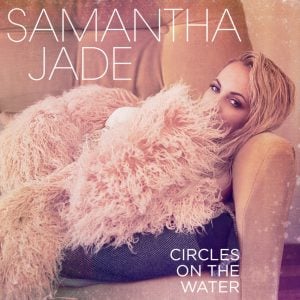 This brand new single was written by Johan Gustafson, Hayley Aitken, and Cassandra Stroberg from Sweden and is already creating a buzz. ‘Circles On The Water’ will be at Australian radio on Thursday June 1st and available from all physical retailers on Friday June 23rd.

Since taking out the 2012 X Factor Australia win, Samantha Jade has gone on to amass a collective 81 million streams, released a single with Pitbull (‘Shake That’), starred as Kylie Minogue in the Network Seven TV Miniseries ‘The INXS Story’ for which she was nominated for a LOGIE Award, and released her debut album NINE. Samantha Jade has also had an ongoing guest starring role in Australian iconic TV Series, Home & Away, and launched her debut cosmetic collection through Priceline in Australia, with it selling out within weeks. On top of all this, she relocated to the UK late last year.

Earlier this year, Samantha undertook her debut UK tour in April and May where she had been invited to perform with Brian McFadden (Westlife) and Keith Duffy (Boyzone) during their set of their UK, Ireland and Denmark shows – a total of 14 shows were undertaken.

June certainly has a lot in store for Samantha Jade. She will be undertaking performances around the country in celebration of ‘Circles On The Water’ and June 22nd sees her brand new cosmetic range launched with Models Prefer exclusively through Priceline Pharmacies.