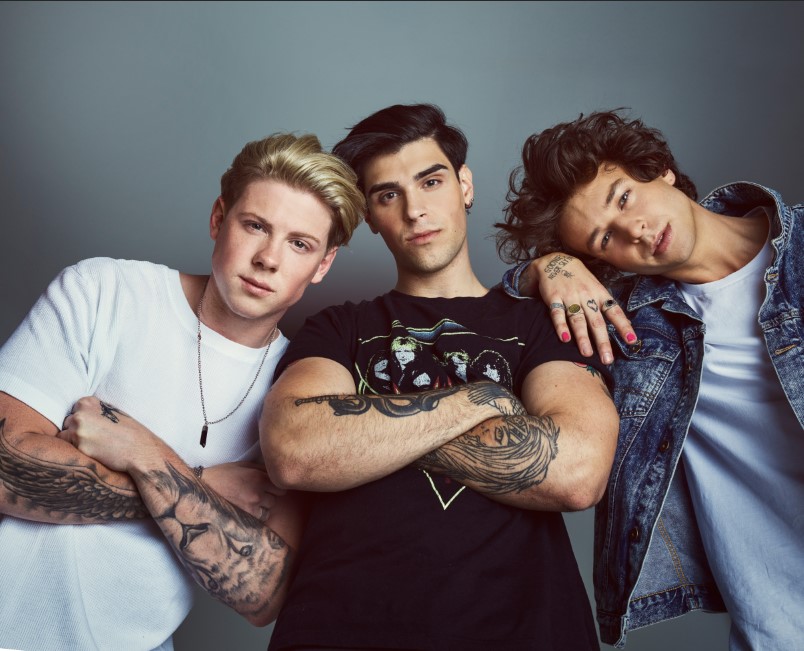 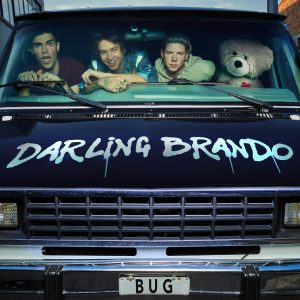 A fresh pop-anthemic debut, ‘Beat Up Guitar’ is an uplifting sentiment of being true to yourself and highlights the exciting, harmonic vocal talent that is Darling Brando.

Listen to ‘Beat Up Guitar’ now

On their first official release, Tom Jay Williams reveals, “We are so stoked to have ‘Beat Up Guitar’ as our first single. We wanted our first release to be really true – to us as artists – and we love how it came out.”

“The term ‘Beat Up Guitar’ is an analogy for finding something beautiful, in something that to everyone else, seems broken” shares Alex Mather.

Vlado Saric continues, “Yeah, to us it’s a bit of an anthem about being yourself. It doesn’t matter what other people see, it’s about what you choose to see!”

Having already amassed a legion of passionate fans both locally and abroad – the pop supergroup recently travelled around the country, performing a series of regional and metro pop ups – connecting with fans and exciting new audiences with their formidable vocal talent and musical chemistry. Darling Brando performed an impressive 80 shows in 30 days; undoubtedly proving that they’re the hardest working band in Australia.

The Australian trio who signed to Sony Music Entertainment Australia late last year are keeping busy in the studio writing new music set to be released later this year. With a collection of new music on the horizon, the supremely self-assured, catchy introduction that is ‘Beat Up Guitar’ quickly establishes Darling Brando as the group to watch in 2020.

Listen to ‘Beat Up Guitar’ here.