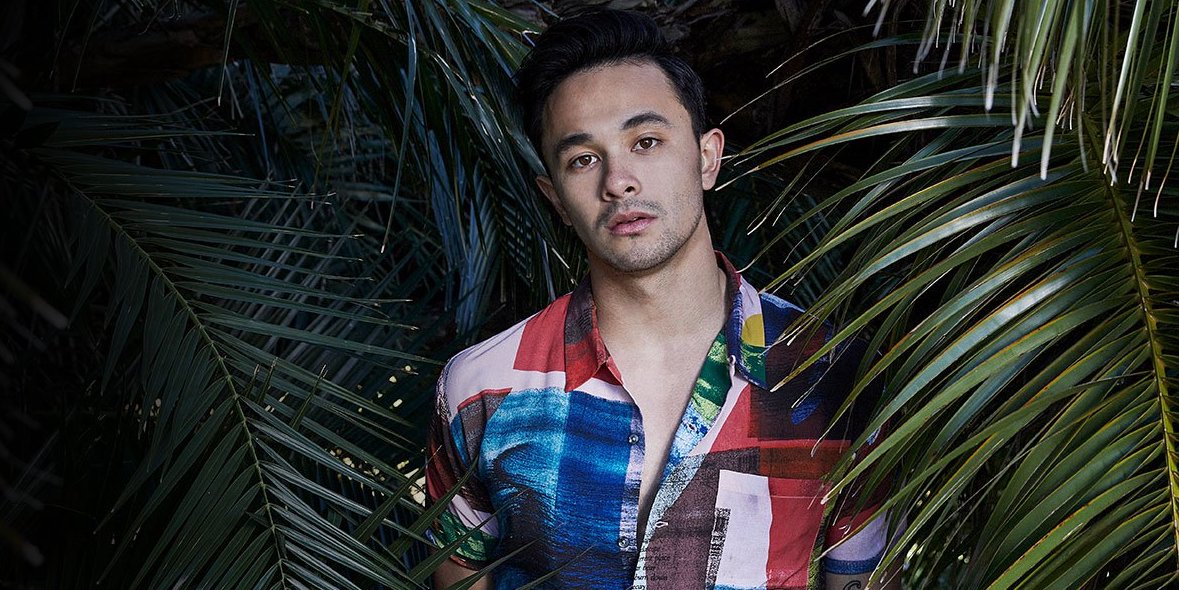 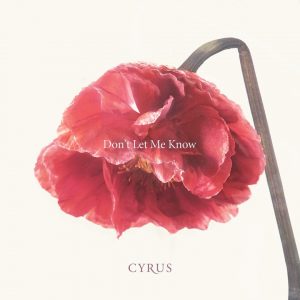 ‘Don’t Let Me Know’ is written by Cyrus along with the Milk & Honey team of composer Nash Overstreet and producer Aaron Z. Of the track, Cyrus says:

“The concept sprung from something I had recently gone through, and after a long chat about bad past memories, our personal experiences merged together to create this piece.” He continues, “The core of the song isn’t about heartbreak, betrayal, or sadness, but rather understanding negative issues that exist, and placing yourself away from those undesirable circumstances. Sometimes we don’t want to hear an explanation, because that causes more scarring than simply ending the relationship.”

Cyrus thrilled fans this past August with the surprise release of his self-penned and composed balled, ‘Alone.’ The track is nearing 1MM streams since release and marks the beginning of a new era for Cyrus. Following his X Factor 2015 win and the release of his gold-accredited single ‘Stone’ and ‘Keep Talking’, Cyrus took an 18 month hiatus to develop his craft. In the time since, he has become a prolific songwriter and developed his guitar and piano talents into an engaging full live set.

In addition to his solo efforts, Cyrus is making time for various collaborative ventures including his guest feature on electronic producer BAYTEK’s track, ‘Anchor,’ as well as a recent performance with fellow Wollongong artist/producer Nyxen at this year’s Listen Out Festival.