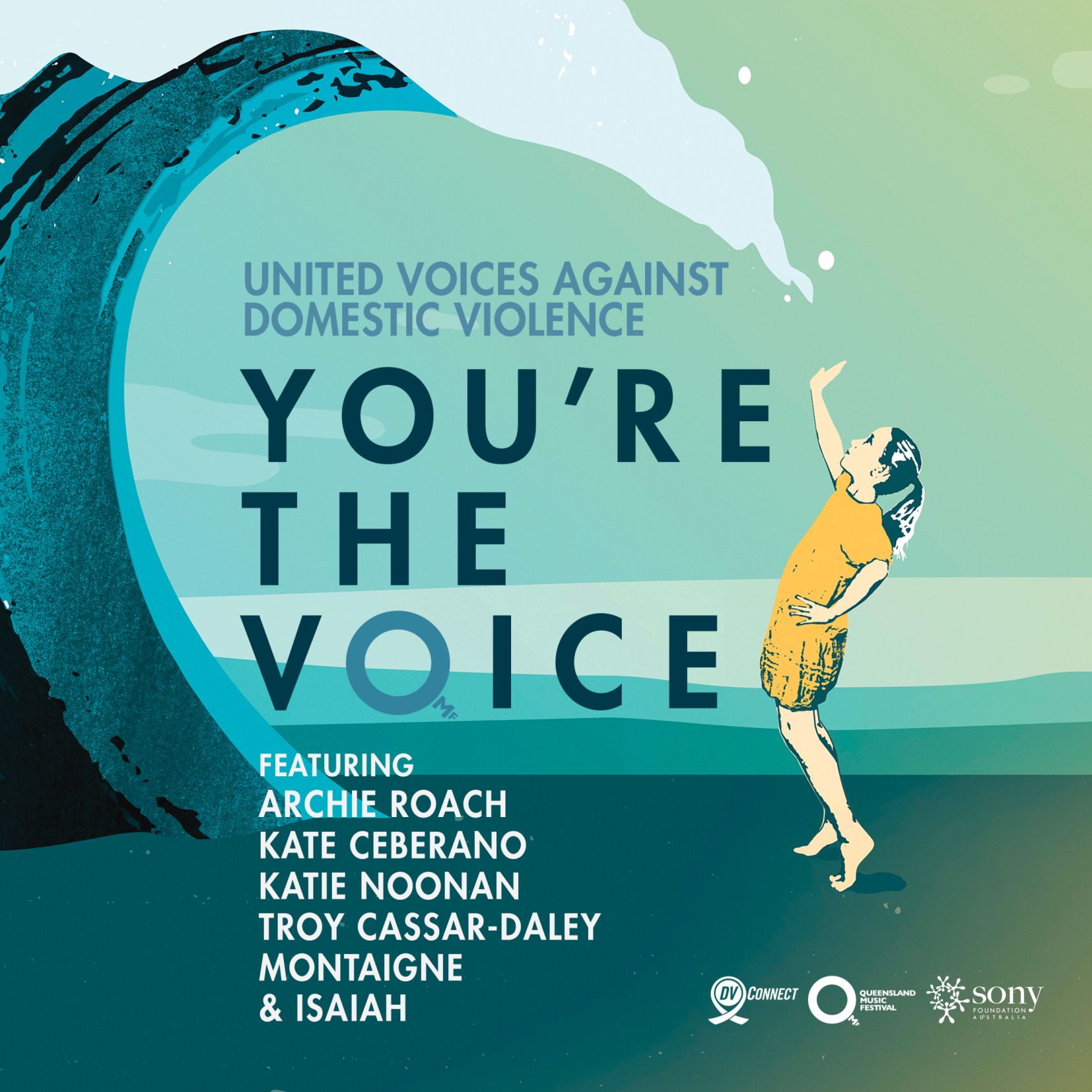 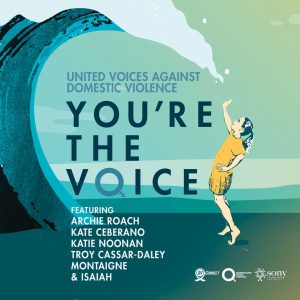 Iconic Australian artists Katie Noonan, Archie Roach, Troy Cassar-Daley, Montaigne, Kate Ceberano and recent Eurovision Grand Finalist Isaiah join forces to sing John Farnham’s powerful anthem ‘You’re the Voice’ to sing for change about domestic and family violence. The charity single is released today on iTunes through Sony Music Entertainment Australia to raise funds to support young people who are victims of domestic violence. All profits received by Sony Music from the sale of the single will be forwarded to the Sony Foundation who will donate to DVConnect who provide 24/7 crisis response in Queensland for those living with domestic or family violence.

4 x ARIA Award winning and 7 x platinum selling songstress Katie Noonan, who is Artistic Director of this year’s Queensland Music Festival, reached out to Sony Music’s Denis Handlin with the idea of bringing together Australian music stars to raise funds through the sale of this single. As part of the Queensland Music Festival’s program this year, a monumental musical event, You’re The Voice, will be staged as a moving, mass rendition with a 2000-strong choir singing John Farnham’s powerful anthem. This will take place at 5pm on Saturday 29 July at Brisbane’s South Bank Piazza, a fitting finale to the 2017 Queensland Music Festival (QMF), with all Australian’s open to register to participate.
“I’m so proud of the positive response from the Australian community and music industry in rallying together to support this initiative. It is a testament to the power of music being able to make a difference,” Ms Noonan said.

“This is such a brilliant initiative from incredible artists in their own right coming together as one voice to support victims of domestic violence. Katie Noonan and the QMF have really created a very special event which we are proud to support in raising awareness and discussion on this very important cause.” Denis Handlin AM Chairman & CEO Australia & New Zealand and President, Asia, Sony Music Entertainment
For a behind the scenes look at the recording process, you can see the video of these exceptional Australian artists in the studio putting their own take on John Farnham’s powerful anthem ‘You’re the Voice’ HERE.

ABOUT SONY FOUNDATION
Sony Foundation Australia is the charity arm of the Sony Group of Companies in Australia. Established in 1998, Sony Foundation has raised over AU$27 million for youth focused causes and charities in Australia. Charged with the mission to improve the lives of young Australians in need, the Foundation celebrates ‘One Sony’ and brings together the assets and reach of the Australian Sony Companies to deliver on its commitment to help young people realise their dreams.
Sony Foundation’s aim is to capitalise on the unique assets of One Sony and contribute to the advancement of the Australian community by assisting its youth and fostering their talents.

ABOUT QUEENSLAND MUSIC FESTIVAL
QMF (7–30 July 2017) is a biennial festival that brings music to every corner of Queensland with more than 100 events over three weeks.
For more information about QMF: qmf.org.au
For domestic and family violence support call DVConnect: Womensline 1800 811 811, Mensline 1800 600 636