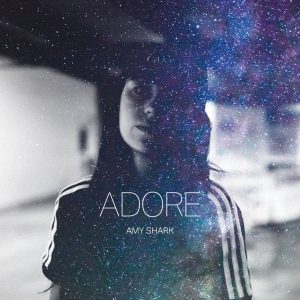 After coming in at #2 on Triple j’s Hottest 100 Gold Coast musician Amy Shark has announced her first national Australian headline tour. The ‘Adore’ tour will commence on March 18 in Sydney finishing on April 8 in Brisbane. The ‘Adore’ tour will be Amy Shark’s first National Australian headline tour, along for the ride will be special guests Timberwolf and nyck.

Short-listed for the Top 20 APRA Song Of The Year, ‘Adore’ has continued to propel Amy Shark to the centre stage. The track has since surpassed 3 million plus streams and hasn’t left the streaming and Shazam charts since release, having most recently entered the ARIA Top 40 singles chart along with its recent accreditation of Gold Sales.

Currently back in the studio recording and rehearsing for her upcoming tour, Amy says “I’m really looking forward to my first headline show’s, I’ve spent the last year touring and supporting other bands. It will be great to play a longer show for my own audience.”

Amy Sharks ‘Adore’ tour is on sale Friday January 27th at 9am AEDT.

With special guests Timberwolf and nyck

Presented by Unified and Select Music